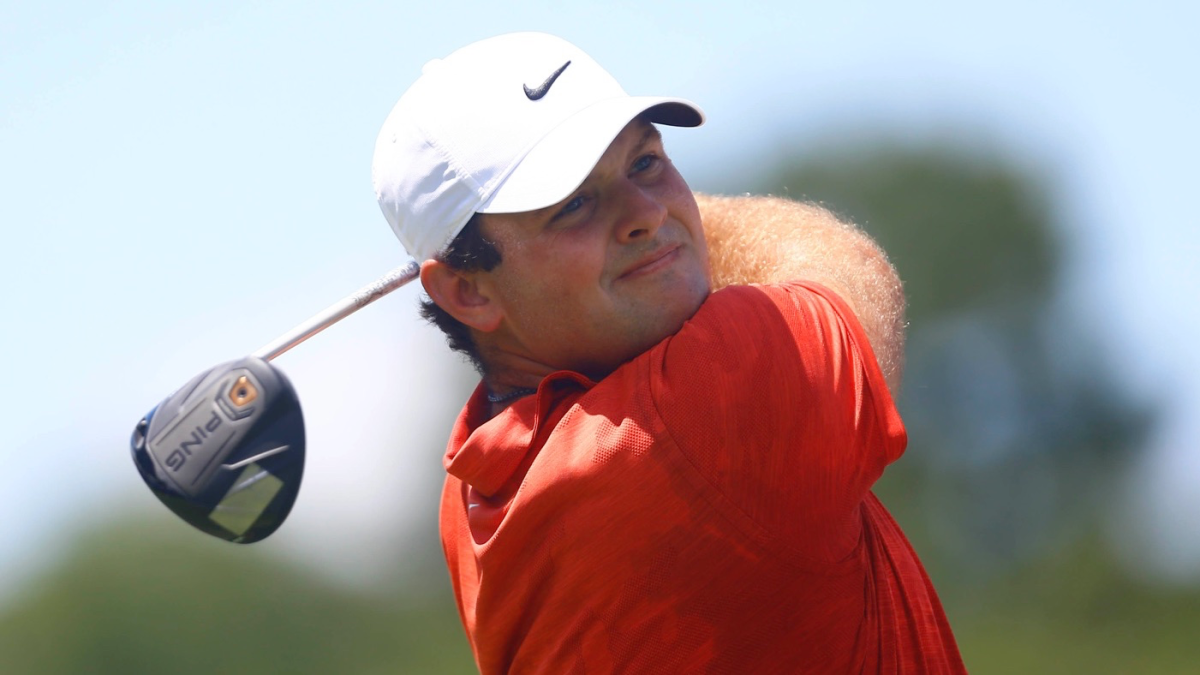 Can we shoot it straight for a minute? The Presidents Cup is not the most exciting team event in golf history. Sorry, that’s how it is when the U.S. has won seven straight and rolled by over a touchdown last time this competition was played in 2017. We can sit around and act like it’s more dramatic or more intense than it actually is, but then Rickie Fowler and Justin Thomas go 7 and 5 over C.T. Pan and Adam Scott, and reality comes at you fast.

This year? The score won’t affect the drama. That’s because Patrick Reed went and raked around the sand in a bunker with his club last weekend at the Hero World Challenge, and the fallout has lingered well into this Presidents Cup week. It started with Cam Smith calling Reed a cheat. It continued with Brandel Chamblee going nuts on Golf Channel.

Justin Thomas even stoked the flame.

And Reed has done nothing but perpetuate it.

My only question after watching all of this: Can we boil it down, stick it in an IV and put the needle in my forearm for the next five days?

Listen, I know you might not like Reed, but I do know you like lightning rods. There’s a reason the Patriots, the Yankees and LeBron James all drive traffic to websites and listeners to podcasts. That’s because they’re interesting and — whether you love or hate them — fascinating to discuss. This is Reed at team events, especially when you consider the fact that just over a year ago he was the one that flamed his teammates after the Ryder Cup in Paris and Tiger Woods still picked him with one of his two captain’s picks for this year’s Presidents Cup!

There’s not really a pro-Reed stance on this issue other than “Well, he’s American and … you know maybe the camera was coming from a bad angle.” That’s the extent of being Team Reed on this issue.

The flip side is a much easier crowd to join. Reed’s list of indiscretions is long and illustrious. It’s also strange. He’s an easy athlete to root against, and when he says stuff like “It’s personal” when he’s the one who started all the drama to begin with (!), it gets even easier to root against him.

Rory McIlroy made the point that this wouldn’t be as big of a deal if this wasn’t Patrick Reed … and he’s right. But the point is not that it wouldn’t be as big of a deal, it’s that it is Reed who did it, and has now lost all benefit of the doubt because of his history in this sport. Even if he hadn’t already lost it, nobody in Australia would be willing to give it to him this week anyway.

My only lament here during Patrick Reed Hate Week is that this isn’t a Ryder Cup being played in Europe. The Australian crowd will rally around it, but a European contingent would make the air so thick with it that his only choice would be to breathe it into his lungs. Not that Reed doesn’t delight in some of this. I think deep down Reed wants to be beloved — who among us does not? — but being loathed is a nice consolation prize for him. He wants to matter, just as anyone who believes they’re the best in the world at their craft does, and this week — maybe more than most — he does matter, for better or worse.

Every two years, the Presidents Cup snooze-fest results in a group of elite American golfers dog-piling on the only team trophy they normally win. This year, though, because the International team has gone for the head of the snake before a single shot has been hit, the entire 30-point extravaganza will be alive.

Reed’s history at the Ryder Cup on both ends of the spectrum is well-documented and somewhat astonishing. And the lead-in to this week has proved something that has long been true: that no matter his intentions or his actions, Reed can’t seem to help but be the best thing about team golf events for everyone on both sides of the competition.