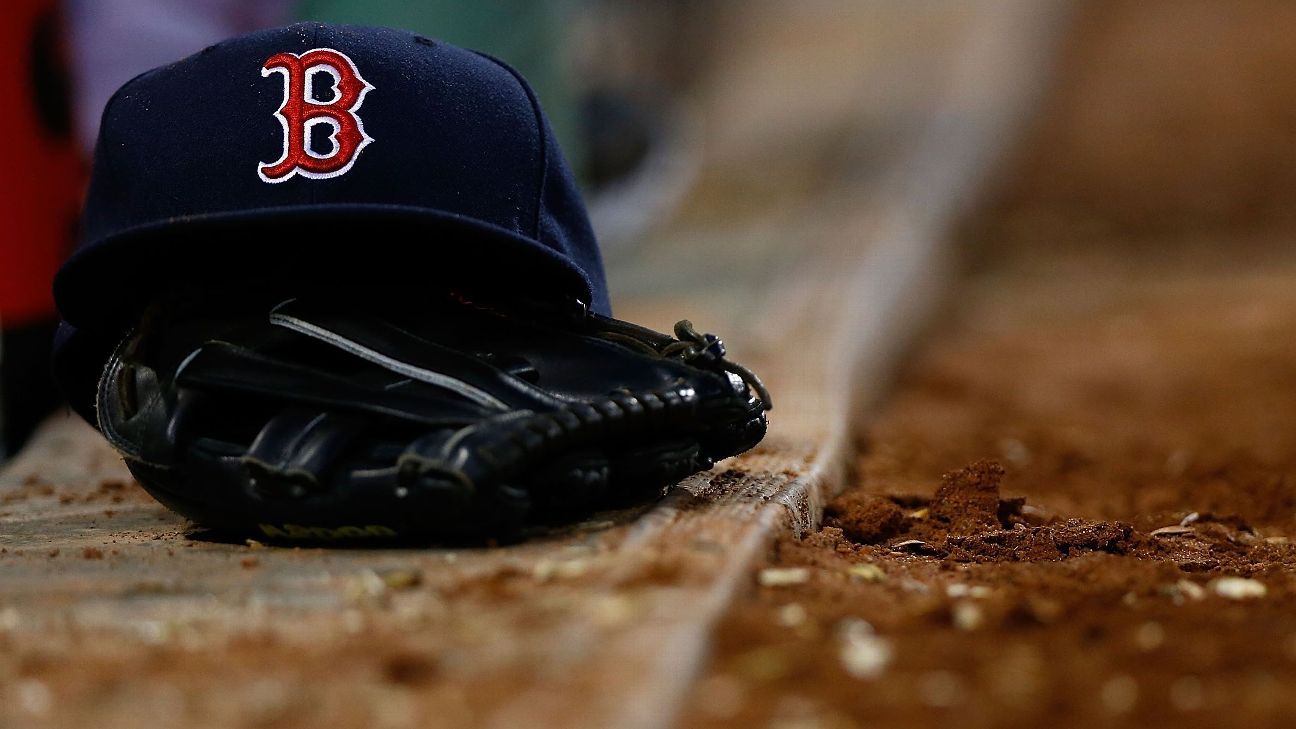 SAN DIEGO — Longtime Boston Globe sportswriter Nick Cafardo was selected as the 2020 winner of the J.G. Taylor Spink Award on Tuesday in balloting by the Baseball Writers’ Association of America.

Cafardo will be honored posthumously in July during Hall of Fame weekend in Cooperstown, New York. Cafardo, 62, died during spring training in February at the training facility of the Boston Red Sox in Florida.

Cafardo is the 71st winner of the Spink Award, an honor first given out in 1962 to recognize sportswriters “for meritorious contributions to baseball writing.” He received 243 votes from 427 ballots cast by BBWAA members. Jim Reeves, longtime writer for the Fort Worth Star-Telegram, and Patrick Reusse, who worked in the Twin Cities, were also considered for the award.

Congratulations to the Cafardo family. A true honor. pic.twitter.com/j6E2egGnhz

Ben Cafardo, Nick’s son who works in ESPN’s communications department, got a standing ovation at the winter meetings when the announcement was made.

“Our family is bursting with gratitude and pride,” Ben Cafardo said. “My dad loved the game, he loved writing about the game and, most of all, he loved the camaraderie of the baseball writing community. He respected his peers immensely, so he would view this recognition from them as the ultimate honor.”

Known for his unbending enthusiasm for the game, Nick Cafardo began his career as a baseball columnist for the Boston Globe in 1989 after working for other New England-area papers for several years. He took over the Sunday notes column in the Globe from former ESPN writer and 2004 Spink winner Peter Gammons. The column quickly became a source for inside information from across baseball, and its popularity increased during the growth of the internet.

Cafardo covered more than 30 World Series, All-Star Games and winter meetings. He covered World Series wins for the Red Sox in 2004, 2007, 2013 and 2018. When the Red Sox battled the Los Angeles Dodgers in an epic Game 3 of the 2018 Series that took 18 innings and 7 hours, 20 minutes, Cafardo, in a widely shared quote that serves as a fitting encapsulation of his relationship with the game, turned to a colleague as the final inning began and said, “Isn’t this great?”

Cafardo wrote four books on baseball, won the Massachusetts Sportswriter of the Year Award in 2014 and the Boston Baseball Writers’ Dave O’Hara Award in 2017.

The last column Cafardo wrote for the Globe ran on Feb. 21, 2019. That day, he was scheduled to be off work but went to the ballpark anyway. He collapsed outside the Red Sox’s spring training clubhouse.