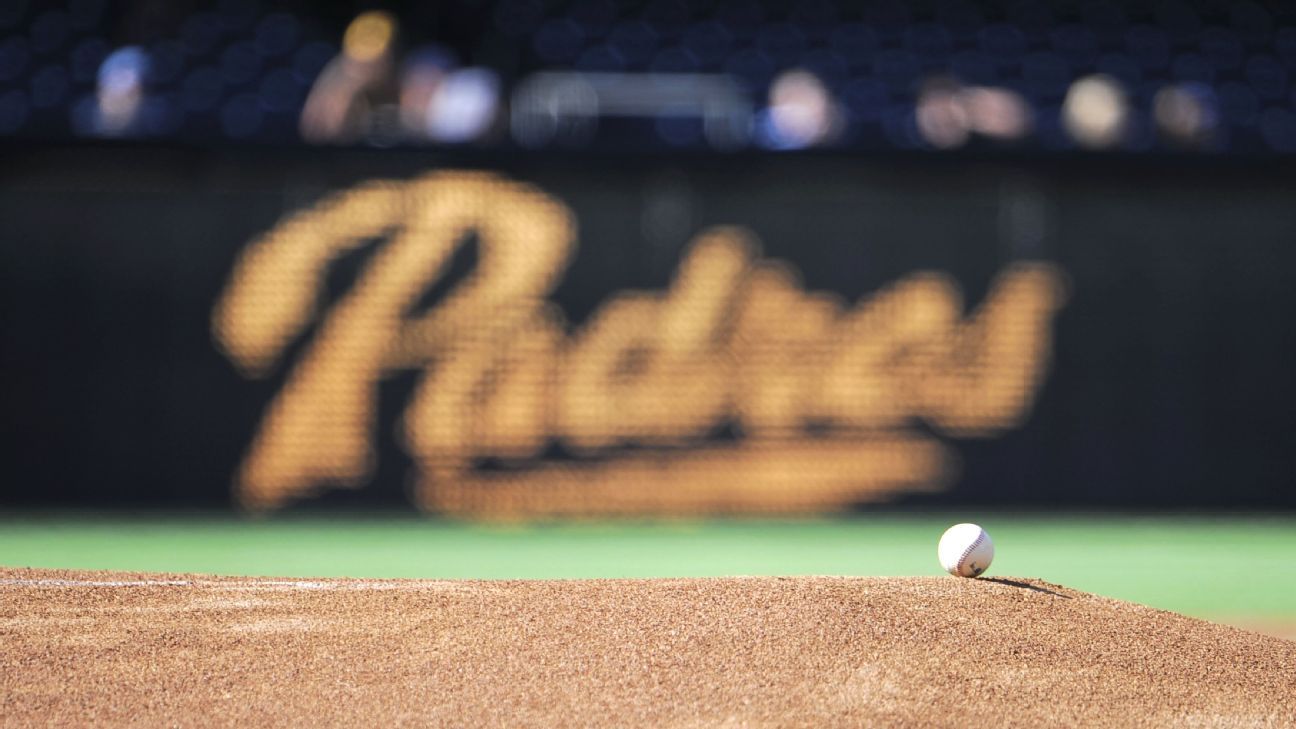 Major League Baseball will play regular-season games in Mexico City for the first time in 2020.

“The D-backs are committed to spreading our game internationally and specifically throughout Mexico, where we have thousands of loyal fans across the country,” Diamondbacks president and CEO Derrick Hall said in a statement. “As a member of MLB’s International Committee, I’ve seen firsthand the incredible efforts made on a league-wide level to help grow the sport of baseball across the globe and we are honored to be selected to play in Mexico City next season.”

“The Padres are honored to be a part of the first regular-season series in Mexico City in major league history,” Padres president Erik Greupner said. “We are also excited to play at the beautiful new estadio built by Padres minority owner Alfredo Harp Helú. Our connections to Mexico run deep, including Alfredo’s part-ownership of the Padres and our bi-national fan base that extends into Baja California and throughout the country. We are thrilled to compete in Mexico’s capital city and showcase our players on a global scale.”

Alfredo Harp Helú Stadium was completed in March and holds a capacity crowd of 20,000, according to MLB.

MLB has held spring training games in Mexico City in four separate seasons, most recently in 2016.