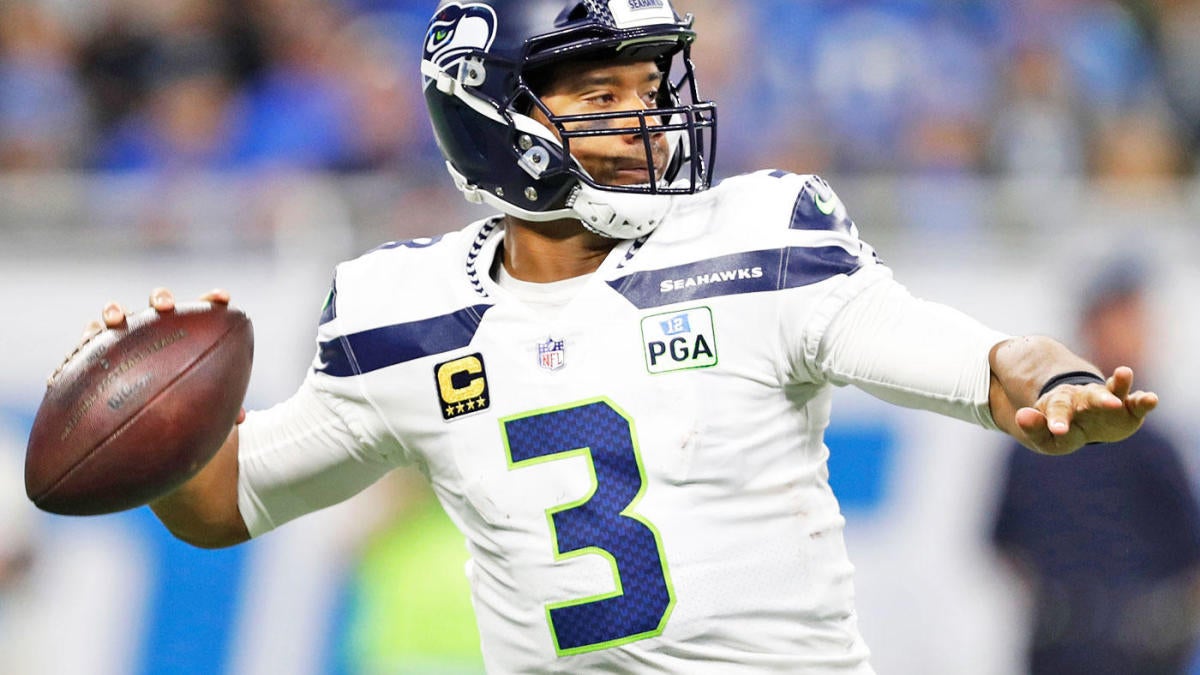 The 2019 NFL season has been the hardest in years for survivor and NFL knockout pool picks, with a slew of big favorites getting toppled. It happened again last week when Houston, coming off what looked like a statement win over New England, was blasted by visiting Denver. Now, with the Week 15 NFL schedule fast approaching, the stakes are incredibly high and it could be tough to know which team to trust. Many players already used San Francisco and Kansas City with their NFL survivor picks, so those powerhouses are not an option this week against weak opponents. Fortunately, the SportsLine Projection Model has your back with its optimal Week 15 NFL picks and survivor strategy. See the survivor pick now.

In Week 13 the model rolled with the Chiefs, who blew out the Raiders, while tens of thousands of survivor players got knocked out with Carolina (lost at home to Washington) and Philadelphia (lost at Miami). Last week, the model hit easily with Minnesota and warned survivor players not to take Houston.

Now, the model has locked in on Week 15, understanding that most Survivor players already used the 49ers and Chiefs in earlier weeks. We can tell you the model is not going with the Seahawks, even though they’re facing a Carolina team that’s lost five straight.

Seattle is not as good as its 10-3 record; the Seahawks sport a meager plus-20 point differential. While slumping, Carolina has dangerous playmakers in running back Christian McCaffrey and wideout D.J. Moore.

There’s another team winning more often than the Seahawks that the model loves for your NFL knockout picks this week. Picking this team also sets you up for the rest of the season. You need to see who it is before locking in any NFL predictions or picks.

So which team is a must-back in your NFL Week 15 survivor pool? Visit SportsLine now to see which team carries you to victory in Week 15, all from the proven computer model that warned survivor players last week to avoid the Texans.