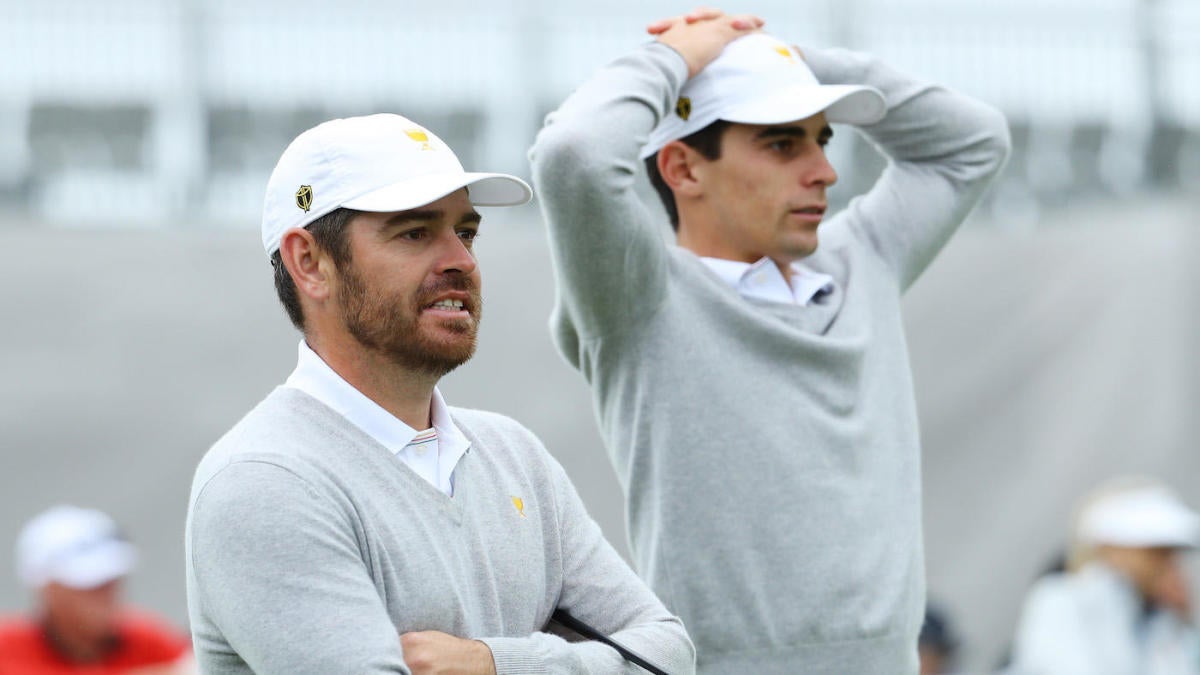 The International Team is currently a +275 underdog to win the 2019 Presidents Cup which, if we’re being real here, actually seems a bit generous. Ernie Els’ team has six rookies, and its veterans are a bunch of guys who have been dusted in the last several of these competitions. For the International Team to pull an upset this week, it’s going to take a minor miracle. Maybe not a 1980 “Miracle on Ice” level of play, but something that’s at least approaching the outrageous. The U.S. team is so much more talented it’s almost tough to contextualize. Ten of the 12 U.S. players are ranked ahead of every single player on the International Team. That’s a big ask.

There are slivers of hope and cracks in the door, however. We’ll explore a few of those now as we dive into how an overwhelmed International Team could turn the tide, make singles play on Sunday truly matter and pull off what would be one of the bigger upsets in recent golf history.

1. Let the kids cook: I have no idea if Joaquin Niemann, Sungjae Im, Ben An and Haotong Li can win this International Team a Presidents Cup, but I know they absolutely cannot win it without Herculean weeks from some of their youngsters. So why not lead off with a Niemann-Im or Li-Hideki Matsuyama team and see if you can put the Americans on their heels going into the second day?

2. Take risks: Royal Melbourne is going to be fast and firm — a proper Presidents Cup! — which means players are going to have loads of choices to make depending on the score and where they’re at on the course. Here’s more from Reuters on the course and how it will play.

An amalgam of 12 holes from the club’s West course and six from its East, players will be tempted to attack a 7,032 yard layout that features a number of holes vulnerable to long hitters.

The firm conditions of the ‘sandbelt’ track mean risk-takers are invariably punished for the slightest of transgressions, however, ensuring strategy will be key as teams plot their way through the intrigue of matchplay.

Elite tracks like Melbourne are nuanced and give you plenty of safe options, but they also reward the best shots. This is where the International Team can take advantage. If they’re on a point-and-shoot track like we often see on the PGA Tour, it’s a wrap. They’re never beating Justin Thomas and Gary Woodland on a course like that. But here? They don’t have to hit every risk, just the right ones early and defend leads late in the day. The course could work to their advantage.

3. Put Reed on tilt: The Patrick Reed thing is a real thing! You have two events coming to a head this week. No. 1 is Reed’s first appearance at a team event since he helped capsize the 2018 Ryder Cup in Paris. The second is his very questionable decision-making last week at the Hero World Challenge where he was caught on camera pulling sand away from his ball in a bunker but then he later blamed the camera angle.

“If you make a mistake maybe once, you could maybe understand but to give a bit of a bulls**t response like the camera angle … that’s pretty up there (inexcusable),” International Team member Cameron Smith told the AAP.

I don’t know that Reed is the leader of this team; that’s probably Justin Thomas or Tiger Woods or some combination. But Reed has often been the head of the snake in big-time events like this, and if you cut him out and bury him 0-3-0 or something to that effect, it could start to turn for both sides.