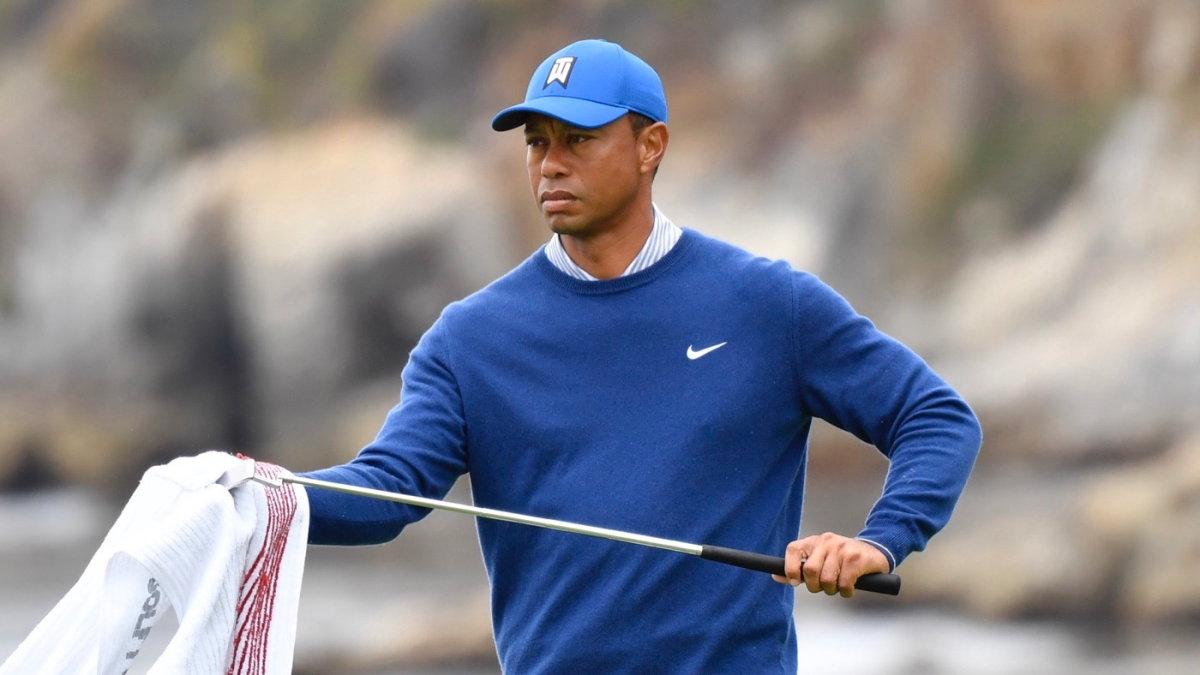 The 2019 Presidents Cup starts this week … on different days of the week depending on where you live. Playing at Royal Melbourne in Australia has its benefits — namely, it’s an elite course — but it makes for some incredibly strange viewing times depending what part of the world you are watching from (as you’ll see below).

The United States is a massive favorite this year as is normally the case, but it will be dealing with some fascinating fallout with one of its players at the Hero World Challenge last weekend in the Bahamas. How it — and the International team — respond to that will largely determine the outcome of this normally-one-sided event.

Let’s take a look at everything you need to know for the week ahead at Royal Melbourne.

Fourball: Two-golfer teams representing each country square off against each other. Each of the four golfers plays their own ball and the best score from a single player counts for his team for that hole. For example, if one International golfer makes a birdie on the par-4 first hole but his partner and both Americans make par, the International team gets 3, the U.S. gets a 4 and the International team goes 1 up.

Foursomes: Two-golfer teams representing each country square off against each other. This time, however, the players have to switch off hitting the same ball until it rolls in the cup. Players have to switch off hitting tee shots no matter who made the putt on the previous hole. Scoring is still match play style, but there is more strategy involved here, and the U.S. has struggled in this format at the Ryder Cup over the last few years.

Singles: Saturday consists of one-on-one matches played out over the course of the day.

It’s not quite coffee golf because it ends before the coffee starts, but it’s not quite primetime either because it will be going on so late. So I’m not sure what to call it, but I do know you can get daily recaps via the First Cut Podcast after each round.

Here’s a look at the heavily-favored American side where all but two of their players are ranked ahead of all 12 players from the International team.

Royal Melbourne is a jewel and has hosted two previous Presidents Cups in 1998 and 2011 (one win for each side). This year, the course will be a mish-mash of 12 holes from the East and West course, and (thankfully) it will be fast and firm as hell, which is a great thing for an International team looking for a risk-reward tradeoff in their attempt to upset the Americans.

Speaking of upsetting the Americans, it’s only happened one time in the 12-year history of this event (1998 in Royal Melbourne). The U.S. is 10-1-1 with an additional tie in 2003 in South Africa. The last Presidents Cup — 2017 at Liberty National — was one of the biggest beatings as the U.S. thumped the International side 19-11. One intriguing note here is that the number of possible points has been reduced over the years. It used to be at 34 total points, which makes things difficult for the less-talented team.

There are myriad bets you can make on this week’s festivities, but here are three of my favorites.

1. Webb Simpson as U.S. point leader (14-1): He was awesome in Paris last year at the Ryder Cup. You don’t down Justin Rose on Sunday at a Ryder Cup by accident. Only question for me is whether he plays enough. I think he will because I think Dustin Johnson and Tiger Woods won’t play as much as normal.

2. Day 1 score — tie (5-1): The Americans lag a little because of the time difference and because their gameplan will be to outlast the International team by playing conservatively (which will happen).

3. Top rookie — Ben An (14-1): One of the best ball-strikers on either side, and Melbourne should fit him splendidly. There are also some “Maybe it was best that Ben An replaced Jason Day” stories waiting to be written. I’m very much here for Ben An at this Presidents Cup.

Somehow, all the intriguing subplots and storylines have been reduced to just one. After Patrick Reed was penalized for moving sand in a bunker at the Hero World Challenge last week, he was called a cheat by Australian Cam Smith of the International team. His response?

“It goes from wanting to beat those guys to it now turning personal, so it’s going to be a fun week,” he told reporters.

Hell yes. The juice we didn’t know we needed but now can’t live without!

Sungjae Im-Joaquinn Niemann: Two 21-year-old studs playing in the first Cup. They might not know what they’re doing, but they have enough talent to roll with most of the American side.

Tony Finau-Webb Simpson: I think this could be a truly great pairing for the U.S. side. Both were great for the U.S. last year.

Patrick Reed-Cam Smith (singles): Who knew this would be the singles match we’d be clamoring for?!

The U.S. wobbles a little bit early, but Justin Thomas helps steady the ship and guides the U.S. side to their eighth straight Presidents Cup victory, 16-14.