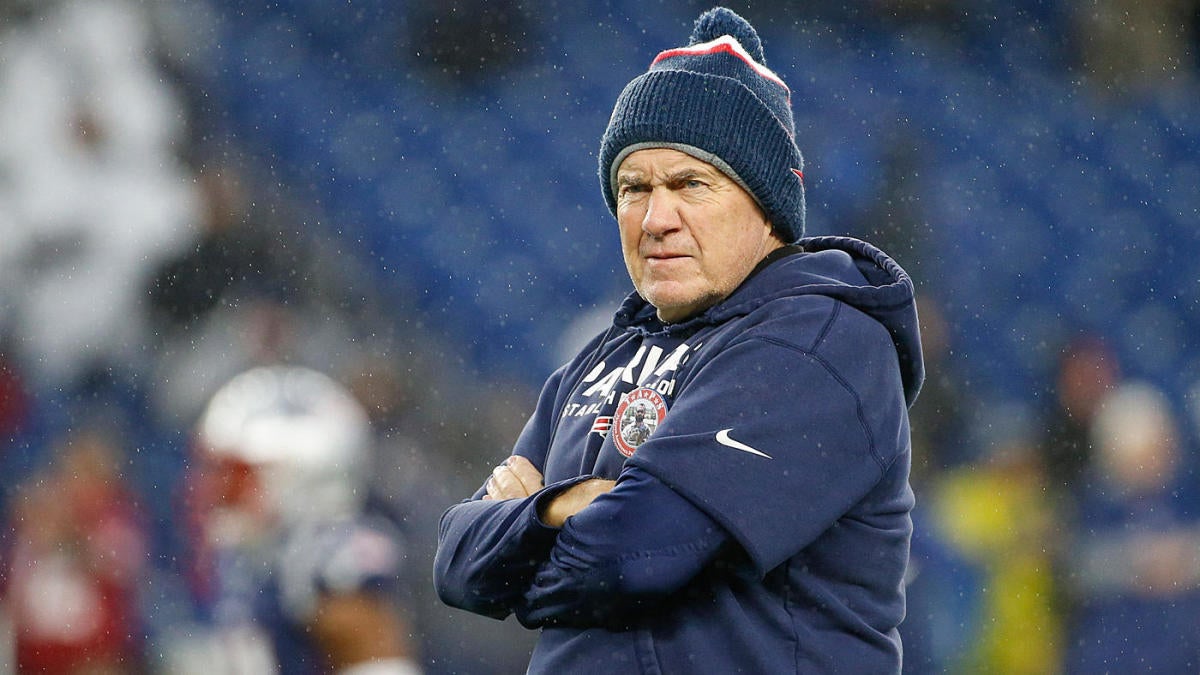 For a minute, it looked like the floodgates were going to open once again on the New England Patriots and another potential scandal. Luckily for Bill Belichick, Robert Kraft and the rest of the football-viewing world, we’ve been spared of digging through that minutia again. It’s a false alarm. You can put down your pitchforks.

Things started to spark up on Monday afternoon in regards to a potential second act to Spygate when Bengals head coach Zac Taylor was asked about the Patriots allegedly videotaping the Bengals play calls during their Week 14 matchup with the Browns. Taylor had no comment on the issue and even noted the league was investigating, which started to put things into hyperdrive. After all, the Patriots are slated to head to Cincinnati to take on the Bengals in Week 15.

In the end, however, it seems to have been a big misunderstanding.

As ESPN’s Adam Schefter highlights, a Patriots advanced scout was being filmed for a “Do Your Job” documentary feature the team routinely produces. The New England video crew was credentialed by the Browns to shoot in the press box. A Bengals official saw a member of the video crew wearing a Patriots shirt and alerted the league, which confiscated the video. Ian Rapoport of the NFL Network adds that New England did get permission by the Browns (who were the home team), but it appears neither the league nor the Bengals were fully in the loop.

Still, a report from the Cincinnati Enquirer notes that the Bengals are of the mind that the Patriots were attempting to steal signs at the Browns game. During his appearance on WEEI on Monday, head coach Bill Belichick noted that he was aware of the report and said, “We have absolutely nothing to do with anything that they produce or direct or shoot. I have never even seen any of their tapes or anything else. This is something that we 100% have zero involvement with. This is something you’d have to talk to the production people about and what they were doing, or whatever it was. We have never seen anything that they’ve shot, other than what has come down on TV.

This wouldn’t be the first (or the second) time that the Patriots have found themselves involved in a controversy. Back in 2007, New England was punished for videotaping opponents in the saga later dubbed Spygate. Bill Belichick was fined $500,000 — the largest fine ever imposed on a coach in league history — and the Patriots were hit with a $250,000 fine along with being docked their first-round pick in 2008.

The team was also at the center of the Deflategate controversy where they were said to have deflated footballs to an illegal amount prior to their AFC Championship matchup with the Colts during the 2014-15 playoffs. This issue sent Tom Brady and the NFL into a legal war that nearly went all the way to the Supreme Court. In the end, Brady gave up his fight and served a four-game suspension at the start of the 2016 season. New England was also fined $1 million and lost their first-round pick in 2016 along with a fourth-rounder in 2017.

This time around, the only crime committed seems to be not informing all the parties of what was going on.