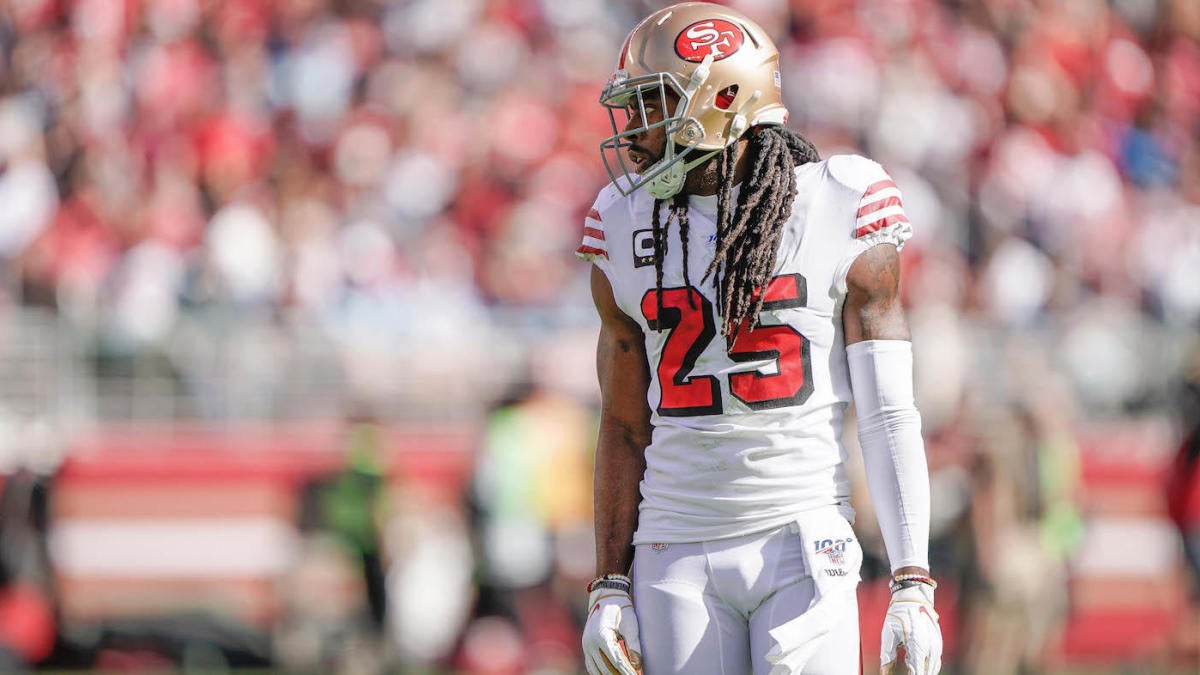 The 49ers may have been able to outlast the New Orleans Saints in Week 14 to help move back up as the No. 1 seed in the NFC, but it appears to have come at a cost. San Francisco head coach Kyle Shanahan noted on Monday that cornerback Richard Sherman, center Weston Richburg and pass rusher Dee Ford all suffered injuries that’ll sideline them for at least a couple weeks.

For Richard Sherman, he is dealing with a hamstring injury that will keep him out a few weeks, if not the entire rest of the regular season. The veteran corner is arguably playing as well as he has in his entire career. Through 13 games he’s notched 11 pass breakups, three interceptions and 53 combined tackles. He’s done all that while leading a 49ers defense that is among the best units in all of the NFL.

Meanwhile, Richburg’s injury is the most severe of the bunch as Shanahan noted he’s out for the season after suffering a torn patellar tendon. He has been an underrated key cog to the 49ers offense and is a substantial loss as San Francisco does utilize the running game as a major facet of their offense. He’s also ranked as the 12th best center in the league by Pro Football Focus when it comes to pass blocking.

Against the Saints, Richburg was pushed back off the snap, got his legs tangled with another 49ers lineman, went down awkwardly and ultimately needed to be carted off the field. Ben Garland will take his spot at center.

“Yeah, it’s tough,” Shanahan said when asked about all these injuries piling up after a big win. “It was a huge win and we enjoyed that a ton, obviously, but yeah, some mixed feelings today with some of these injuries, which is tough. Especially losing Richburg for the year. The other guys have got some serious ones, too. Hopefully we can keep playing well so we can give them a chance to come back and help us if we can make our season longer than three games.”

As for Dee Ford, Shanahan said he re-aggravated his hamstring strain and, “it’ll probably be at least three weeks.” With that in mind, the 49ers will be without a trio of key star players for the foreseeable future as they close out the regular season.