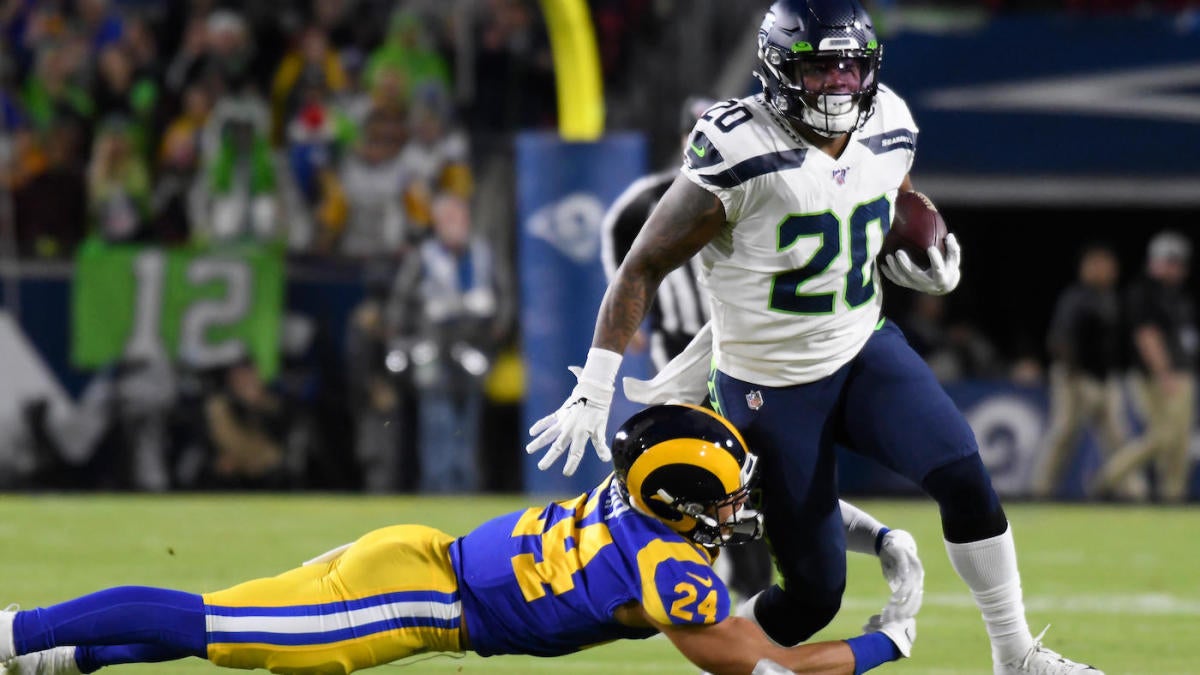 Seattle Seahawks head coach Pete Carroll announced on Monday that running back Rashaad Penny will be out for the season after he suffered a “significant” knee injury during Sunday’s 28-12 loss to the Los Angeles Rams. Ian Rapoport of the NFL Network later added even more clarity to Penny’s situation saying that he did, in fact, tear his ACL along with suffering additional damage to his knee. He is now expected to be out until at least the beginning of Seattle’s 2020 training camp.

“The docs could tell he had a pretty, like I said, a pretty significant knee injury,” Carroll said during his Monday press conference. “He has had a big impact the last few weeks and we’ve really liked his contribution, so you miss him. A guy like that, you don’t just replace him. You go to the next guy and he brings what he has. Unfortunately, we missed him and we’re going to miss him the rest of the season.”

The 2018 first-round pick really started to heat up for Seattle over the last few weeks. He rushed for 129 yards and a touchdown against the Eagles in Week 12 and followed it up with an equally impressive showing against Minnesota in Week 13. He totaled 74 yards rushing and added 33 receiving yards to go along with two more scores. Penny will now finish his 2019 campaign with 453 yards from scrimmage and four total touchdowns.

Carroll noted that running back C.J. Prosise will be next up to take on Penny’s role behind starter Cris Carson, who rushed for 76 yards on 15 carries in week 14. Rookie Travis Homer could also factor into the backfield conversation. Prosise, who will likely be used mostly in the passing game, is in his fourth year in the league and has been used sparingly behind Carson and Penny, totaling just 109 scrimmage yards to go along with a touchdown.

“C.J. has always done well when we give him a chance,” Carroll said. “Now, he’ll know he’s in the game plan and all of that. I’m hoping he’ll contribute in a big way.”

Seattle’s loss to L.A. did bring them down to the fifth seed in the conference after they were leapfrogged by the San Francisco 49ers for the No. 1 overall seed. Now, not only will they be looking to climb the playoff ladder when they take on the Panthers in Carolina next week, but they’ll also try to find some production in a Penny-less backfield.