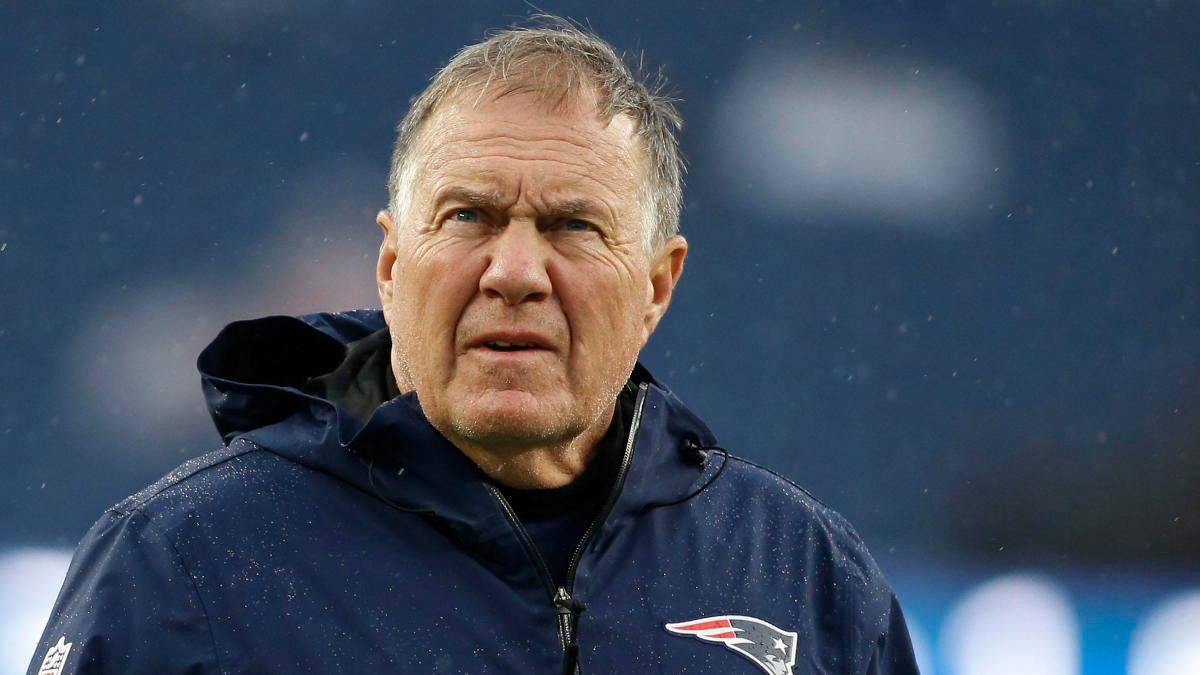 The New England Patriots have admitted that they were in violation of NFL rules on Sunday when a video crew hired by the team illegally filmed the playing field in Cleveland during the Bengals game against the Browns.

According to a statement from the team, the Patriots sent a three-person video crew to FirstEnergy Stadium to film a behind-the-scenes look at what it’s like to be an advance scout in the NFL. The crew was filming as part of a “Do Your Job” series that the Patriots run on their official website.

Although the Patriots received permission from the Browns to put their crew in the pressbox, the team admitted that they didn’t reach out to the NFL or the Bengals for permission before they started filming. The situation became a controversy on Sunday when a Bengals employee noticed that the Patriots crew was taking video of action on the field, which is prohibited under NFL policy.

“While we sought and were granted credentialed access from the Cleveland Browns for the video crew, our failure to inform the Bengals and the League was an unintended oversight,” the team said. “In addition to filming the scout, the production crew — without specific knowledge of League rules — inappropriately filmed the field from the press box.”

The Patriots claimed it was an innocent mistake, while also acknowledging that their crew did violate NFL policy.

“The sole purpose of the filming was to provide an illustration of an advance scout at work on the road,” the team said. “There was no intention of using the footage for any other purpose. We understand and acknowledge that our video crew, which included independent contractors who shot the video, unknowingly violated a league policy by filming the field and sideline from the press box.”

The Patriots also added that they accept “full responsibility for the actions of our production crew at the Browns-Bengals game.” The NFL has yet to comment on the issue and it’s not clear if the Patriots will be facing any punishment for their actions.

The situation gained national attention on Monday after Bengals coach Zac Taylor was asked about it at his press conference. Although he deferred comment, he did say that the league was “investigating” the situation.”

Taylor’s comments raised a lot of eyebrows around the league due to the fact that New England is playing the Bengals this week and due to the fact that the Patriots have been punished before for illegally videotaping an opponent. Back in 2007, Bill Belichick was fined $500,000 — the largest fine ever imposed on a coach in league history — for the part he played in Spygate. As a team, not only were the Patriots were hit with a $250,000 fine, but they were also docked their first-round pick in 2008.