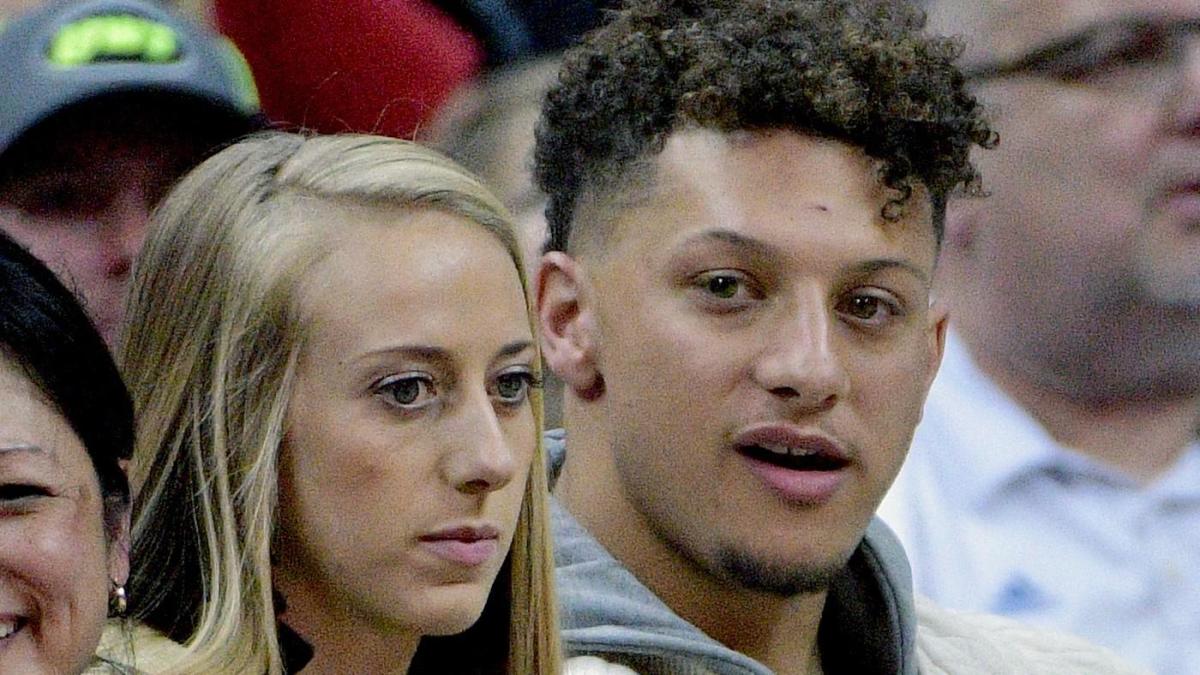 Patrick Mahomes‘ girlfriend Brittany Matthews made the trip to Gillette Stadium to watch the Kansas City Chiefs take on the New England Patriots. She left smiling, as Mahomes and company beat the home team, 23-16, and clinched the AFC West. But the trip was not all positive.

Matthews took to social media throughout the day to describe what she and Mahomes’ brother Jackson went through as they were cheering on the best in the west in Foxboro.

She said fans recognized the two and began harassing them.

On Twitter, she noted that the night began with Patriots fans saying, “Hey everyone this is Patrick Mahomes girl and brother, let’s give them s—.”

Matthews added, “This should be fun,” with an eye roll emoji.

She then said that people were getting upset at her for standing up, which she rightfully feels is not only acceptable at a football game, but is to be expected.

Calling the place “horrible,” she described the interactions of the night before saying that she was alerting security to the issue.

The security recognized the problem right away and Matthews said they moved her and those she was with to a safer spot in the stadium, where hopefully fans were a bit kinder. In her Instagram story, it appeared they were in a suite by the end of the game .

She said despite it all, there is no way she was going to stay away from the game.

The hometown fans were clearly frustrated at the team after a slow first half and questionable calls, and even booed the Patriots as they headed into halftime, but there is never a need to take it out on opposing fans or opposing family members.

If the teams meet again in the playoffs in January, hopefully Matthews and Jackson are around more welcoming fans.