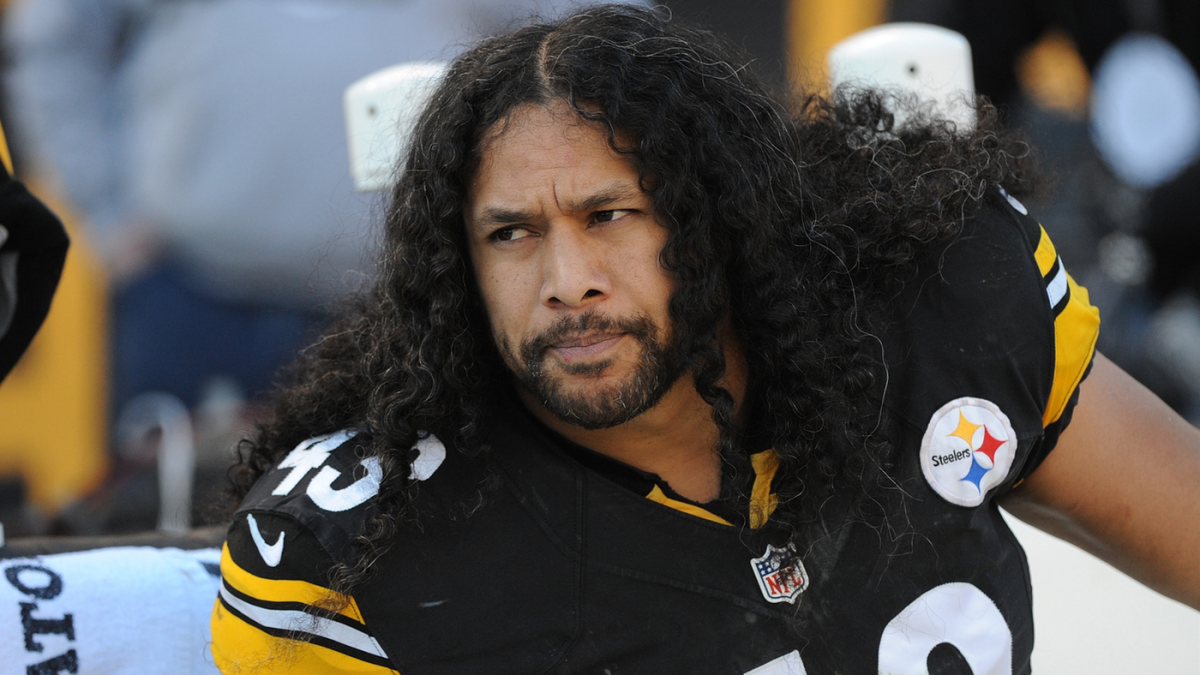 Lamar Jackson has been a puzzle NFL defenses have been unable to solve 13 games into the 2019 season. Jackson, who is just 23 yards away from breaking Michael Vick’s single-season record for rushing yards by a quarterback, has also thrown a league high 28 touchdown passes for the 11-2 Ravens, who have won nine straight games and would be the No. 1 seed in the AFC if the playoffs started today.

Jackson’s stellar season has caught the attention of former All-Pro safety Troy Polamalu, the 2010 NFL Defensive Player of the Year who started on two Super Bowl-winning teams during his 12 years with the Steelers. Polamalu, a semi-finalist for induction into the Pro Football Hall of Fame, was asked about Jackson during a recent appearance on the “Stephen A. Smith Show”.

“I don’t think we’ve seen anything like him,” Polamalu said of Jackson, the league’s MVP front-runner. “But it also seems that, on a week in and week out basis, there’s a lot of quarterbacks that really are true dual threats that can throw the ball (and) that can run the ball. And also, I think when you have that dual threat and you have all these fly motions, it creates a lot of one-on-one matchups.

“When I was playing, a lot of the time, you could say, ‘Oh man, I can load the box and our corners win their one-on-one matchups on the outside.’ Or, you could say, for a quarterback that is truly a pocket passing quarterback, it’s, ‘Alright, let’s make him move his feet, we can drop as many as possible as long as we have him moving in a bad direction and throwing off balance.’ But now, you have quarterbacks that really can do it all as well as (being) surrounded by specialists that are just as talented as well.”

Polamalu paused while pondering how he would try to stop Jackson if he was still in the league.

“I don’t know what I could have done, to be honest with you,” he said. “I definitely would have wanted to be in the action and wanted to get my hands on a quarterback like Lamar, but nobody has been able to do it. One thing that I do understand about this league is that, when you have somebody who makes waves like Lamar or any of these really talented quarterbacks like Patrick [Mahomes], is that these defensive coaches will eventually figure it out.”

One team that will ultimately try crack the code to stopping Jackson and the Ravens’ offense is Polamalu’s old team, the Steelers, who will face the Ravens in Baltimore in Week 17. While the Ravens escaped with an overtime victory, Pittsburgh’s defense did better than anyone else has in terms of limiting Jackson’s effectiveness in Baltimore’s Week 6 win at Heinz Field. Pittsburgh’s defense, which is currently No. 1 in the NFL in forced turnovers, sacked Jackson five times while recording three interceptions. Jackson has thrown just one interception since that game.

Speaking of Pittsburgh’s defense, Polamalu has high praise for Steelers safety Minkah Fitzpatrick, whose keen ability to seemingly always be around the ball has quickly drawn comparisons to Polamalu, who made a career out of finding ways to make big plays in pivotal moments, particularly against the rival Ravens.

“I think Fitzpatrick has been awesome,” Polamalu said. “Those turnovers are priceless, especially when you’re winning these games by very little, those things are real big point swingers.”