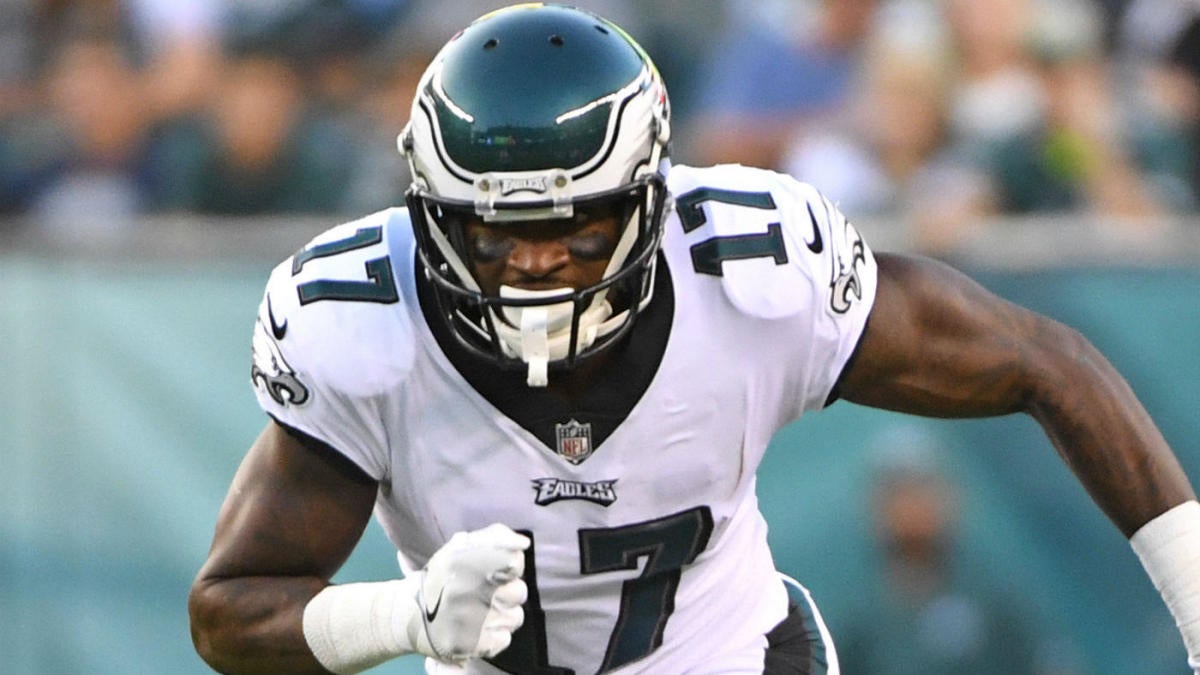 Eli Manning will make his first start since the second week of the season when the New York Giants take on the Philadelphia Eagles in a key Monday Night Football game at Lincoln Financial Field. A two-time Super Bowl MVP, Manning was benched in favor of rookie quarterback Daniel Jones after the team started 0-2. However, Jones suffered a high ankle sprain last week against Green Bay and was officially ruled out on Saturday. The Giants (2-10) have the second worst record in the NFL, but are 7-0 against the spread in their last seven games on grass. Meanwhile, the Eagles (5-7) can join Dallas atop the NFC East standings with a victory on Monday Night Football. Kickoff is set for 8:15 p.m. ET. Philadelphia is a 9.5-point favorite in the latest Eagles vs. Giants odds, and the over-under is 45, down two from where the total opened. Before you make any Giants vs. Eagles picks and NFL predictions, you should see what SportsLine’s No. 1 NFL expert, Larry Hartstein, has to say.

A former lead writer for Covers and The Linemakers, Hartstein combines a vast network of Vegas sources with an analytical approach he honed while working for Pro Football Focus. Last year he went 61-47 in the NFL, and this year he’s even hotter. Entering Week 14, Hartstein was a scorching 45-28 against the spread this season, a 62 percent cash rate that’s returned more than $1,400 to $100 bettors.

Now, Hartstein has zeroed in on Eagles vs. Giants and locked in another confident against-the-spread pick. Go see it at SportsLine. Now, here are several NFL betting lines for Eagles vs. Giants:

Hartstein knows that Philadelphia has been successful on Monday Night Football under coach Doug Pederson. In fact, the Eagles are 4-1 under him on Mondays. They outscored their opponents by an average of 25-18 in those games.

In addition, Hartstein has taken into account that running back Miles Sanders is playing well. The rookie from Penn State set career-highs in carries (17) and rushing yards (83) last week against Miami. His 5.9 yards per touch ranks second in the NFL among running backs, while his 1,193 all-purpose yards trail only Josh Jacobs‘ 1,207 among rookies.

Even so, Philadelphia isn’t guaranteed to cover the Eagles vs. Giants spread on Monday Night Football.

Giants running back Saquon Barkley showed signs of breaking out of his prolonged slump. In last week’s loss to Green Bay, the second-year running back had 19 carries for 83 yards and added three catches for 32 yards. The game marked his first time averaging more than 4.0 yards per carry since Week 7.

In addition, Philadelphia already has shown an ability to play poorly against some of the NFL’s worst teams. The Eagles have already lost this season to Atlanta (4-9), Detroit (3-9-1) and Miami (3-10).