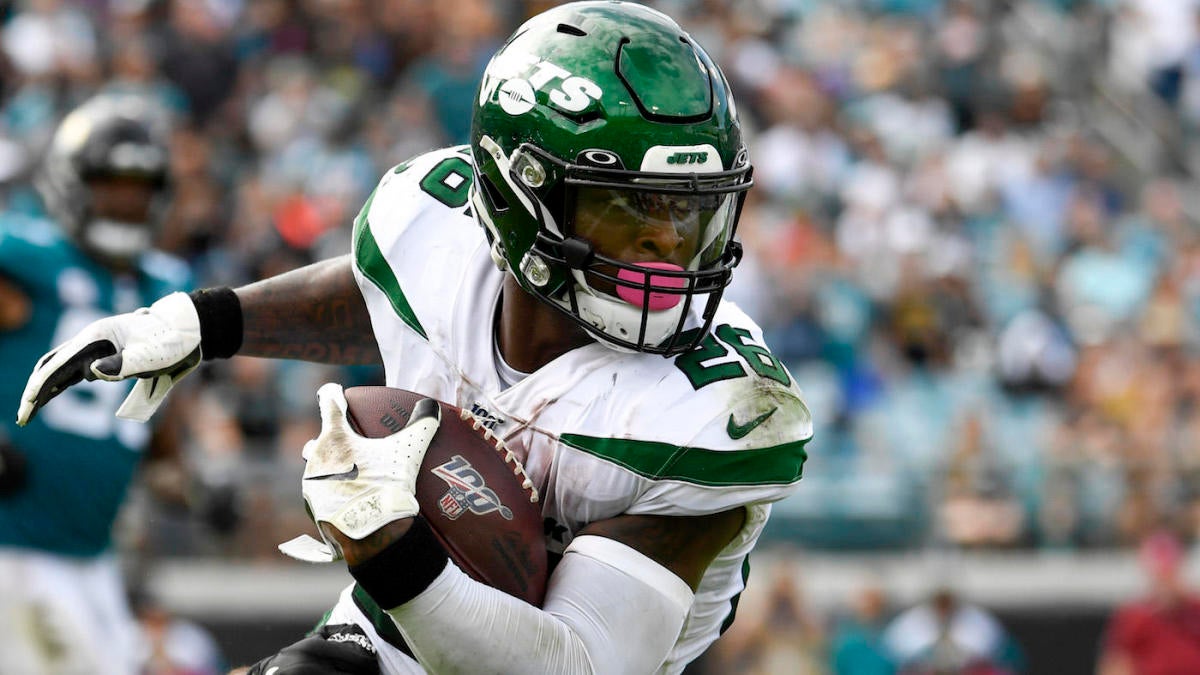 On the night his New York Jets teammates were getting ready to host the Miami Dolphins in Week 14, running back Le’Veon Bell, who was ruled out with the flu, was spotted bowling into the wee hours of the night, according to a report from The New York Post.

Bell missed the final two days of practice with the Jets as he was dealing with the illness and was even sent home by head coach Adam Gase on Friday. He was officially ruled out officially on Saturday for New York’s divisional matchup with Miami. While Bell wasn’t healthy enough to suit up on Sunday, he was seemingly well enough to head to Boonton Lanes, a bowling alley near where the Jets train in New Jersey, with a group of friends.

The New York Post reports that Bell, who was said to be easy to spot donning orange leather pants, was at the bowling alley from 10:30 p.m. to close at 1 a.m. Sunday morning. There was alcohol on the table where Bell’s party was congregating, but it’s unclear if the running back himself was drinking on that night.

The Jets declined to comment when informed about Bell’s whereabouts on the eve of their Week 14 contest.

This is just the latest issue revolving around Bell and the Jets, which is only in Year 1 of the marriage. He was signed to a four-year, $52.5 million contract with $27 million guaranteed this offseason, but that came at the doing of former GM Mike Mccagnan, who has since been fired. It came out later that head coach Adam Gase was against the signing as he didn’t find it wise to invest all that money to the position. On the field, Bell has also been in a “square peg, round hole” situation within the Jets offense and hasn’t really been able to look like his former self. The Jets were even reportedly open to trading him at the deadline earlier this season.

While going out to bowl isn’t exactly the worst thing that someone can do, it’s still a very bad look for Bell and certainly won’t endear himself to his teammates in the locker room. Even if he was feeling better after already being ruled out, there’s no benefit to breaking out your best pair of orange leather pants and hitting the lanes. Really, it just makes it look like you played hooky.