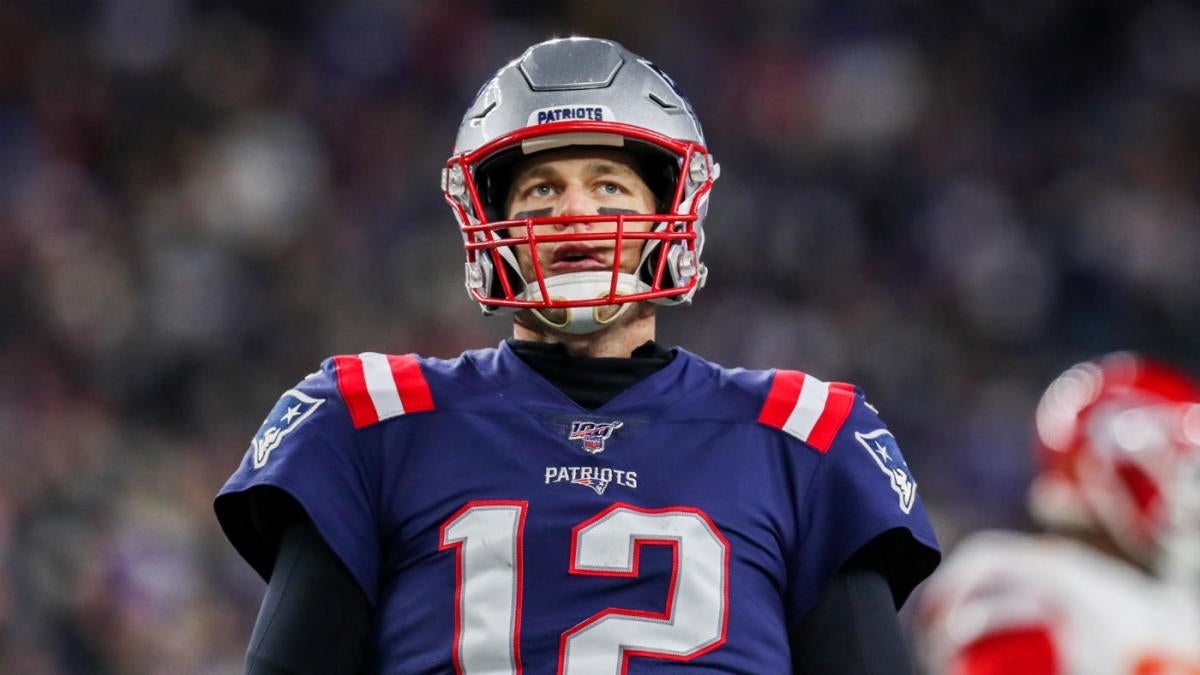 The New England Patriots are the gold standard of the NFL, having won six Super Bowls in 18 seasons, including three of the last five championships. They have made eight consecutive conference championship games and won the last 10 AFC East championships (16 of the last 18). New England has reached the Super Bowl nine times in the last 18 seasons and have won 10-plus games in 17 consecutive seasons, which included a stretch of winning 12-plus games in eight straight seasons.

The Patriots are mired in a two-game losing streak (in December no less), losing consecutive games to first-place teams in the Houston Texans and Kansas City Chiefs. The outrage from the Patriots fanbase started long before the Chiefs game resulted in a loss, as the Patriots were booed off the field at halftime of the team’s 23-16 loss. New England was trailing 20-7 at the half, which prompted the fans to boo Brady and company as they headed into the locker room.

“Look, we’ve had millions of people show up for our winning celebrations, our rallies after we’ve won Super Bowls,” Brady said in his Monday radio appearance on WEEI’s “The Greg Hill Show.” “I think when you play sports, nothing’s guaranteed and you have wins, you have losses, you have highs, you have lows, you have great, thrilling wins, and you have very tough losses. I think how you handle those things, I would say gracefully is most important to me.”

Booing Brady and the Patriots is an overreaction, even if the offense is struggling. The Patriots are 15th in yards per game (354.4) and 25th in yards per play (5.1). Brady is 217-63 as the starting quarterback of the Patriots, throwing for 73,951 yards (second all-time), 536 touchdowns (third all-time) and 178 interceptions in his 20-year career. Brady isn’t having his best season, completing just 60.5 percent of his passes for 3,437 yards, 19 touchdowns and seven interceptions for an 87.5 rating.

The Patriots have probably been exonerated from boos for the next 50 years. Their fans clearly have a different opinion. Nothing Brady can do about it, which is the right attitude to take.

“Everyone has the right to do what they want to do and feel how they want to feel and we as a team obviously feel very disappointed when we lose games,” Brady said, “So you just take it for what it is and try to move forward and do the best you can do and that’s what everyone’s trying to do out there.”