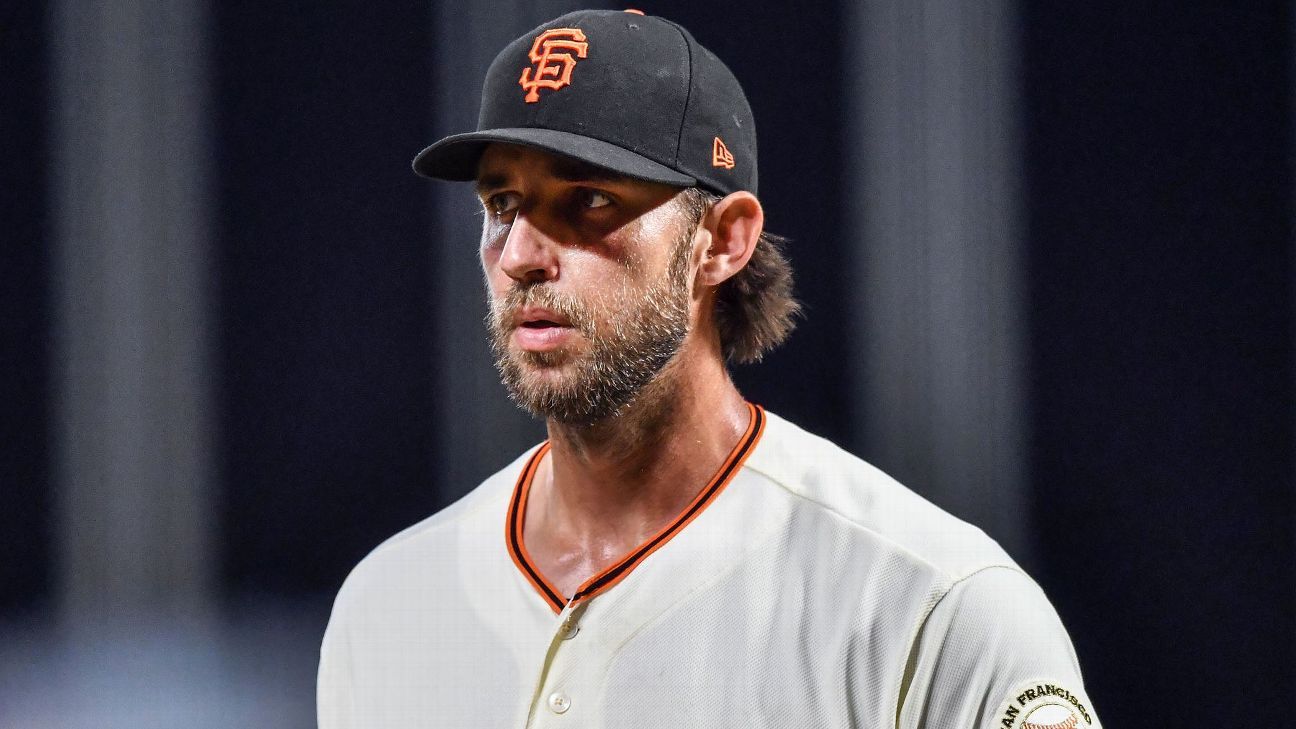 SAN DIEGO — The San Francisco Giants would sure like to add a pitcher at this week’s winter meetings.

San Francisco president of baseball operations Farhan Zaidi plans to meet with agents for the free-agent left-hander, but there are few signs the Giants are ready to commit big money to him for the long haul.

“We’re in contact with his representatives and expect to meet with them here,” Zaidi said Monday. “We are in touch with them. We will meet with them in person at some point here.”

Bumgarner was perhaps the biggest reason San Francisco won a third World Series over five years in 2014 and earned MVP honors from the Fall Classic. He hasn’t been quite so dominant since. The 30-year-old might seek a deal similar to Zack Wheeler, who finalized a $118 million, five-year deal with the Philadelphia Phillies on Monday.

“I would expect us to add at least one starting pitcher here, and by ‘here,’ I don’t mean necessarily in San Diego, but there’s a good chance we do that,” Zaidi said. “We’re having multiple conversations on that front. Pitching is a big priority here for us, as it is for a lot of teams. It has been a major focus for us leading up to this, and I expect us to be busy this week.”

When the season ended, Bumgarner had prepared for the fact his tenure in San Francisco could be over. The Giants are looking to move forward with a younger roster and smaller payroll while trying to build back into a consistent contender.

Many figured Bumgarner would be gone by the All-Star break, but Zaidi opted not to trade him. Bumgarner called the constant speculation “just noise.” The Giants exercised his $12 million contract option for 2019, the final year in a $35.56 million, six-year deal he signed in April 2012 that included $12 million club options for both 2018 and ’19.

Bumgarner drew a rousing standing ovation before lining out as a pinch-hitter against Clayton Kershaw in San Francisco’s 9-0 season-ending loss to the Los Angeles Dodgers. Retiring manager Bruce Bochy wanted to give him a final hurrah.

San Francisco’s big lefty tipped and waved his batting helmet in every direction to acknowledge the fans in what might have been his final moment in a Giants uniform.

Bumgarner went 9-9 with a 3.90 ERA over 34 starts after injuries cut short his two previous seasons.