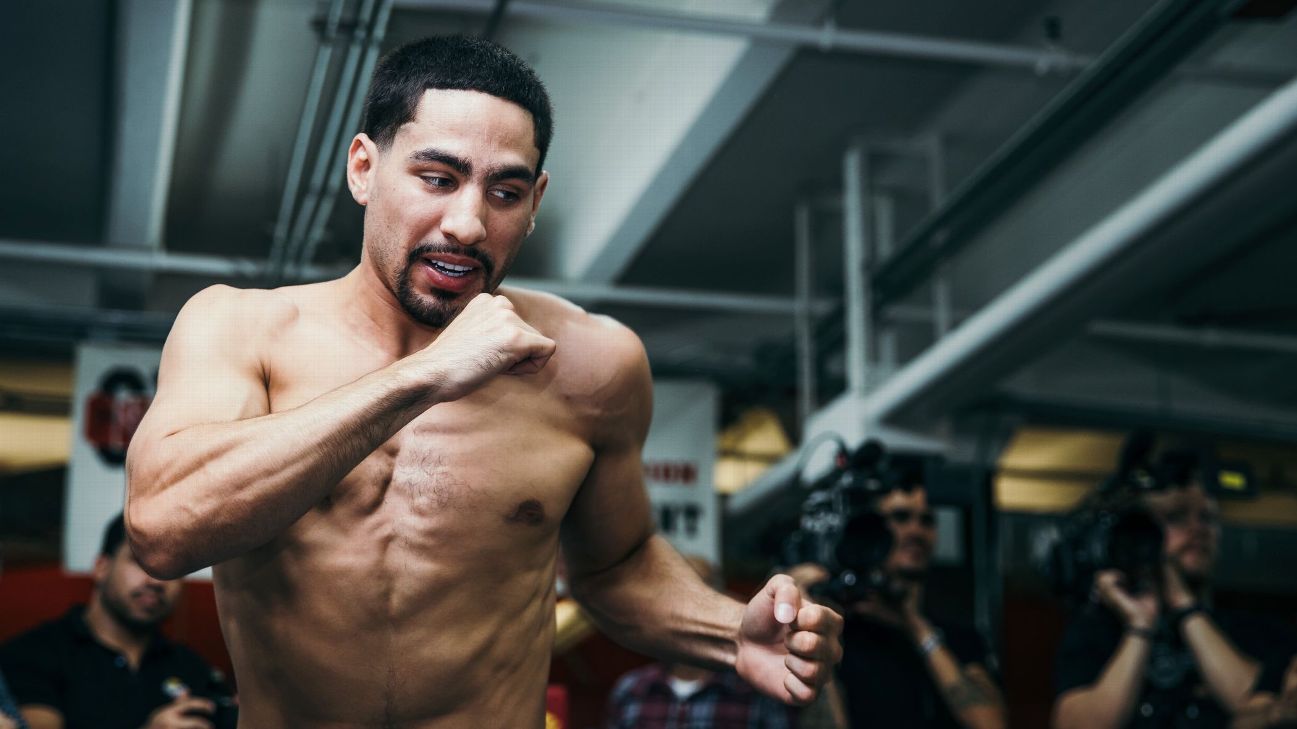 The fight will headline a Showtime-televised card, although the network and Premier Boxing Champions don’t plan to put anything out on the bout until Tuesday.

But Garcia said during an interview on Showtime’s card headlined by the Jermall Charlo-Dennis Hogan middleweight world title bout on Saturday night at Barclays Center that he would box at the arena on Jan. 25, although he said he was unsure of who his opponent would be.

Barclays Center rushed out its announcement because it plans to put tickets on sale Tuesday.

Garcia (35-2, 21 KOs), 31, of Philadelphia, has been out of the ring since notching a seventh-round knockout of Adrian Granados on April 20 to rebound from a unanimous decision loss to Shawn Porter for a vacant welterweight world title in September 2018 at Barclays Center. Garcia will be fighting at Barclays Center for the eighth time since it opened in 2012.

Garcia was initially slated to challenge welterweight world titleholder Errol Spence Jr. in the main event of a Fox pay-per-view card on Jan. 25, but those plans were called off when Spence was injured in a car accident in early October and charged with driving under the influence. His return remains up in the air.

After Spence-Garcia was out of the picture, there was talk that Garcia could be the next opponent for welterweight world titlist Manny Pacquiao. Sean Gibbons, the president of Pacquiao’s MP Promotions, told ESPN at the time that Pacquiao likely would next fight in the first third of 2020 and identified Garcia and former four-division titlist Mikey Garcia (no relation) as the top candidates to get the bout.

Redkach (23-4-1, 18 KOs), a 33-year-old southpaw from Ukraine, who fights out of Los Angeles, was once a top prospect but failed to live up to the billing.

Redkach had been linked to a possible fight with former four-division titlist Adrien Broner after that victory but nothing ever came of it.