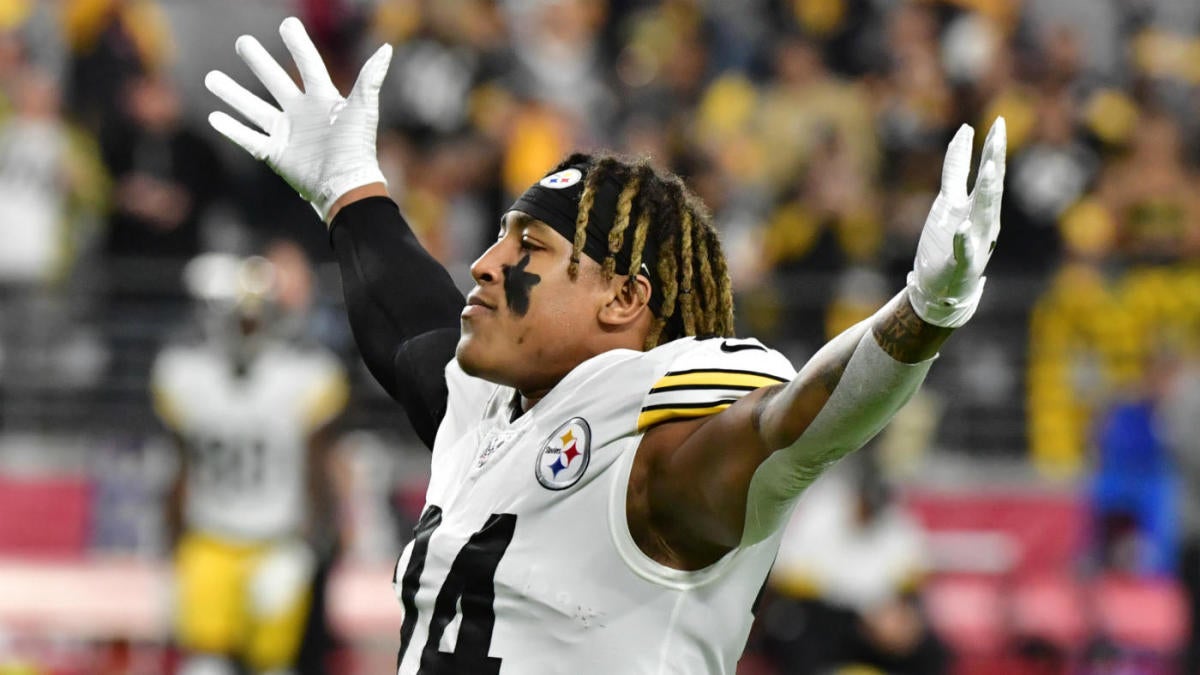 While the travel is not ideal, Pittsburgh has been treated to two home atmospheres during games out west this season. After a partisan Steelers crowd invaded Los Angeles during Pittsburgh’s Week 6 road victory over the Chargers, a slew of Steelers fans were on hand to support their team in Arizona during Sunday’s Week 14 matchup against the Cardinals.

While they may not be “America’s Team,” the Steelers still have one of the largest fan bases in all of professional sports. One reason why the Steelers have so many fans from through the country dates back to the 1970s/early 1980s. At about the time the Steelers started their dynasty during the 1970s, Pittsburgh was enduring an economic downturn with the collapse of the steel mill industry. That led to many proud Steelers fans finding work/homes in new parts of the country while taking their Pittsburgh sports allegiances with them.

Many Pittsburgh transplants have apparently made their way west, as Steelers fans have come out in full force in two of Pittsburgh’s three games this season out west.