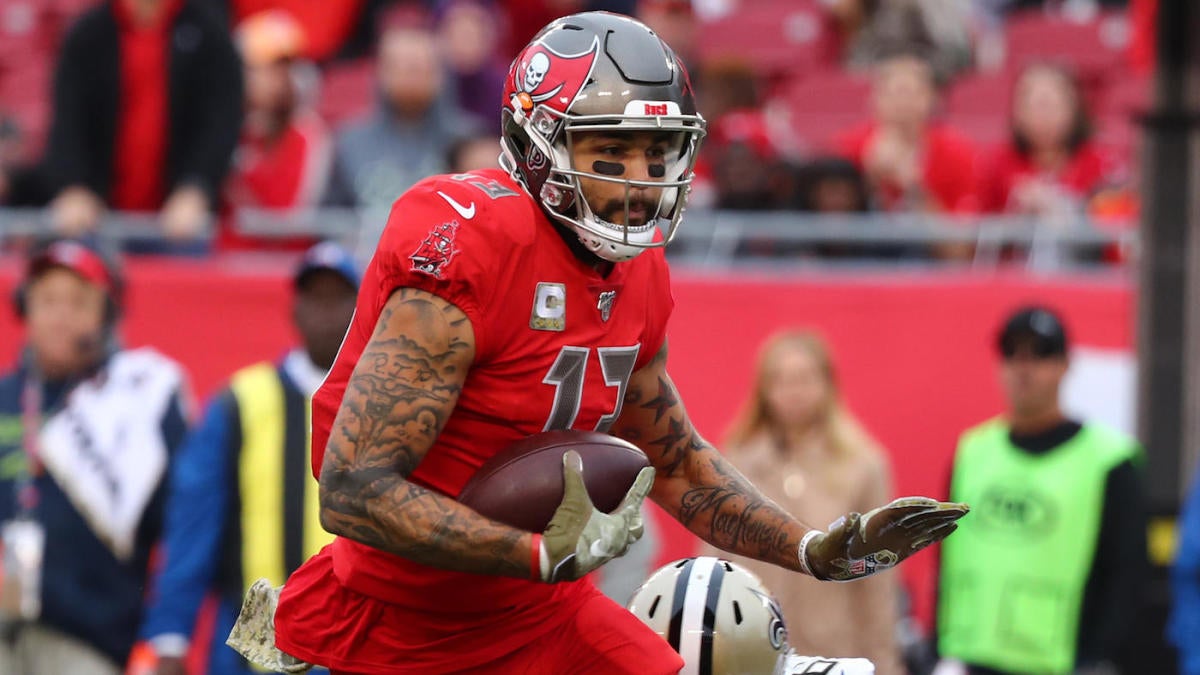 The Tampa Bay Buccaneers will have to finish their Week 14 matchup against the Indianapolis Colts without their most dangerous offensive weapon.

According to Scott Smith of Buccaneers.com, wide receiver Mike Evans will not return to the game due to a hamstring injury. Evans was injured while making a 61-yard touchdown reception. After beating the secondary down the right sideline, a defender made a last-ditch effort to tackle Evans. It tripped him up, but he was able to make it into the end zone. Once there, Evans threw the ball into the stands and grabbed his right leg.

Check out the play here:

Evans’ 61-yard reception will be the only catch he will make this afternoon, but it marks his best day in three weeks. Despite catching four passes in each of the past two matchups, Evans hasn’t recorded more than 53 yards receiving.

His touchdown reception against the Colts is Evans’ first score since Week 9. Coming into this matchup, Evans had made 66 receptions for 1,096 yards and seven touchdowns. The former No. 7 overall pick has recorded at least 1,000 yards in each of his first six seasons.

With Evans now out, expect Chris Godwin and Breshad Perriman to step up to help Jameis Winston in the passing game.