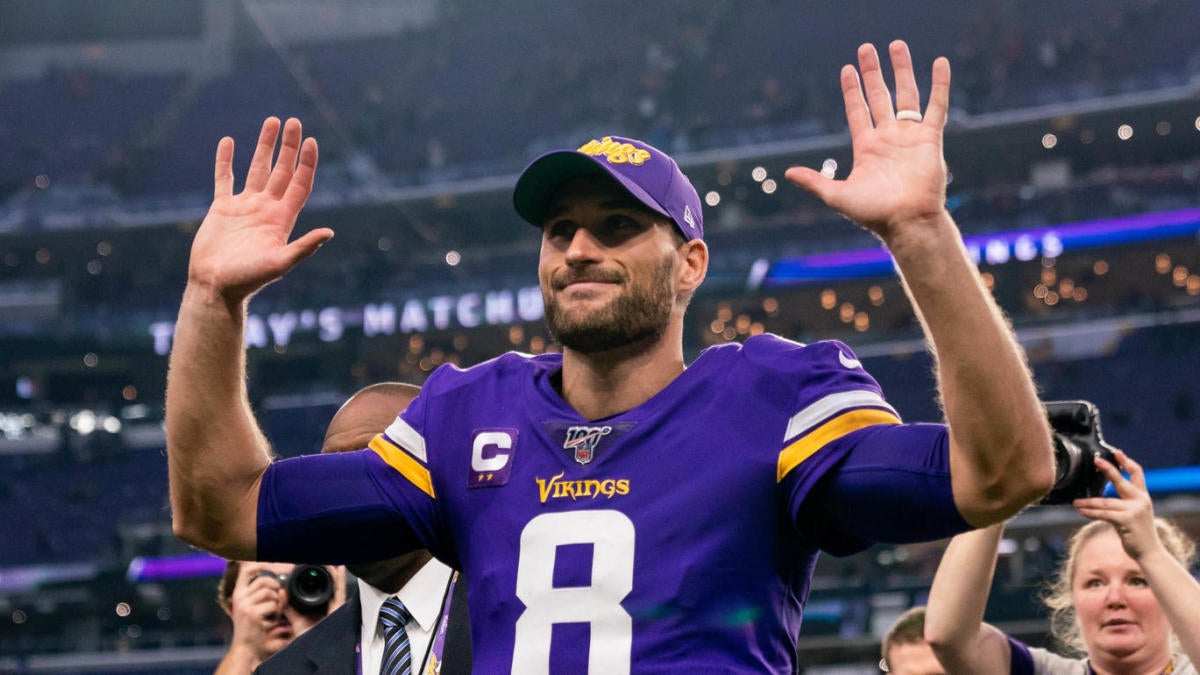 MINNEAPOLIS — With about eight minutes left in Sunday’s rematch between the Detroit Lions and Minnesota Vikings, Matthew Stafford could be seen on TVs hanging across the U.S. Bank Stadium press box, far above the turf on which his team was about to lose its sixth straight game and its ninth over the last 11 weeks.

The familiar face of the former Pro Bowler and Comeback Player of the Year looked on from the Lions sideline, unfiltered from a lack of helmet, propped atop the grey sweatshirt adorned by other players who didn’t suit up for battle. His expression told a story not quite of indifference, but rather of helplessness. It was the look of a man well aware that the team before him — his team, an undefeated one, at the end of September — was beyond salvation.

While Stafford’s exuded similar looks over the last month, relegated from durable franchise quarterback to another grey sweatshirt, this one had some finality to it. Sunday’s loss, a far cry from when No. 9 went blow for blow with Kirk Cousins in a 42-30 shootout back in October, not only confirmed the Lions would win no more than six games for two straight seasons under coach Matt Patricia, but it essentially gave the rival Vikings exactly the kind of confidence boost they needed for the final quarter of the year.

Minnesota wasn’t perfect out of the gate Sunday, that’s for sure. Cousins managed just over 50 yards through the air through the first quarter, and if not for Darius Slay and Jarrad Davis, two of Detroit’s top defenders, exiting with injuries on back-to-back plays, he may not have led the Vikings’ opening touchdown, secured with an acrobatic grab by reserve Bisi Johnson. Mike Zimmer’s squad basically surrendered four points later in the first half, when a fourth-down false start near the goal line forced them to settle for a 27-yard Dan Bailey field goal rather than go up 14-0.

Against the Lions, however, the Vikings could afford pretty much every one of their hiccups. The eight penalties, including two drive-extending holding calls on star safety Harrison Smith? The failed fourth-quarter call to go for it on fourth down near midfield, with Detroit down only 13 and stocked with three timeouts? Didn’t matter. Because, as Stafford could see better than anyone, undrafted rookie quarterback David Blough is not Stafford, the Lions are battered and downtrodden, and, well, insert any other preferred conjecture about the state of the team. (*Whispers* Patricia is probably not long for the job.)

Respectable as his performance was on Thanksgiving, when he helped Detroit take the Chicago Bears to the wire, Blough too often looked like exactly what he is — an undrafted rookie — in front of a loud and proud Vikings crowd. He was comfortable, just not savvy.

With Patricia leaning on a one-man ground game featuring Bo Scarbrough, who didn’t even open the year on the Lions’ roster, Blough managed just one completed pass until 4:42 in the second quarter. When he was allowed to sling it, he ultimately undercut his own momentum, taking a handful of bad sacks on crucial third downs, including one that turned a manageable fourth down into a 49-yard field-goal try late in the first half — a 49-yarder that Matt Prater missed, preserving Minnesota’s then-10-point lead.

The Vikings, meanwhile, feasted on the opportunity, temporarily silencing weeks of criticism about a porous secondary by sacking Blough five times (with the underrated Danielle Hunter logging three of them), limiting the Lions to 3.4 yards per play and keeping Marvin Jones, a notorious Vikings killer in recent years, under wraps. Smith and fellow safety Andrew Sendejo each logged interceptions on bold but poorly thrown deep balls for good measure, with Sendejo’s end-zone takeaway ending any pipe dream of a “Minneapolis Miracle” comeback for Detroit.

Perhaps most impressive, the Vikings offense managed to have both an off and promising day, scoring just two touchdowns against a depleted and vulnerable defense but finding success in just about every facet of the game. Cousins didn’t light up the stat sheet, but he was once again near-perfect on play action, adding another incredibly solid performance to a very fine season. Stefon Diggs (92 yards) was explosive enough, turning in at least two highlight-reel grabs. Dalvin Cook was better than his numbers suggest, looking plenty healthy in the wake of a Week 13 injury. And a whopping 11 different players caught passes, keeping Minnesota balanced and unpredictable — all without the presence of rehabilitating route-running machine Adam Thielen.

Were the Vikings perfect? They were not. But their quarterback wasn’t watching from the sidelines, a fallen soldier of a unit destined for more disappointment. He was cruising his way toward a legitimate shot at an NFC North title, only two teams and the Green Bay Packers standing in the way of Minnesota’s awaited return to the postseason.