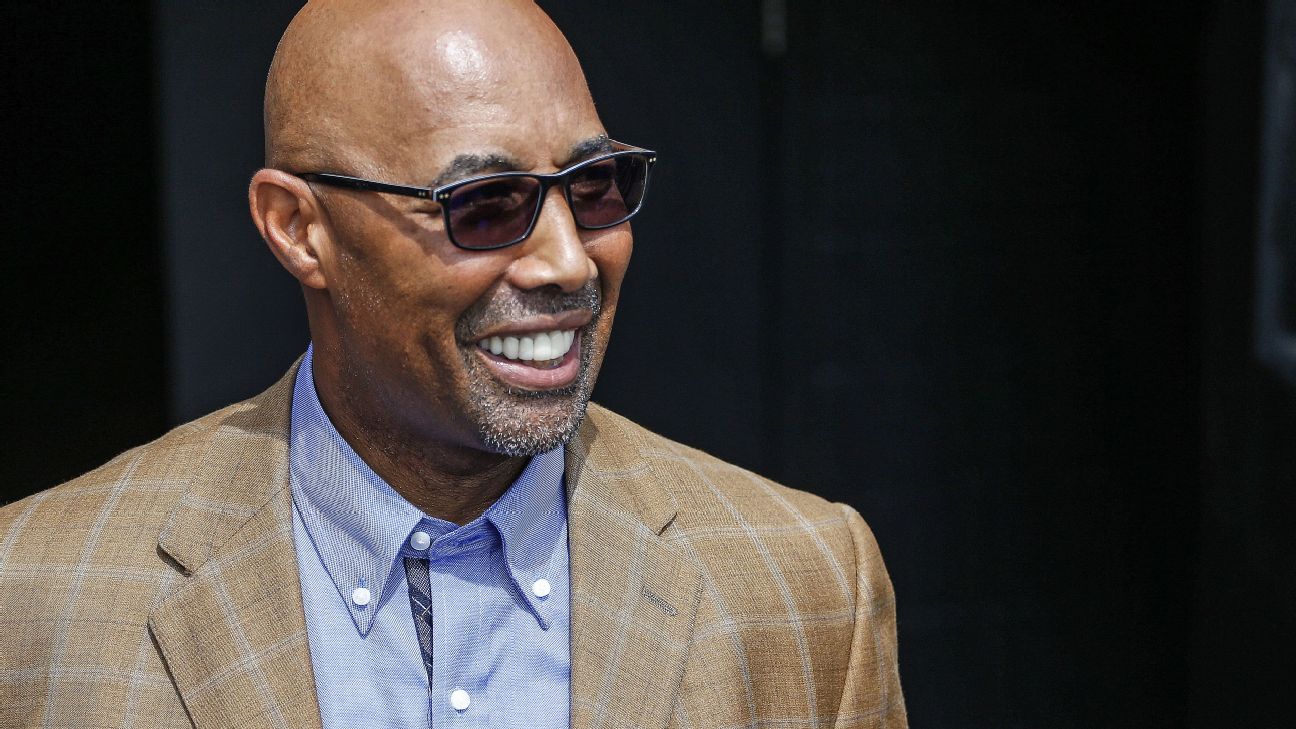 That Harold Baines is now one of the more pivotal figures in the history of the Hall of Fame voting is beyond improbable, because he would never, ever advocate for himself, publicly or privately. Baines is reserved and polite, a man who would have continued to live with the utmost dignity in a good life even if he had never been called by Cooperstown.

But his election last winter, championed by Chicago White Sox owner Jerry Reinsdorf and former manager Tony La Russa, changes everything about qualifying for induction. The new threshold might as well be called the Harold Baines Standard that all candidates will be measured against, including the group that will be considered by a special committee this weekend.