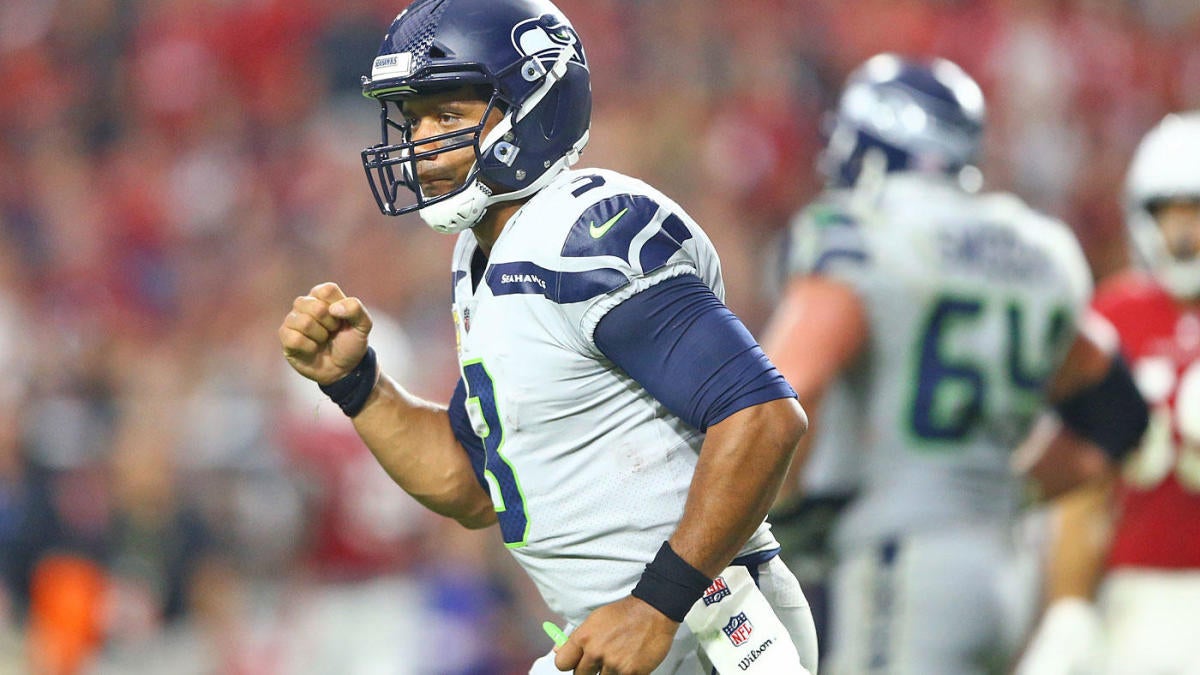 The past three games in the NFC West rivalry between the Seattle Seahawks and Los Angeles Rams have been decided by five points or fewer. Oddsmakers believe it could happen again on Sunday Night Football, which has the shortest spread on the Week 14 NFL odds board. Kickoff is 8:20 p.m. ET from the Los Angeles Memorial Coliseum. A close game would be nothing new for the 2019 Seahawks since 10 of their 12 games have been decided by one score, including the past five. The road team has covered the spread in four of the past five in this series. The game is a pick’em, which means neither team is favored in the latest Seahawks vs. Rams odds, while the over-under is 47. Before making any Rams vs. Seahawks picks of your own, you need to see the latest Sunday Night Football predictions from the SportsLine Projection Model.

The model, which simulates every NFL game 10,000 times, is up over $7,000 for $100 players on its top-rated NFL picks since its inception four years ago. It has nailed its recent top-rated NFL picks, entering Week 14 of the 2019 NFL schedule on a strong 32-21 run that dates back to last season.

It’s also on an incredible 94-64 roll on top-rated NFL picks that dates back to the 2017 season. The model ranked in the Top 10 on NFLPickWatch the past three years on straight-up NFL picks and beat more than 96 percent of CBS Sports office pool players last season. Anyone who has followed it is way up.

Now, the model has set its sights on Seahawks vs. Rams. We can tell you that the model is leaning under the total, and it has also generated a strong against the spread pick that hits in well over 50 percent of simulations. You can head to SportsLine to see it. Now, here are the NFL lines and trends for Seahawks vs. Rams:

The model knows Seattle has one of the best road bets this season, covering five of its past six away from CenturyLink Field. The only non-cover was a 27-20 victory in Atlanta in Week 8. Led by MVP candidate Russell Wilson, the Seahawks are the NFL’s only straight-up unbeaten road team this year, while the Rams are 2-3 in true home games and were crushed in their last game in Los Angeles by Baltimore.

While Wilson is having perhaps his best season, the Seahawks are winning lately with a dominant run game. The Minnesota Vikings entered last Monday’s game with one of the league’s top defenses against the run, but were gashed for 218 yards and two touchdowns on the ground in Seattle’s 37-30 win. The emergence of tailback and 2018 first-round pick Rashaad Penny has made Seattle’s offense even more well-rounded.

But just because Seattle has been strong on the road doesn’t mean it will cover the Seahawks vs. Rams spread on Sunday Night Football.

The Rams are 5-0-1 against the spread in their past six games after scoring at least 30 points in their previous outing. Los Angeles showed what its capable of on that side of the ball last Sunday, routing the Arizona Cardinals 34-7 in the desert. Jared Goff had his second 400-yard passing game of the season with 424 yards and two scores. The former No. 1 overall pick threw for 323 yards in the first half alone, a career-high for any half and more yards than the first halves of his past three games combined (293 yards).

Los Angeles also had two 100-yard receivers against Arizona in the first half. Tight end Tyler Higbee set a career high with 107 receiving yards. The Rams also know they can beat the Seahawks, doing so twice last year, and they should have won in Seattle in Week 5 but lost 30-29 when normally-reliable kicker Greg Zuerlein missed a 44-yard field goal with 11 seconds left.