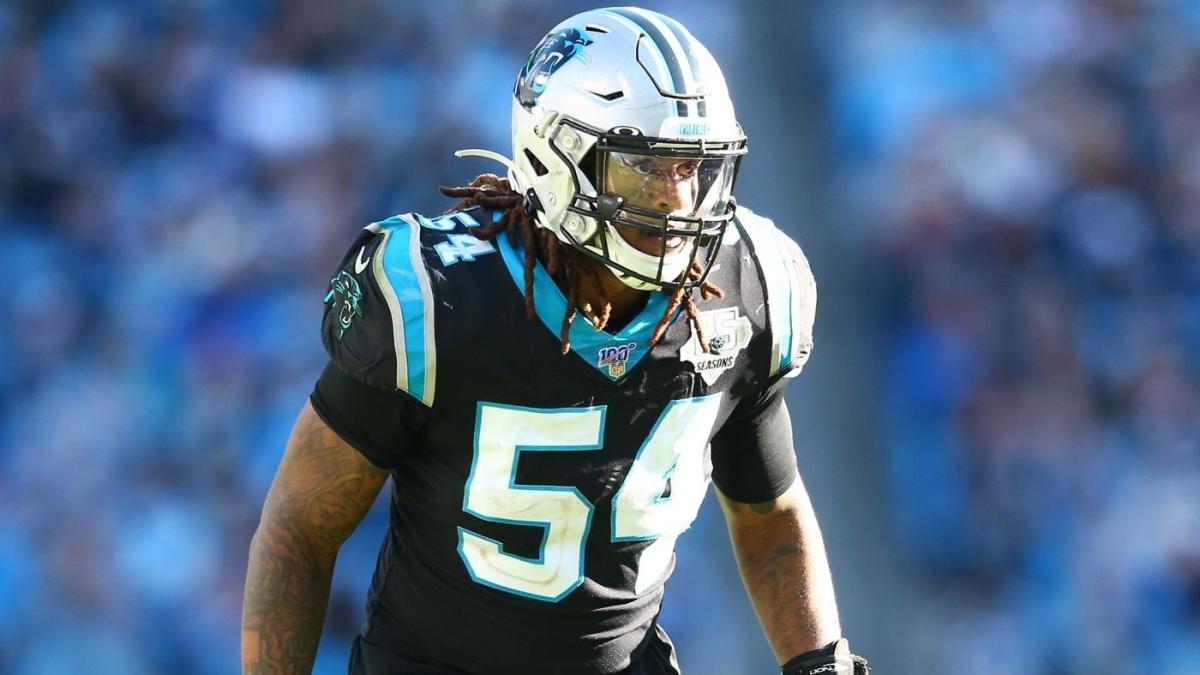 Shaq Thompson has emerged as one of the best inside linebackers in football, and now the Carolina Panthers are paying him like one. The Panthers announced a contract extension with Thompson that will keep him under contract with the team until the 2023 season. Per NFL Network, the deal is for four years and $54.2 million with a max value of $57 million. The deal includes a $16 million signing bonus and $28 million guaranteed.

If Thompson sees the max value of $57 million, he will make an average annual salary of $14.25 million, which is tied with Myles Jack and Deion Jones for the third-largest deal for inside linebackers in the league. Bobby Wagner is the highest-paid inside linebacker, making $18 million a year, while C.J. Mosley is second at $17 million (Mosley has the most in total dollars at $85 million). Thompson’s current contract with the $54.2 million will have him making $13.55 million a year, which is the fifth-largest contract in the NFL for his position.

Thompson, the team’s first-round pick in 2015, is making $9.232 million this season while playing under the team’s fifth-year option, but he was scheduled to become a free agent after this season.

Thompson has recorded a career-high 93 tackles with nine for loss and three quarterback hits to go with three sacks (also a career high) along with three passes defensed. He also has six pressures on 36 blitz attempts and has allowed 70.3 percent of his passes thrown in his direction to be caught, as opposing quarterbacks have a 93.3 passer rating when targeting Thompson.

The Panthers gave Thompson an expanded role in the defense after deciding to move on from former All-Pro linebacker Thomas Davis after the 2018 season. After having a breakout season in 2018, the Panthers decided to reward the 25-year-old Thompson by keeping him in Carolina for the next several years.

Thompson has 332 tackles, 9.5 sacks and an interception in five NFL seasons.