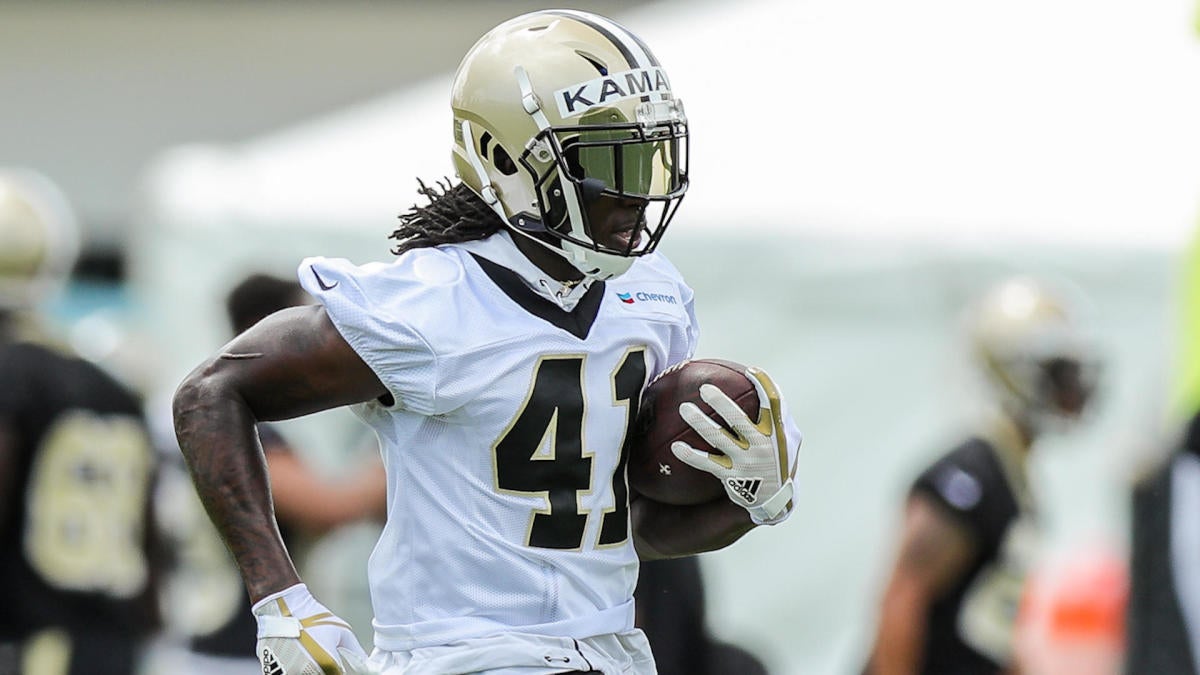 NFL underdogs have won outright 70 times this season, including seven games last week. As a result, making NFL office pool picks has been harder than normal. No one could have predicted the lowly Redskins upsetting Carolina as two-touchdown underdogs last week, or the hapless Dolphins shocking Philadelphia, but the SportsLine Projection Model has a knack for calling upsets. In fact, the model nailed the Steelers beating Cleveland as home underdogs last week and can help you lock in optimal NFL confidence pool picks for Week 14. Before you make your own NFL picks, look at the Week 14 NFL football pool picks from SportsLine’s proven model.

Now the model has simulated the entire Week 14 NFL schedule 10,000 times and generated its optimal NFL pick’em plays. Go to SportsLine to see them.

We can tell you the model likes the Saints to hold serve at home against the 49ers in the week’s marquee matchup. New Orleans is playing ferocious defense and just racked up nine sacks and three forced turnovers versus Atlanta. Moreover, the Saints are averaging 31.3 points during their current three-game win streak.

The model has New Orleans winning 59 percent of simulations, with a projected final score of 25-21. Look for the Saints to improve to 21-5 in their last 26 games at the Mercedes-Benz Superdome.

The model also has made the call on Chiefs vs. Patriots, Titans vs. Raiders, Ravens vs. Bills, Seahawks vs. Rams and every other NFL Week 14 game. In fact, the model says one public darling goes down hard. You can only see all of the model’s NFL pool picks at SportsLine.

So who should you pick in every Week 14 NFL game? And which public darling goes down hard? Visit SportsLine now to get optimal NFL office pool picks, all from the advanced computer model that has ranked in the Top 10 on straight-up picks three years running.