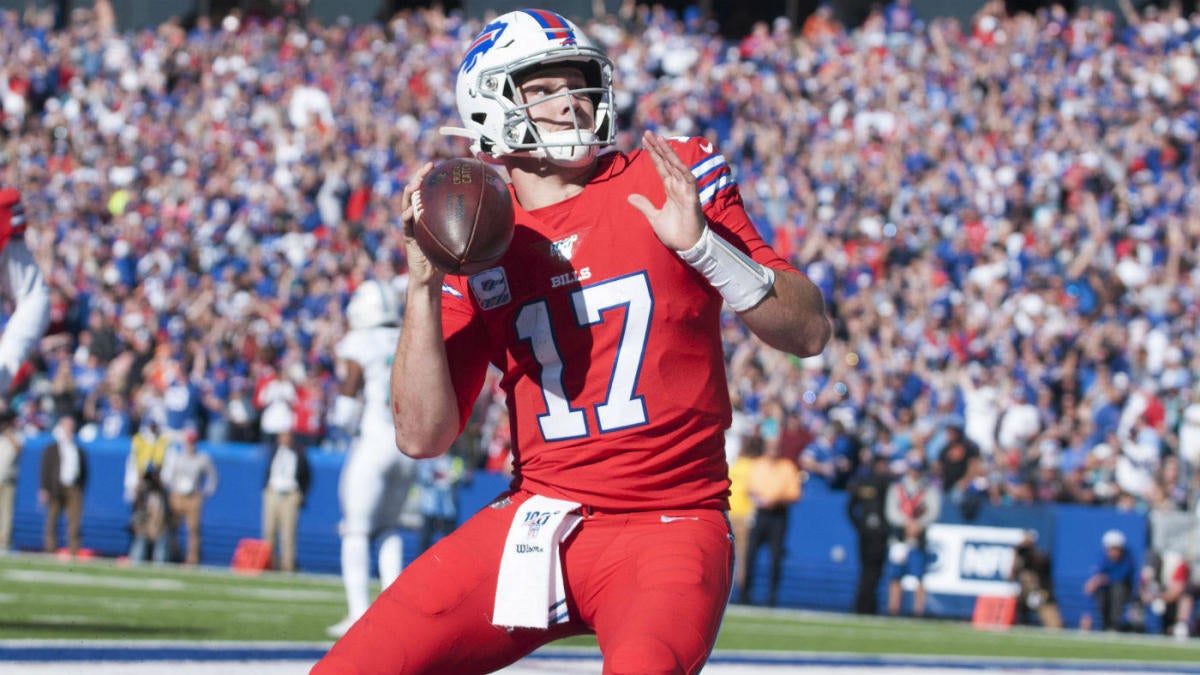 The Buffalo Bills continue to be the surprise of the AFC in 2019, sitting one game behind the New England Patriots for the AFC East lead and with the potential to clinch a playoff berth this weekend for the second time in three seasons. The team went a long way to silencing doubters who point to their schedule after blowing out the NFC East-leading Dallas Cowboys on Thanksgiving, proving themselves as a contender in the AFC as the final quarter of the season is set to begin.

Buffalo is set to face its biggest challenge as MVP frontrunner Lamar Jackson and the Baltimore Ravens come to Orchard Park in a game that could establish the Bills as Super Bowl contenders. The Bills are set to play their biggest regular season game in years, as a victory would be a major turning point in the direction of the franchise.

Josh Allen, the cornerstone behind the Bills’ turnaround, doesn’t see things that way.

“I wouldn’t consider it a huge game,” Allen said on the NFL Network. “Everybody wants to make a big deal out of it. Obviously we’re going against a great team and obviously it’s going to be a four-quarter grudge match, it’s gonna take 60 minutes to go get this thing.

“But it’s just another one on our schedule. We’re not trying to make one game any bigger than the rest.”

Allen downplaying the matchup is a smart move, no matter what is at stake for the Bills Sunday. Buffalo hasn’t won 10 games in a season since 1999 and has its best team since 1995, when the team started 8-3 and last won a playoff game. The Bills haven’t started a season 10-3 or better since an 11-2 start in 1991, when the franchise reached the second of four consecutive Super Bowls.

Allen has been playing the best football of his short career. Over the past eight games, Allen has completed 62.1 percent of his passes for 1,688 yards, 13 touchdowns and two interceptions while accumulating five rushing touchdowns.

Allen was also asked if he had any tips for Jackson as a runner, considering he has more touchdowns on the ground this season.

“I’m not going to give any tips to Lamar,” Allen said, laughing. “I don’t think he needs them from me.”

Baltimore is the first of three consecutive teams with winning records Buffalo will play over the next three weeks, which will culminate with a showdown with the Patriots on December 21. The Bills have a litmus test regarding how good they are, but Allen has taken an even-keel approach toward what’s coming for Buffalo.

That strategy may pay off.