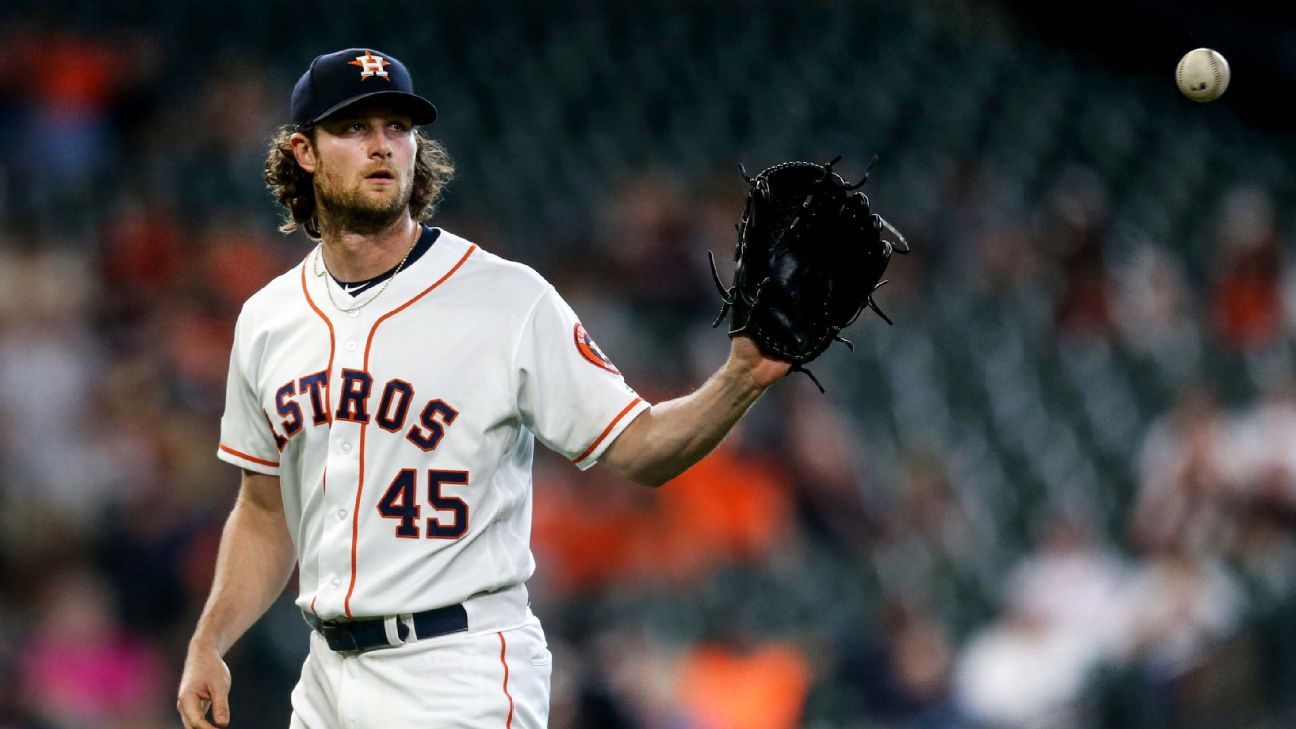 The day Gerrit Cole picks his next team will be a holiday for some team’s fan base, for some team’s front office. That team — maybe the Yankees, maybe the Angels or the Dodgers or the Giants — will have locked down a staff ace for most of the next decade, the best pitcher on the planet (currently) at the absolute apex of his career.

But the other teams will get a call from agent Scott Boras in which he says, in so many words: Gerrit is moving in another direction. That will be a hard moment, a hard day, and the losing bidders will have to quickly pivot.

It won’t be easy. As one general manager asked the other day, “Where are all these teams going to find the starting pitching they need?”

It’s not only the Yankees, Angels and Dodgers who need starting pitching. The White Sox are pushing to add two veteran starters. The Reds need help, and so will the Nationals if Stephen Strasburg doesn’t re-sign. The Phillies, Mets, Blue Jays, Red Sox, Padres and others are looking for starting pitchers.

This is where the losers in the Cole bidding could turn: