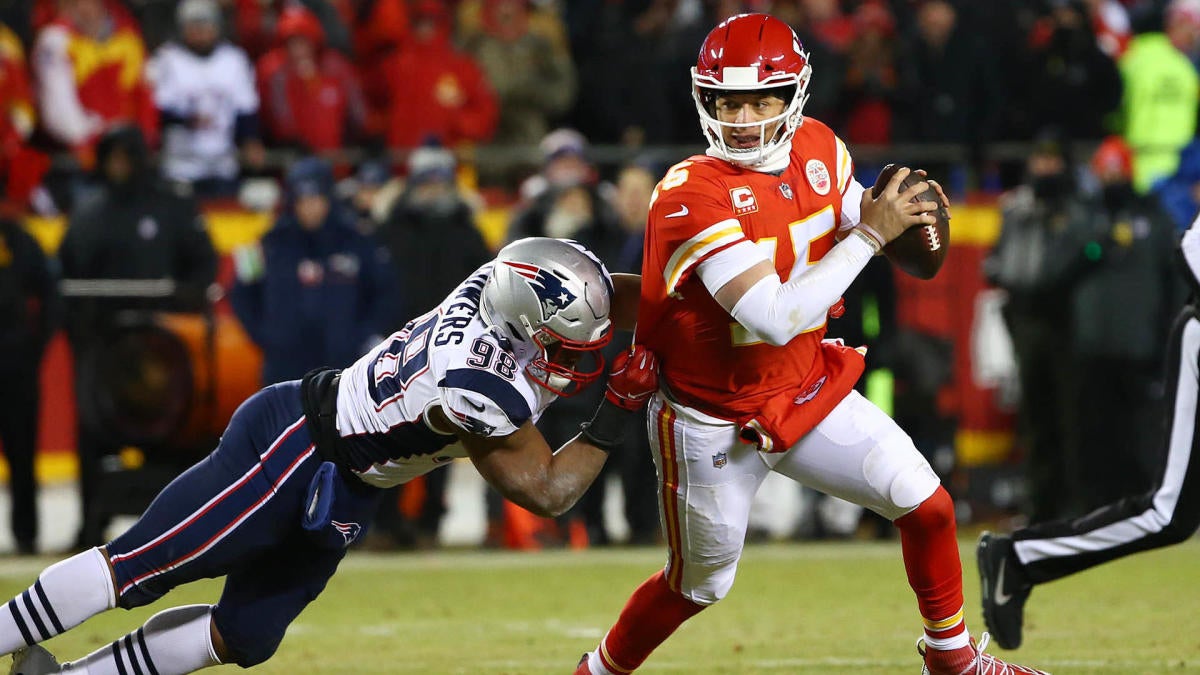 Another poor week featuring two wins and three losses has me two games under .500 on the season. I am like a middling football team that peaked around Week 8. I stink right now, but I’m hoping I can still turn it around. But if it sounds like I’m running out of confidence — well, I might be doing just that.

Anyway, these are the games that I like the most from this weekend’s slate. Let’s get a 3-0 and get back above .500 on the season.

The Chiefs offense wasn’t spectacular last week but still put up 30-plus points without even trying. They face a much tougher defense this week but also a more limited offense. If the Patriots have to play from behind at all, they are cooked. Yes, the Chiefs can struggle against the run, but New England can’t run the ball. I think Steve Spagnuolo is going to be able to exploit a few things with New England’s offensive line, and unless Patrick Mahomes is throwing pick-sixes, I don’t see how the Patriots can keep up with the Chiefs scoring.

Pete Prisco and R.J. White joined Will Brinson on the Pick Six Podcast to make picks for every game and give out their best bets. Give it a listen below and be sure to subscribe on your favorite podcast platform:

Oakland’s defense is completely falling apart and I’m not sure it can get up. There’s going to be too much Derrick Henry for them in this one and, dare I say it, too much Ryan Tannehill. The Raiders aren’t doing much positive on the defensive side of the ball, and on offense tight end Darren Waller has started to slow down, they still don’t have a real secondary receiving target on the outside, and running back Josh Jacobs has been banged around plenty and is playing hurt. These are two teams trending in different directions, and I love the physical approach the Titans are taking this time of year.

I suspect this ends up looking like a Steelers home game by the end as we know how well their fans travel. Arizona looks completely lost on defense, and even with the limitations of the Steelers passing game and with all their injuries, they at least know who they are. Duck Hodges will make two or three big plays, the Steelers will protect the football and Kyler Murray will have a nightmare with that Pittsburgh pass rush. The Cardinals look like a college team that’s hit the wall; we’ll see if their college coach can keep them together.