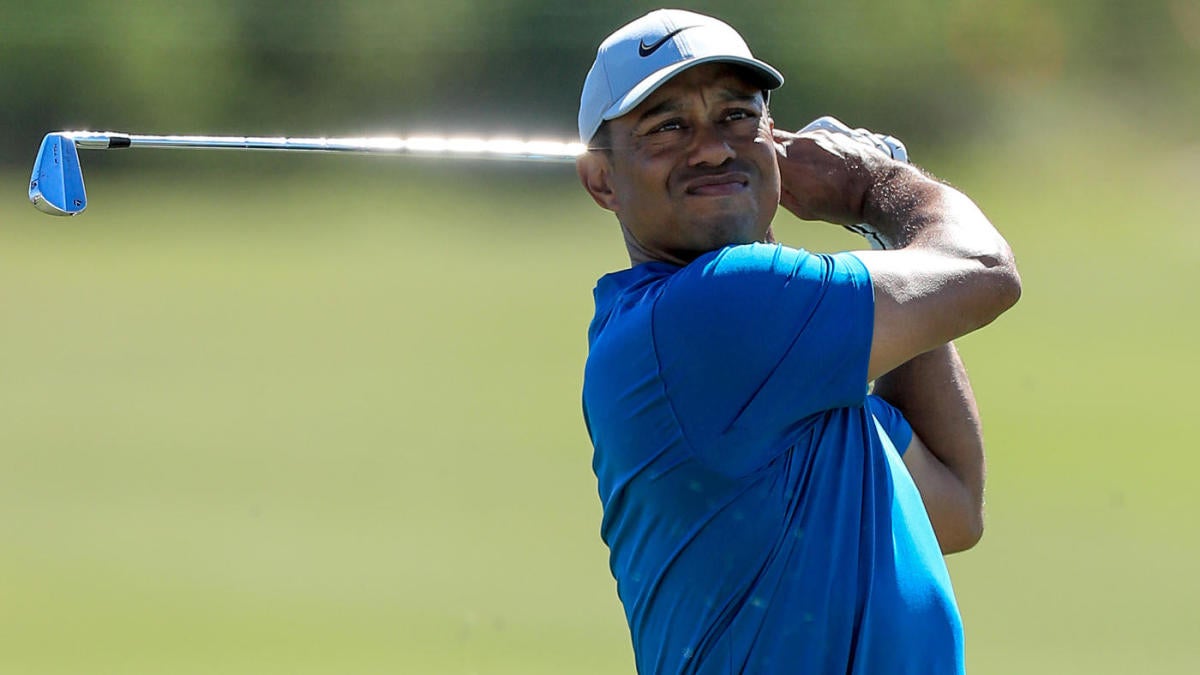 Tiger Woods finished the 2018-19 PGA Tour regular season on a solemn note and looked more brittle than he had in two years. So of course he’s in position after three rounds of the Hero World Challenge in the Bahamas to go 2 for 2 with wins at both of his fall events. Of course.

Woods shot a 5-under 67 on Friday in Round 3 to get to 11 under for the week and in the thick of it at Albany Golf Club. We’ll dive into his round a bit more below and set the stage for what should be an awesome Saturday finish.

Front nine (1-under 35): For the second straight day, Woods took advantage of the three par 5s on the front side of the course. He made two birdies there, and his only blemish was a bogey at the par-3 eighth hole.

Back nine (4-under 32): For the third straight day, Woods burned on the back nine. This time he didn’t have an eagle, but four birdies — including one at the closing hole where Woods has struggled over the course of his career — left him at 5 under for the day and tied with Justin Thomas for the best round on the day. More importantly, it left him at 11 under overall, just back of the leaders Henrik Stenson and Gary Woodland.

Shot of the day: This shot into No. 18 was so great. For the second straight day!

Stat of the day: This is just astonishing.

Quote of the day: “The first day was a little bit windy. I did not finish well on Thursday. The last couple of days have been a little bit better.” That’s an understatement. Again, after finishing bogey-double on Wednesday, Woods has made just one bogey in his last 36 holes.

Where he stands: Woods is T3 going into the final 18 holes on Sunday with only Stenson and Woodland ahead of him.

What’s next: Woods goes for his sixth win at this tournament but just his first on this course as all of his victories came at Sherwood Country Club a decade and a half ago. It’s not surprising that a wide-fairway course like Albany is fitting Tiger’s current game, but it is surprising that for his first seven post-surgery rounds, only one or two of the world’s best have been playing better than Woods. It may not mean a victory on Sunday, but it may mean 2020 goes better than we expected.