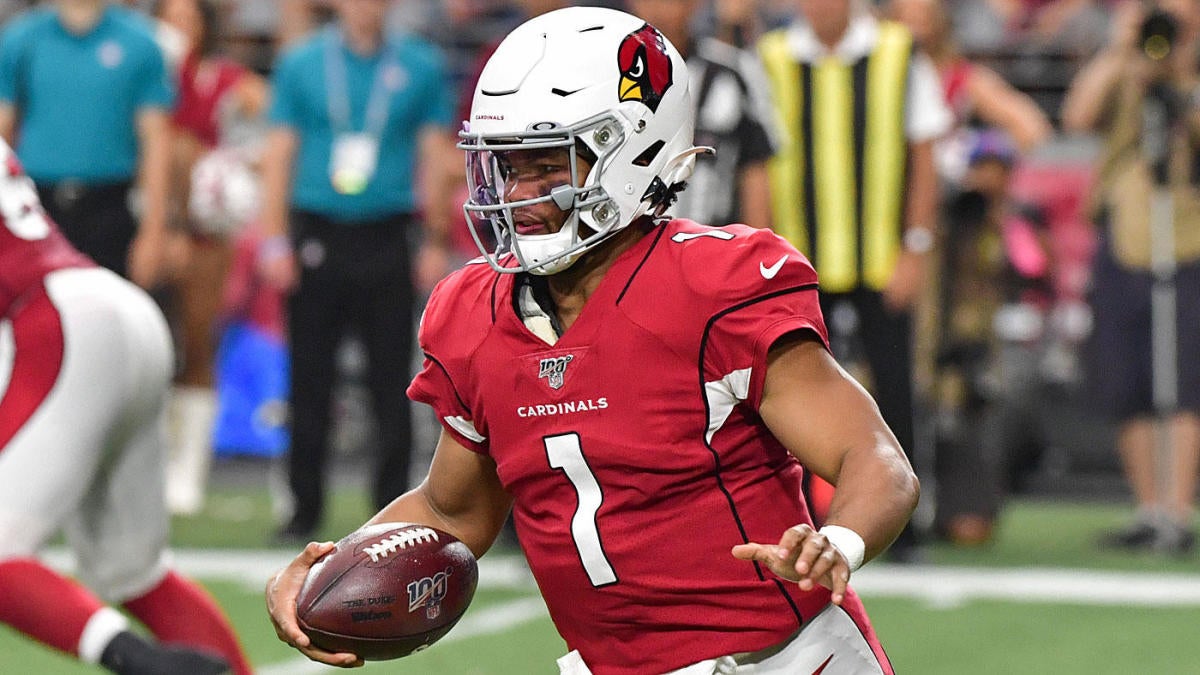 Now, it has simulated Cardinals vs. Steelers 10,000 times and the results are in. We can tell you that the model is leaning Under, and it’s also generated a point-spread pick that is hitting in well over 50 percent of simulations. You can only see the pick at SportsLine.

Pittsburgh, meanwhile, made the most of a second chance in a huge rivalry game against Cleveland, pulling away in the second half to win 20-13. Steelers wide receiver James Washington caught four passes for 111 yards and one touchdown — his first 100-yard receiving game of the season. Undrafted free agent quarterback Devlin Hodges threw for 212 yards in his first NFL start, and fellow rookie Benny Snell ran for 63 yards and a touchdown.

So who wins Steelers vs. Cardinals? And which side of the spread cashes in well over 50 percent of simulations? Visit SportsLine right now to see which side of the Cardinals vs. Steelers spread you need to jump on, all from the computer model that has crushed its NFL picks.