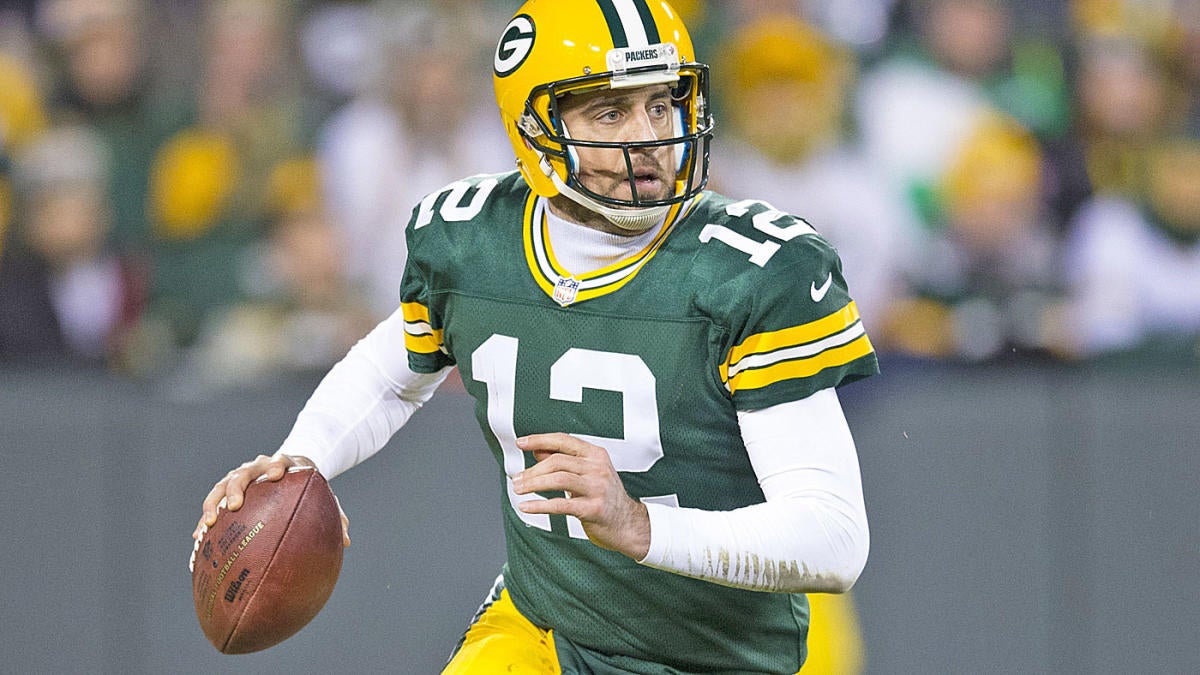 The Green Bay Packers will take on the Washington Redskins at 1 p.m. ET on Sunday at Lambeau Field. Green Bay is 9-3 overall and 5-1 at home, while Washington is 3-9 overall and 2-4 on the road. The Packers are currently the No. 3 seed in the NFC playoff picture and they sit one game ahead of the Vikings for the NFC North lead. The Redskins, meanwhile, are shooting for their third consecutive victory. Green Bay is favored by 12.5-points in the latest Packers vs. Redskins odds, while the over-under is set at 42. Before entering any Redskins vs. Packers picks, you’ll want to see the NFL predictions from the advanced computer model at SportsLine.

Now, it has simulated Packers vs. Redskins 10,000 times and the results are in. We can tell you that the model is leaning over, and it’s also generated a point-spread pick that is hitting in well over 50 percent of simulations. You can only see the pick at SportsLine.

The Packers didn’t have too much trouble with the New York Giants last week, as they won 31-13. Quarterback Aaron Rodgers completed 21-of-33 passes for 243 yards and four touchdowns. Wide receiver Davante Adams had two touchdown receptions last week in his fourth game back from a turf toe injury. He has now scored three touchdowns in his last two outings.

Meanwhile, Washington was able to grind out an upset victory at Carolina last week, winning 29-21. Running back Derrius Guice had a breakout game for Washington as he rushed for 129 yards and two touchdowns on 10 carries. After an 0-5 start led to head coach Jay Gruden being fired, Washington has gone 3-4 under interim coach Bill Callahan.