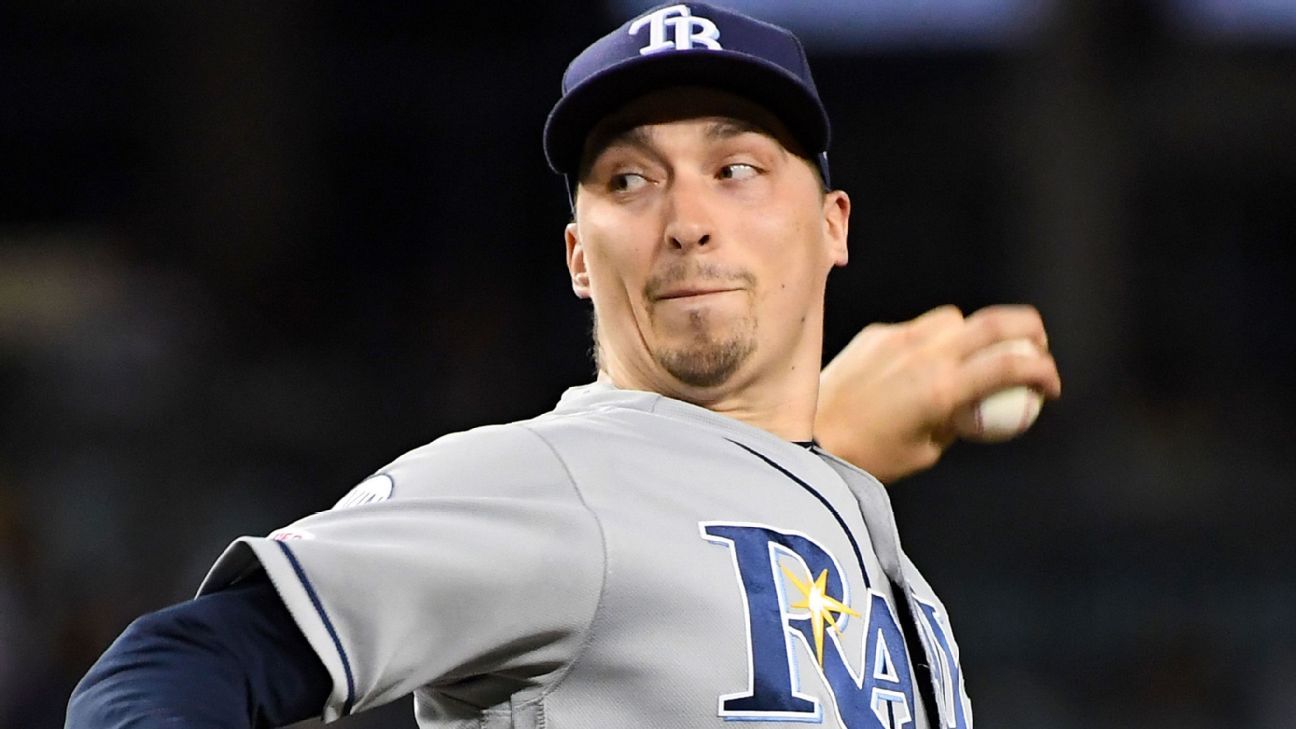 Tampa Bay Rays left-hander and former Cy Young winner Blake Snell had an immediate and strong reaction when he apparently learned about his team’s reported trade of outfielder Tommy Pham to the San Diego Padres.

“We gave Pham up for [Hunter] Renfroe and a damn slapd— prospect?” Snell said during a Twitch stream early Friday morning in a moment that was captured and shared on social media.

Second baseman Xavier Edwards was the prospect referred to by Snell. Edwards, outfielder Renfroe and a player to be named later are headed to Tampa Bay from the Padres in exchange for Pham and two-way prospect Jake Cronenworth, sources familiar with the deal told ESPN’s Jeff Passan on Thursday night.

Edwards is an athletic middle infielder with excellent bat-to-ball skills who is a favorite among evaluators. In July, ESPN’s Keith Law ranked him as the Padres’ No. 5 prospect and the No. 46 prospect in all of baseball.

The full recording of the video game live stream is not available on Twitch, but Snell reportedly acknowledged overreacting later on and said he didn’t know anything about Edwards.

“I’m not trying to belittle a minor leaguer,” Snell later said during the live stream, according to Yahoo Sports. “It’s just super rude toward that guy. That kid didn’t deserve me calling him a slapd—, let’s be honest. … Tommy’s the man, bro. It’s just hella stupid.”

In another clip posted to social media, Snell said his primary issue was giving up Pham, who hit .273 with 21 home runs and 68 RBIs in 2019.

“I’m more just upset that we gave away a huge piece of our team,” Snell said. “He was the swag of our team. He lifted a lot of our position players up with just his presence and made other guys more swaggy.”

Snell’s Twitch account has nearly 300 videos and more than 9,400 followers.