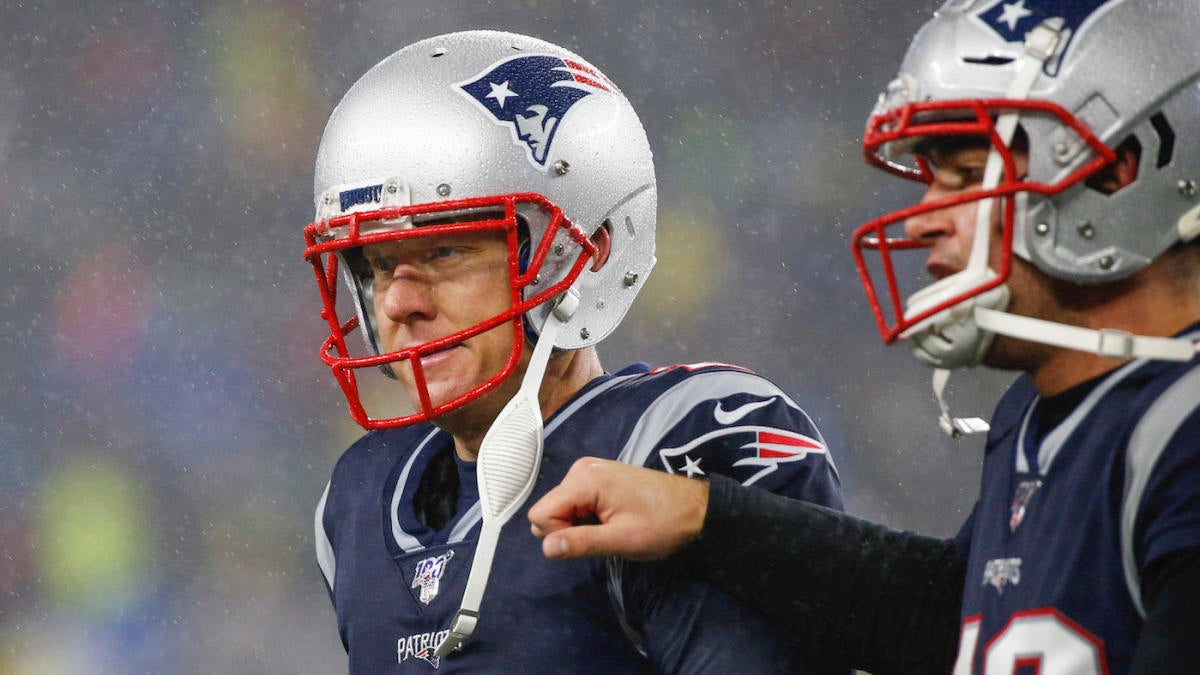 The New England Patriots are going back to the third kicker they signed this year, as Ian Rapoport reported on Friday that Nick Folk worked out for the team on Friday, is expected to sign and should kick on Sunday against the Kansas City Chiefs.

On Thanksgiving, it was reported that Folk would miss the Patriots’ upcoming matchup with the Houston Texans due to an appendectomy. Rapoport tweeted that the procedure was “done laparoscopically, minimally invasive, which should mean a short recovery time.”

The same day they lost Folk, the Patriots signed Kai Forbath, a 32-year-old free agent. An eight-year veteran, Forbath had previously played for the Redskins, Saints, Vikings and Jaguars. In 77 career games, Forbath had made 85.7 percent of his field goal attempts and 94 percent of his point-after attempts. In 2012, his rookie season, Forbath led the NFL in field goal accuracy while helping the Redskins capture the NFC East title. He again led the NFL in field goal accuracy in 2016 after making all 15 of his attempts in 2016, his first of two seasons for the Vikings. Forbath made his one field-goal attempt against the Texans, a 23-yarder, but missed one of his two extra points. The Patriots fell to the Texans, 28-22, and Forbath was released on Tuesday.

Folk has played in three games for the Patriots, and has made 7 of 9 field goal attempts. He has also hit all three of his extra-point attempts. The Patriots have had bad luck at the kicker position this season. Longtime starter Stephen Gostkowski was placed on injured reserve in October after his left hip injury required surgery. Mike Nugent, a 15-year veteran who was initially signed to replace Gostkowski, lasted just four games in New England after missing three field goal attempts and an extra point.

Despite all of these issues, the Patriots are still 10-2 and have an opportunity for a big win against the Chiefs this Sunday.