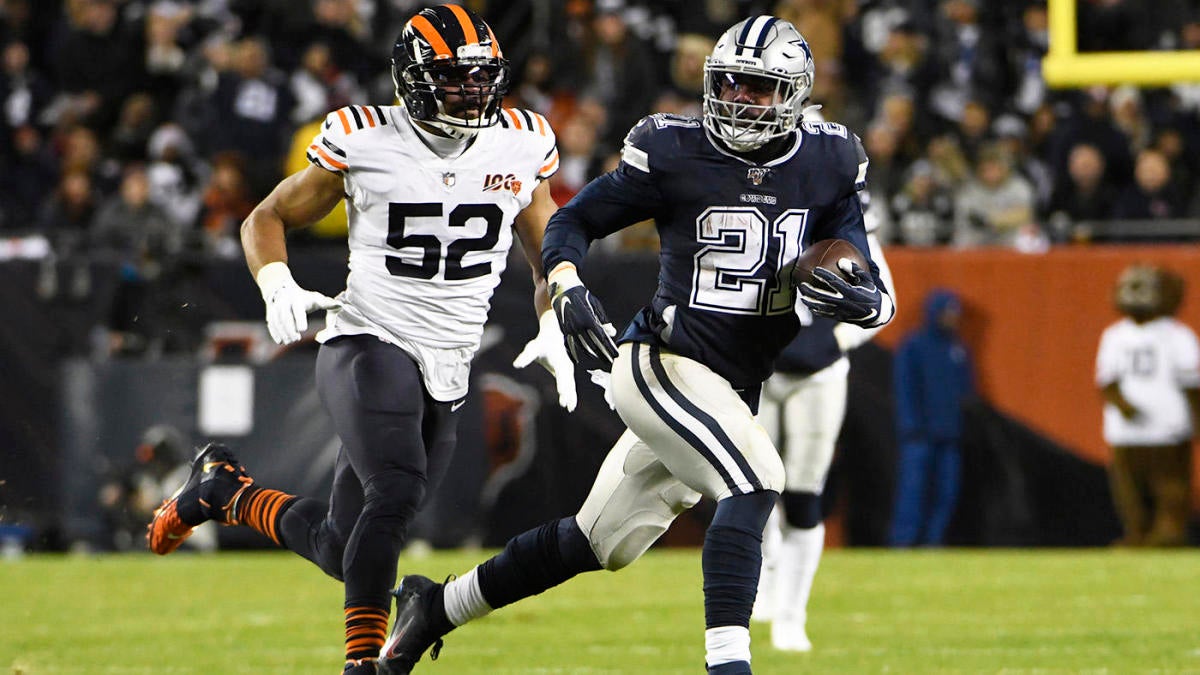 Does anyone in the NFC East want to win the division? As Week 14 commences, the battle to win the league’s worst division is still up for grabs with all four teams sitting below .500 and three teams still mathematically alive for a home playoff game (sorry New York Giants).

The Dallas Cowboys (6-7) are still in control of the division and in first place. The Philadelphia Eagles (5-7) are one win away from tying for first place with Dallas while the Washington Redskins (3-9) are still in the hunt to steal a division from two teams that have shown they don’t want to win it.

The path to the NFC East title is clear for all three teams, but can get complicated when going through all the scenarios. This is what the Cowboys, Eagles, and Redskins need to do in over to win the NFC East:

The NFC East is still controlled by the Cowboys. Dallas is in a position to clinch the division by Week 16 if the Cowboys beat the Rams next week. A win over the Eagles would give them the division title since Dallas won the first meeting in Week 7 and would own the head-to-head tiebreaker over Philadelphia. Dallas could win the next two games and rest their starters in the season finale against Washington.

Dallas beating Philadelphia in Week 16 gives the Cowboys control of the division, but the best strategy is to make sure the Week 17 game doesn’t matter. A win over the Rams would guarantee the Cowboys are at least tied with the Eagles for the division lead heading into Week 16.

Philadelphia has a 1-1 record in the division while Dallas is 4-0. The Eagles have to match that record in the final four games to get the “common opponents” tiebreaker in play. For the Eagles to accomplish that feat, they have to finish the season 4-0 (all four games are against NFC East opponents) to match Dallas’s division record (assuming the Cowboys finish their NFC East record at 5-1).

The Eagles can make this really easy for themselves and just win out to finish with a 9-7 record. That will ensure the Cowboys will finish 8-8 at best. If the Cowboys lose to the Rams in Week 15 and the Eagles win their next two games, the Eagles (7-7) would win the division with a win over the Cowboys (6-8). The Week 17 matchup against the Giants would not be for the division title.

For the Eagles to have any hope to win the division, they have to beat the Cowboys in Week 16.

The scenario above is Washington’s only hope at a playoff spot. A loss to the Packers or an Eagles win over the Giants eliminates them from postseason contention.