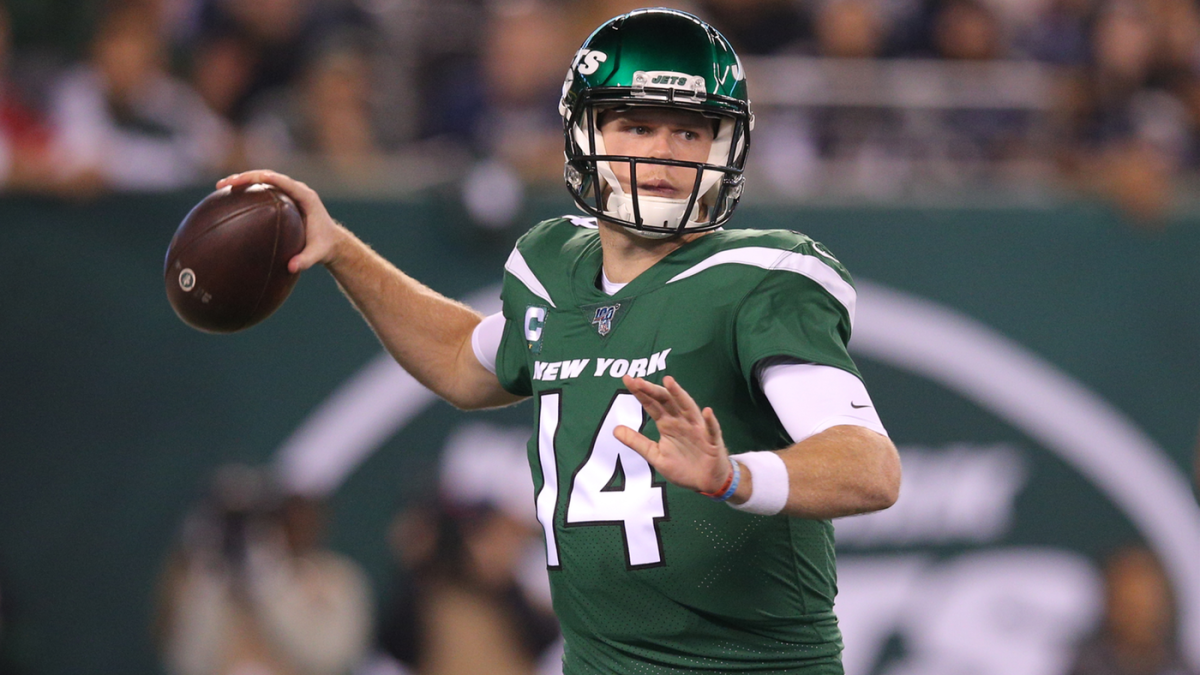 Get ready for an AFC East battle as the Miami Dolphins and New York Jets face off at 1 p.m. ET on Sunday at MetLife Stadium. New York is 4-8 overall and 3-3 at home, while Miami is 3-9 overall and 1-4 on the road. The Dolphins can sweep the season series after winning the first meeting on Nov. 3, 26-18. After an 0-7 start, Miami has won three of its past five games. New York, meanwhile, had a three-game winning streak snapped last week by the previously winless Bengals. New York is favored by 5.5-points in the latest Jets vs. Dolphins odds, while the over-under is set at 45.5. Before entering any Dolphins vs. Jets picks, you’ll want to see the NFL predictions from the advanced computer model at SportsLine.

Now, it has simulated Jets vs. Dolphins 10,000 times and the results are in. We can tell you that the model is leaning under, and it’s also generated a point-spread pick that is hitting in over 50 percent of simulations. You can only see the pick at SportsLine.

The Jets lost at Cincinnati last week, 22-6. The Bengals scored their first win of the season over New York after losing 11 games to open the year. Wide receiver Robby Anderson was the lone offensive standout for the Jets, catching seven passes for 101 yards.

New York’s defense may also be short-handed against the Dolphins on Sunday. Safety Jamal Adams will likely miss the first game of his three-year career because of a sprained ankle.

Meanwhile, Miami pulled off another shocking upset, beating Philadelphia 37-31. Quarterback Ryan Fitzpatrick passed for a season-high 365 yards, and has now thrown two or more touchdown passes in four of his last six games. In his first meeting against Miami this season, Fitzpatrick completed 66.7 percent of his passes for 288 yards and three touchdowns. Wide receiver DeVante Parker was also a bright spot in Miami’s victory over the Eagles, catching seven passes for 159 yards and two scores. Parker is having the best season of his five-year career, entering Week 14 with 854 receiving yards and six touchdown receptions.

A pair of stats to keep an eye on: New York ranks first in the league when it comes to rushing yards allowed per game, giving up just 75.3 on average. The Dolphins are stumbling into Sunday’s contest with the most touchdowns allowed in the league, having given up 40 on the season.