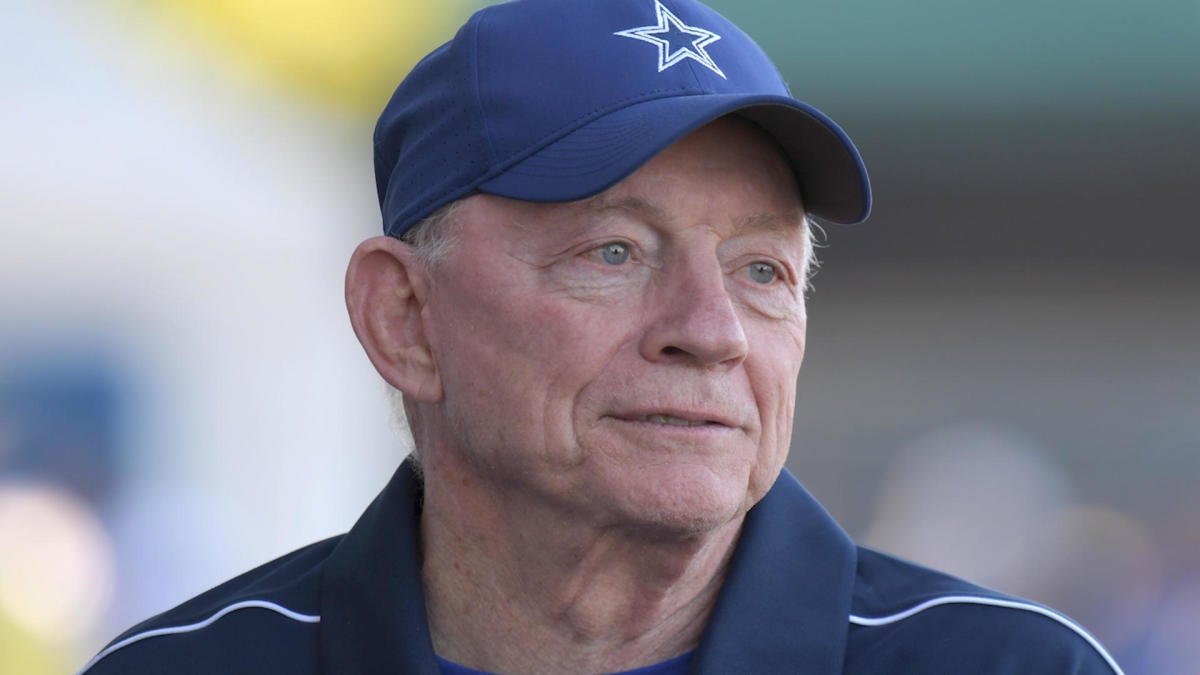 David Samson sat down to discuss the latest news surrounding the Dallas Cowboys on his podcast “Nothing Personal with David Samson”, and none of it is good. The Cowboys lost, again to fall to 6-7, and owner and general manager Jerry Jones was not happy following the game but no, he has still not fired head coach Jason Garrett.

Samson always counts on Jones for good material, “We knew Jerry Jones would come for us and give us content after a game like that and he did not disappoint.” He added, “He put the ‘G’ in grumpy.”

With Jones taking on multiple roles with the team, perhaps one too many, Samson questions which role was upset at the three straight losses. “Is that the GM’s who’s tired or is that the owner who’s tired because when you play both roles do you become double-y exhausted?”

The podcast host says the gig is up, it’s time he took a serious “look in the mirror.”

He pointed out their lack of success over the years and wonders when it will be time for a change.

Samson says it’s time to fire the GM, who you know, is Jones.

He said it is time for Jones to just be owner of the team and that the GM has to go. Samson adds that if he is not willing to fire himself as the GM, then he needs to get rid of the coach, who has already been on the hot seat for quite some time. “Something’s gotta give,” he said.

The Cowboys are still somehow leading the NFC East, despite a 6-7 record, and feel like as long as they make the playoffs they can just focus on playing well then.

Samson calls this outlook “delusional” and says clinching the “NFC Least” should in no way be seen as a success.