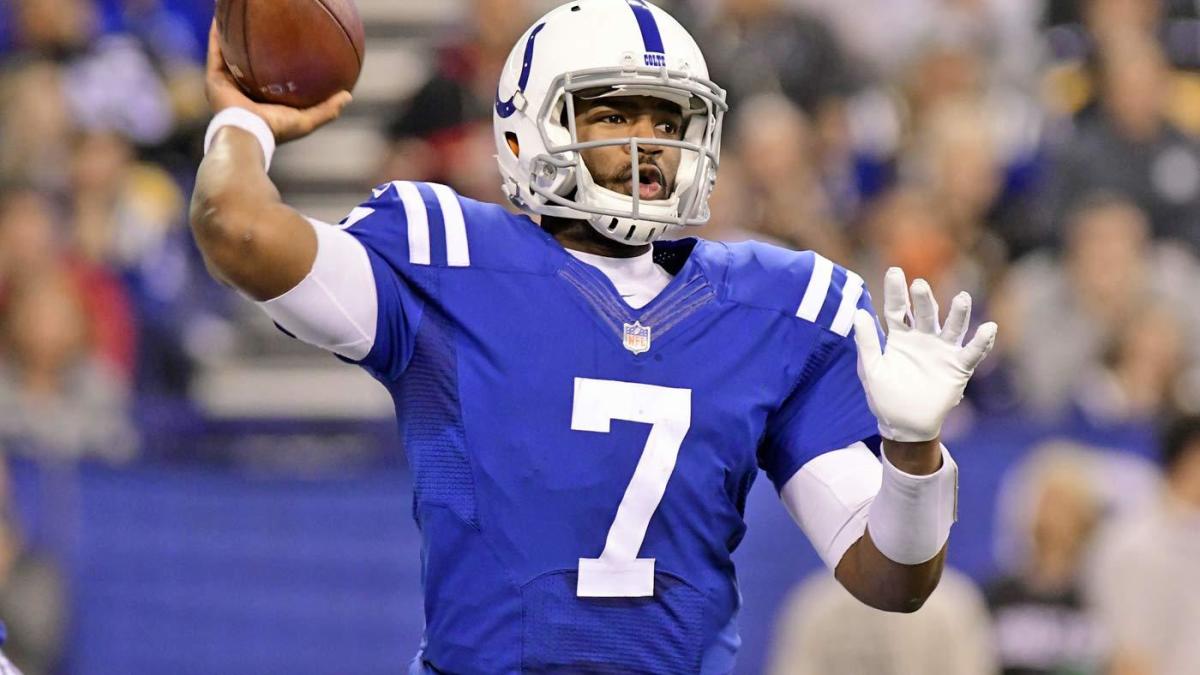 The Tampa Bay Buccaneers will take on the Indianapolis Colts at 1 p.m. ET on Sunday at Raymond James Stadium. Tampa Bay is 5-7 overall and 1-4 at home, while Indianapolis is 6-6 overall and 2-3 on the road. Tampa Bay is just 2-10 against the spread in its last 12 games against AFC South opponents but is averaging 380.4 yards per game on offense, the fifth-best mark in the NFL. Indianapolis, meanwhile, stumbles into Sunday’s contest having lost four of its last five games. Tampa Bay is favored by three-points in the latest Buccaneers vs. Colts odds, while the Over-Under is set at 47. Before entering any Colts vs. Buccaneers picks, you’ll want to see the NFL predictions from the advanced computer model at SportsLine.

Now, it has simulated Buccaneers vs. Colts 10,000 times and the results are in. We can tell you that the model is leaning Over, and it also says one side of the spread has all the value. You can only see the pick at SportsLine.

While not quite a landslide, the game between Tampa Bay and Jacksonville last week was still a pretty decisive one as the Buccaneers wrapped it up with a 28-11 victory. The team accrued the bulk of their points in the first half (25) and coasted on those for the win. Running back Peyton Barber carried the ball 17 times for 44 yards and two touchdowns, while Jameis Winston completed 21 passes for 268 yards.

Meanwhile, Indianapolis came up short against Tennessee, falling 31-17. Quarterback Jacoby Brissett had a pretty forgettable game: despite one touchdown, he threw two interceptions against the Titans. Wide receiver Zach Pascal put on a strong performance in Indianapolis’ loss, finishing with seven receptions for 109 yards. For the season, Pascal has recorded 30 receptions for 473 yards and four touchdowns.

A pair of stats to keep an eye on: Tampa Bay ranks second in the league when it comes to rushing yards allowed per game, giving up only 76.3 on average. But Indianapolis comes into the matchup boasting the fourth most rushing yards per game in the league at 139.

So who wins Colts vs. Buccaneers? And which side of the spread has all the value? Visit SportsLine right now to see which side of the Buccaneers vs. Colts spread you need to jump on Sunday, all from the computer model that has crushed its NFL picks.