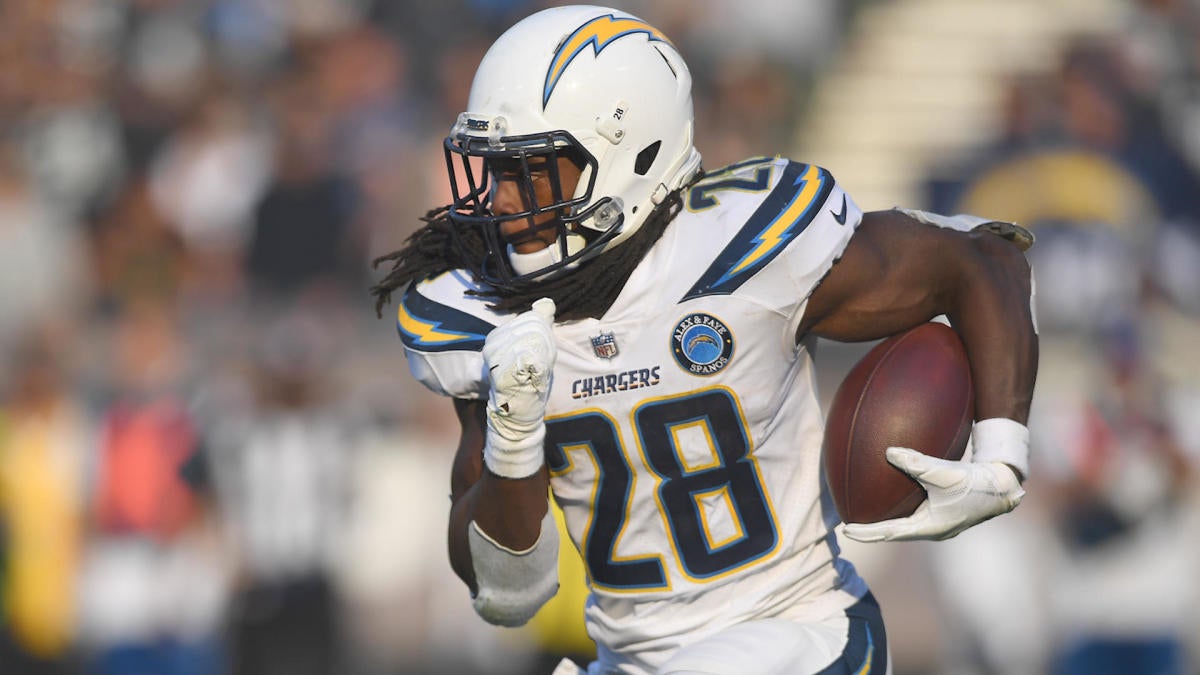 The Jacksonville Jaguars will take on the Los Angeles Chargers at 4:05 p.m. ET on Sunday at TIAA Bank Field. Both teams are 4-8; Jacksonville is 2-4 at home, while Los Angeles is 2-4 on the road. Los Angeles is 7-0 against the spread in its last seven games against the Jaguars but is averaging just 89.1 rushing yards per game, the sixth-worst mark in the NFL. Jacksonville, meanwhile, stumbles into Sunday’s contest having lost four of its last five games. Los Angeles is favored by three-points in the latest Jaguars vs. Chargers odds, while the Over-Under is set at 43. Before entering any Chargers vs. Jaguars picks, you’ll want to see the NFL predictions from the advanced computer model at SportsLine.

Now, it has simulated Jaguars vs. Chargers 10,000 times and the results are in. We can tell you that the model is leaning Under, and it’s also generated a point-spread pick that is hitting in well over 50 percent of simulations. You can only see the pick at SportsLine.

While not quite a landslide, the game between Jacksonville and Tampa Bay last week was still a pretty decisive one as the Jaguars fell to the Buccaneers 28-11. Jacksonville was down 25-3 at the end of the third quarter, which was just too much to recover from. Wide receiver Dede Westbrook had a strong showing against Tampa Bay, finishing with five receptions for 60 yards and a touchdown.

Meanwhile, Los Angeles came up short against Denver, falling 23-20. Running back Melvin Gordon finished with 99 rushing yards on 20 carries, while wide receiver Mike Williams caught five passes for 117 yards. Quarterback Philip Rivers completed 20-of-29 passes for 265 yards, two touchdowns and one interception. For the season, Rivers has thrown for 3,434 yards, 17 touchdowns and 15 interceptions.

A couple defensive stats to keep in mind before Sunday’s kickoff: The Jaguars are second-worst in the NFL in rushing touchdowns allowed, with 17 on the season. To make matters even worse for the Jaguars, the Chargers enter the matchup giving up just 212.6 passing yards per game, good for third-best in the league.

So who wins Jaguars vs. Chargers? And which side of the spread cashes in well over 50 percent of simulations? Visit SportsLine right now to see which side of the Chargers vs. Jaguars spread you need to jump on, all from the computer model that has crushed its NFL picks.