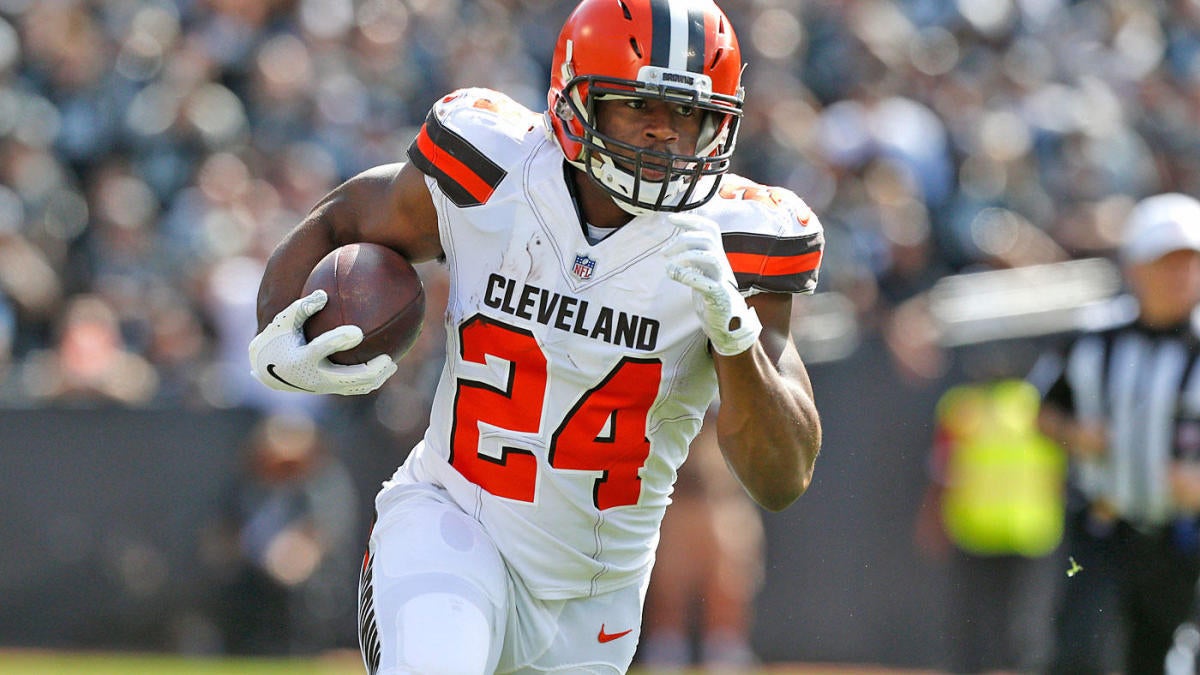 An AFC North battle is on tap between the Cincinnati Bengals and the Cleveland Browns at 1 p.m. ET on Sunday at FirstEnergy Stadium. Cleveland is 5-7 overall and 3-3 at home, while Cincinnati is 1-11 overall and 0-6 on the road. The Bengals won their first game of the season in Week 13. The Browns, meanwhile, had a three-game winning streak halted by the Steelers in their last outing. Cleveland is favored by seven-points in the latest Browns vs. Bengals odds, while the over-under is set at 41.5. Before entering any Bengals vs. Browns picks, you’ll want to see the NFL predictions from the advanced computer model at SportsLine.

Now, it has simulated Browns vs. Bengals 10,000 times and the results are in. We can tell you that the model is leaning over, and it’s also generated a point-spread pick that is hitting in well over 50 percent of simulations. You can only see the pick at SportsLine.

It was all tied up 10-10 at halftime, but the Browns were not quite Pittsburgh’s equal in the second half when they met last week. The Browns fell to Pittsburgh 20-13. Quarterback Baker Mayfield had just one touchdown pass, threw one interception and fumbled the ball once with only 196 yards passing. Mayfield suffered a hand injury in Cleveland’s loss, but he is expected to start against the Bengals on Sunday. Wide receiver Jarvis Landry has 16 receptions in his past two outings and has all five of his touchdown catches in the past five games.

Meanwhile, Cincinnati didn’t have too much trouble with the New York Jets last week, as the Bengals won 22-6. Cincinnati ran away with 17 points in the first half and mostly just sat on the lead in the second to pick up its first win of the season. The Bengals decided to return Andy Dalton to the starting QB position in Week 13. Dalton completed 22-of-37 pass attempts for 243 yards and a touchdown. The Bengals ended a franchise-record 13-game losing streak dating back to last season.

Defensively, the Bengals are coming off their best three-game stretch of the season, allowing no more than 17 points in any matchup.