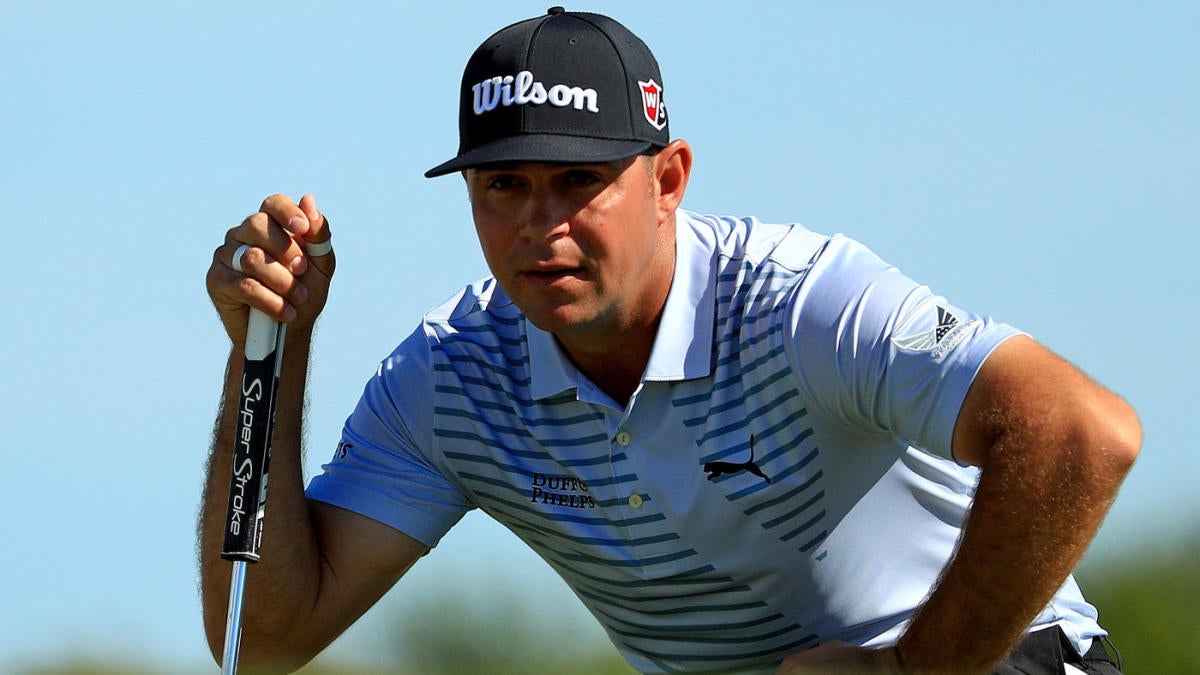 Friday at the Hero World Challenge got a little wild (thanks, Patrick Reed) as Gary Woodland (-13) and Henrik Stenson (-12) moved into the top two spots on the leaderboard with just 18 holes to go. I’ll explain the Reed shenanigans below as we jump into the third day of play in the Bahamas.

First place — Gary Woodland (-13): He closed like U.S. Open winners close on Friday with a 2-3, birdie-birdie finish to take a one-stroke lead over Stenson. Woodland has been in the 60s in all three rounds this week and has been playing like somebody intent on closing 2019 with another W.

Last place — Bryson DeChambeau, Patrick Cantlay (+1): The only two golfers currently over par for the week also represent 16% of the United States Presidents Cup team. Both played the course under par on Friday in Round 3, but they’ll tee off last together on Saturday.

Other contenders — Henrik Stenson (-12), Tiger Woods, Justin Thomas, Jon Rahm (-11): Quite a foursome chasing Woodland here. All four have plenty of firepower to run down Woodland, which means we should be in for a gem of a final 18 holes. These four have combined for just eight bogeys in the last two rounds (or one per round per player).

What did Tiger Woods do? Big Cat dropped a 67 in Round 3 to get to 11 under overall and near the lead. A win here would be his second in a row after he won the Zozo Championship in November.

Who had a great day? Woods and Justin Thomas both shot 67. Nobody on Friday was better, although Woodland nearly holed out at the last to match them.

Who had a lousy day? Incredibly, the leader going into Round 3 — Patrick Reed — was the only golfer not under par on Friday. It was a tough day for him, but a great day for the tournament, which saw Reed doing laps over the first two days. Now? We have ourselves a ballgame.

Controversy of the day: Tough scene for Patrick Reed on Friday in Round 3. He improved his lie out of a bunker (twice!) and got penalized two strokes. It bumped him from T2 to sixth and could be the reason he doesn’t win the golf tournament.

What to watch on Day 4: Woodland against Stenson in the last pairing is the ball flight-off we do not deserve. Between Stenson smashing 3-woods and Woodland hitting long irons 12 feet off the turf, it’s going to be a fireworks show on Saturday in the finale. Oh, and if they fall off at all, Rahm, Woods and Thomas — three decent golfers! — will be there to clean things up.

CBS Sports was with you the entire way updating this story with the latest scores, analysis and highlights from Round 3 of the 2019 Hero World Challenge. If you are unable to view the live updates below, please click here.