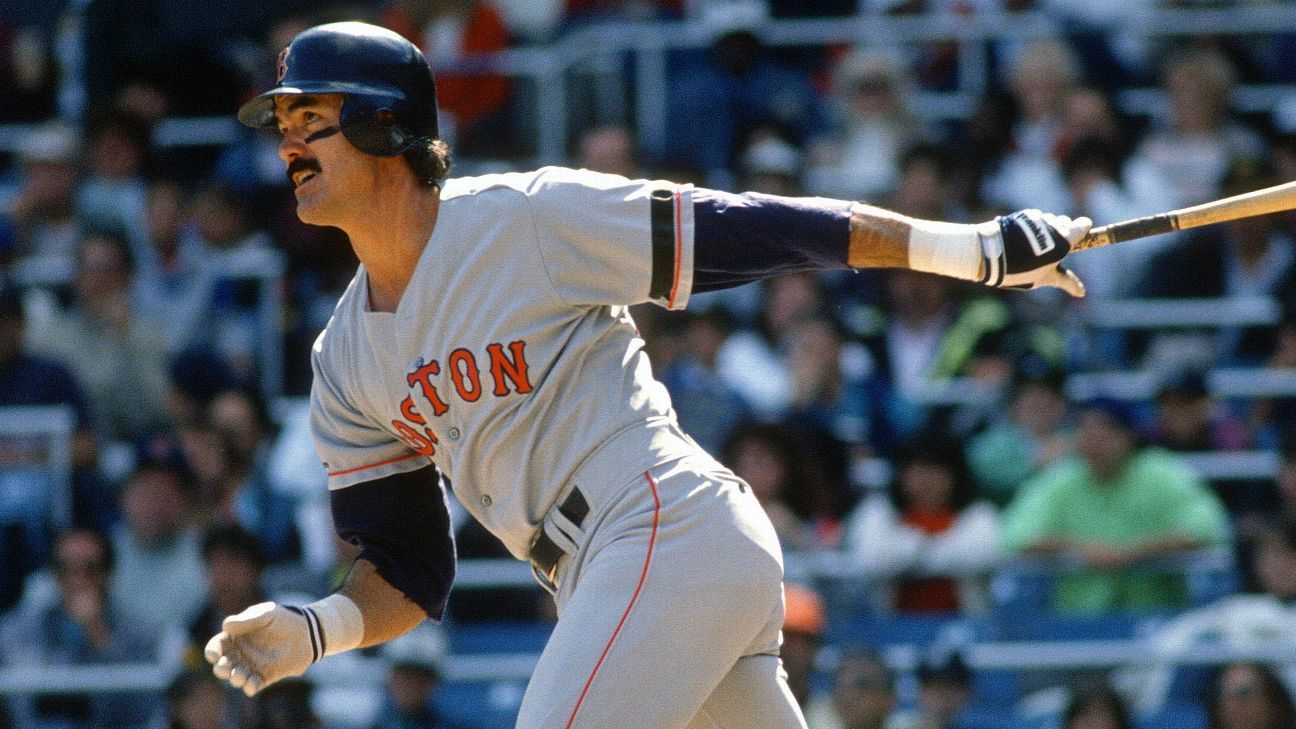 On Sunday night, we will (or will not) have some new Hall of Famers. We probably will, given the results of the recent deliberations of the current version of the Hall’s veterans committee. Those folks* will convene in San Diego this weekend, and they’ve got some serious work to do — debating this year’s 10-person ballot for possible inclusion among baseball’s immortals.

I follow a dizzying number of online forums where good Hall debates take place, though I am what the internet calls a “lurker.” If you don’t know what that means in an internet context, that means I read the debate but I don’t participate. Sometimes it’s hard to remain aloof. But one thing I’ve picked up since last year’s selection of Harold Baines and Lee Smith, historically inclined fans are on the lookout for personal connections on the Hall committee. (Which, by the way, is a different group than the one that selected the 10 names for consideration.) That’s why I listed this year’s selectors.

The era up for examination this year is the “Modern Baseball” time frame, which includes those whose primary contributions fell in the range of 1970 to 1987. For Gen-Xers who peaked early, this might include you. But the names that the selecting committee landed on include nine players (Dwight Evans, Steve Garvey, Tommy John, Don Mattingly, Thurman Munson, Dale Murphy, Dave Parker, Ted Simmons and Lou Whitaker) plus the revolutionary head of the MLB Players Association, Marvin Miller. Each committee member can list up to four names on his or her ballot, but doesn’t have to list any. Any person who is named on at least 12 of the 16 ballots will punch his ticket to Cooperstown.