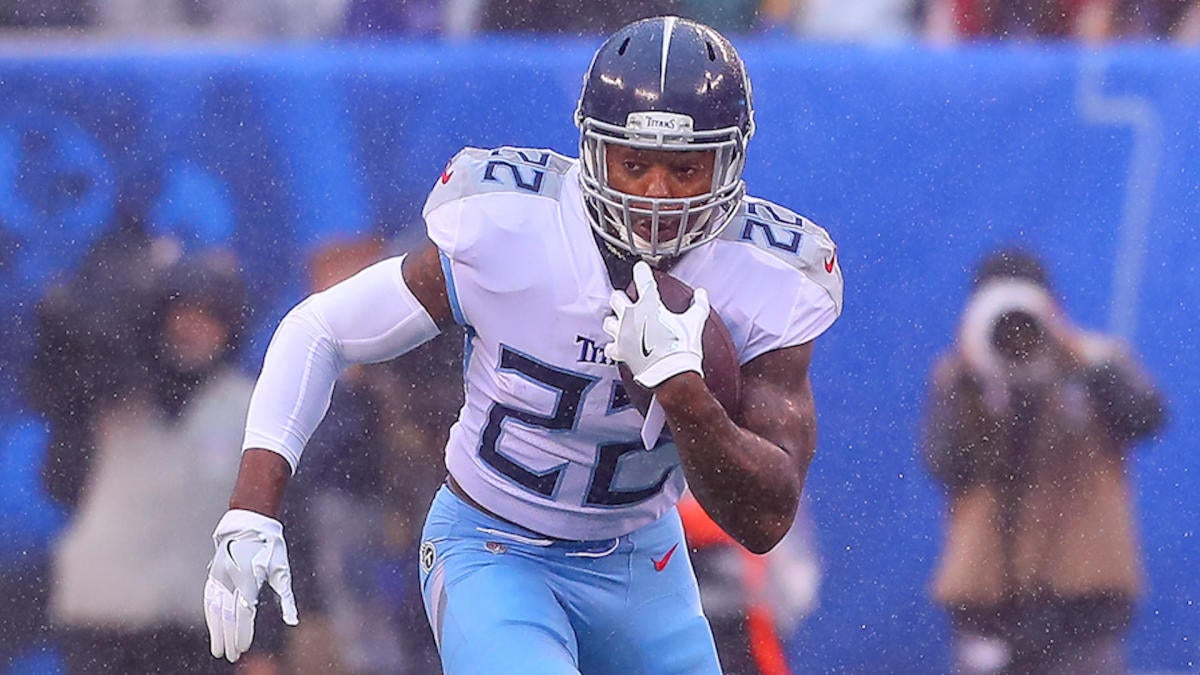 NFL bettors are all over the San Francisco 49ers for their mega-showdown in New Orleans against the Saints. With each team coming in 10-2, the 49ers are drawing more than two-thirds of the NFL bets so far, prompting the line to fall from Saints -3 to Saints -2.5. Another clash drawing lopsided action: Ravens vs. Bills in Buffalo. More than 70 percent of the public’s NFL picks are on Baltimore, which has won eight straight. Is the public right on those games? Before you make any Week 14 NFL picks and predictions, make sure to see the NFL best bets from legendary handicapper Hammerin’ Hank Goldberg.

Hammer is 5-1 on his best bets the past two weeks, following up a Week 12 sweep with a 2-1 performance last week in which he cashed easily with the Rams and Buccaneers. Hammer swept his best bets three times already this year, part of a strong 32-21 run dating to last season.

This is the same handicapper who enjoyed 15 winning seasons in his 17-year ESPN run. In 2017, Hammer competed against 10 top handicappers in the Las Vegas Review-Journal’s NFL Challenge and beat them all, finishing 50-29-6 on against-the-spread picks. Anyone who has followed him is way up.

Now, Hammer has locked in his top three Week 14 NFL picks. We can tell you he’s backing the Titans (-2.5) in their critical game at Oakland.

“The Raiders have been outscored 74-12 the past two weeks,” Hammer told SportsLine. “Their defense stinks. Derrick Henry ran for 149 yards last week against a much better defense. And Derek Carr isn’t playing well. Back the Titans.”

Goldberg has also locked in extremely confident plays on 49ers vs. Saints and Ravens vs. Bills. The lines are off in those games, Hammer said. He’s only sharing who to back at SportsLine.

What are Hammer’s top Week 14 NFL expert picks? Is the public right on Saints vs. 49ers and Bills vs. Ravens? Visit SportsLine now to see Hammerin’ Hank Goldberg’s Week 14 NFL best bets, all from the legendary handicapper who’s swept his best bets three times this season.