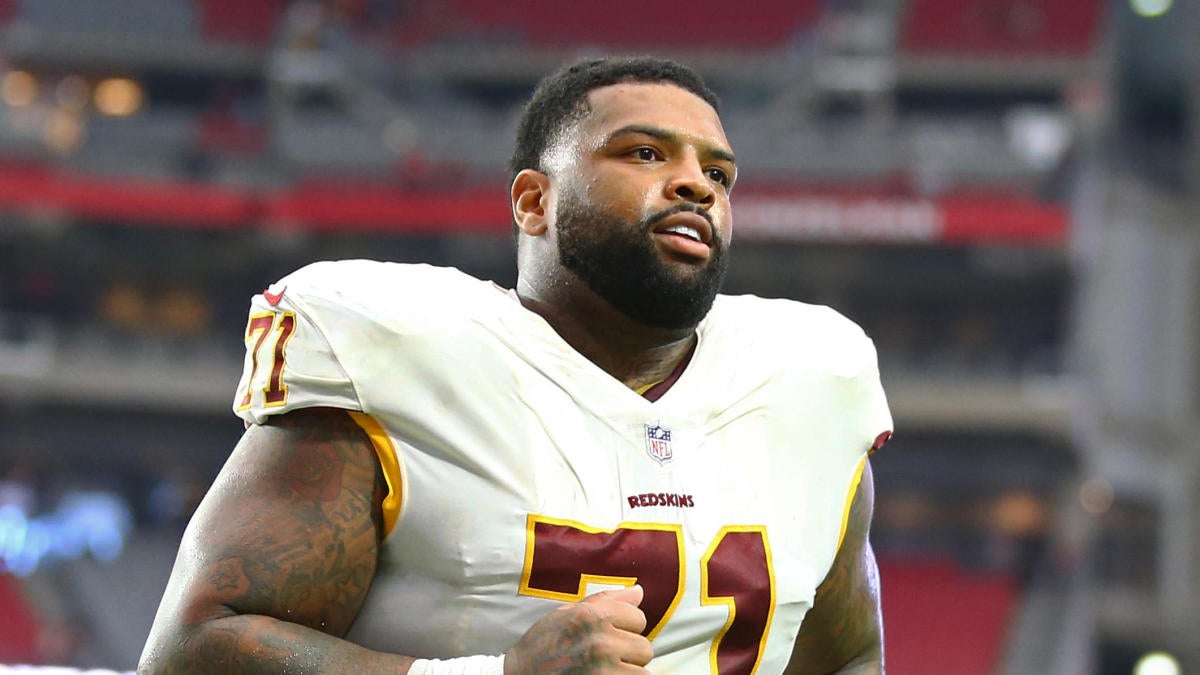 Trent Williams has made it abundantly clear he thinks his relationship with the Washington Redskins is beyond reconciliation, saying in separate interviews this fall that he’ll “never be a Redskin again” and that “the bridge has definitely been burned” with the team that drafted him fourth overall back in 2010.

Just for good measure, however, the seven-time Pro Bowl lineman reiterated his distaste for his current team on Thursday, indicating in a lengthy interview with Les Carpenter of The Washington Post that Redskins president Bruce Allen helped orchestrate his exile.

As CBS Sports’ Jason La Canfora reported, Williams first demanded a trade or release from D.C. over the offseason, vowing not to play for the team following an alleged mishandling of a medical situation, which ultimately led to the offensive tackle undergoing multiple surgeries for a cancerous growth on his head. Now resigned to overseeing a Houston gym that he owns alongside Washington running back Adrian Peterson while on the Redskins’ inactive Non-Football Injury list, Williams reported to the team following the 2019 in-season trade deadline, only to land on the NFI list after a uniform issue he blames on Allen.

With his scalp cut from the head surgeries, Williams desired a more comfortable helmet than his traditionally padded one upon return to the team, per Carpenter, and interim head coach Bill Callahan helped the lineman get a custom-made item from Riddell. Before the new helmet could arrive at the team facility, however, Washington moved Williams to the NFI list, essentially deactivating him from the roster. And Williams, Carpenter reported, believes Allen ordered the transaction to punish the tackle for his months-long holdout, not to mention boost Williams’ trade value for the 2020 offseason, even ignoring calls from Williams’ agent in the days and hours before the trade deadline — “hoping to trick Williams into not reporting.”

“It just goes to show you how behind the times (Allen) is,” Williams said, “and he still tries to use that money to hold it over black athletes.”

Allen himself has called the allegations “comical,” per Carpenter, saying Williams “elected to stay away” and then told reporters upon returning that he had a non-football injury, thus justifying the team’s use of the NFI list.

“I don’t see how it can be reconciled,” he told Carpenter. “At the end of the day, I’m a human being. I ain’t like a dog and you can slap (explicit) out of me and I’m going to come back the next morning with my tail wagging. This was a conscious decision. They didn’t burn the bridge by accident. This was something they felt comfortable doing, so I got to feel comfortable with moving on, too.”

Williams, who added that he hasn’t spoken with Redskins owner Dan Snyder since being placed on the NFI list, said he’s anxiously awaiting the offseason, when he could get an opportunity to move on for good.

“Hopefully when the season is over with, they will feel like they put me through the wringer enough,” he said. “I mean, they already kept my salary and my fines. I feel that’s what Bruce wanted. Hopefully they got what they wanted and they can just let me go to somebody who wants me.”