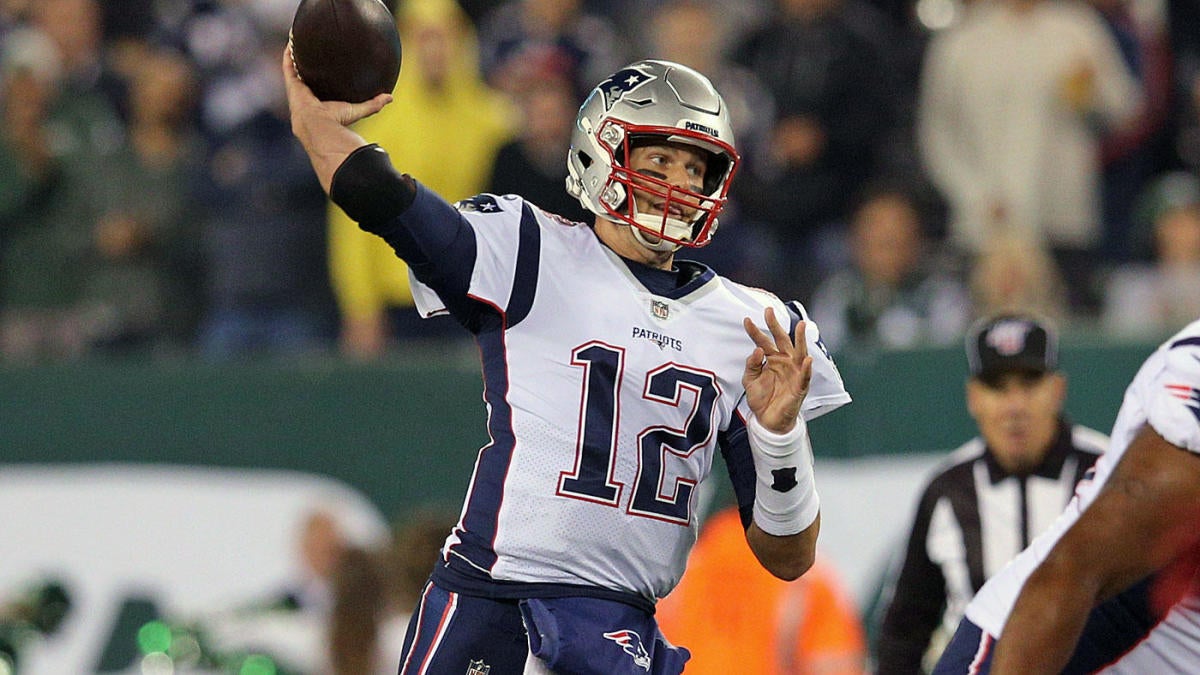 New England Patriots quarterback Tom Brady has established himself as arguably the greatest signal caller in NFL history. However, Brady doesn’t quite like to label himself that way.

In an interview with E’s Jason Kennedy for the new show “In The Room,” Brady was asked about being called the “G.O.A.T.,” and admitted that he doesn’t like the label very much.

“I’d rather you insult me or something like that,” Brady told Kennedy. “There’s a lot of important people in my life. I think every person I’ve been around, I’ve learned something from.”

“I try to do the best I can do. And I’m certainly not perfect,” Brady added.

While Brady may not believe he is the greatest of all time, many certainly would disagree with that assessment. After all, Brady has led the Patriots to six Super Bowl titles during his Hall of Fame career, including a victory in Super Bowl LIII over the Los Angeles Rams.

During his career, Brady has completed 63.9 percent of his passes for 73,782 yards and 535 touchdowns. He’s also been named Super Bowl MVP four times.

Brady has the Patriots primed for another deep postseason run in 2019 as New England currently owns a 10-2 record. While the team does have two losses in their last four games, it’s been proven in the past that it’s a mistake to underestimate Brady.

Even if Brady doesn’t think he’s the greatest of all-time, the numbers back up that claim.