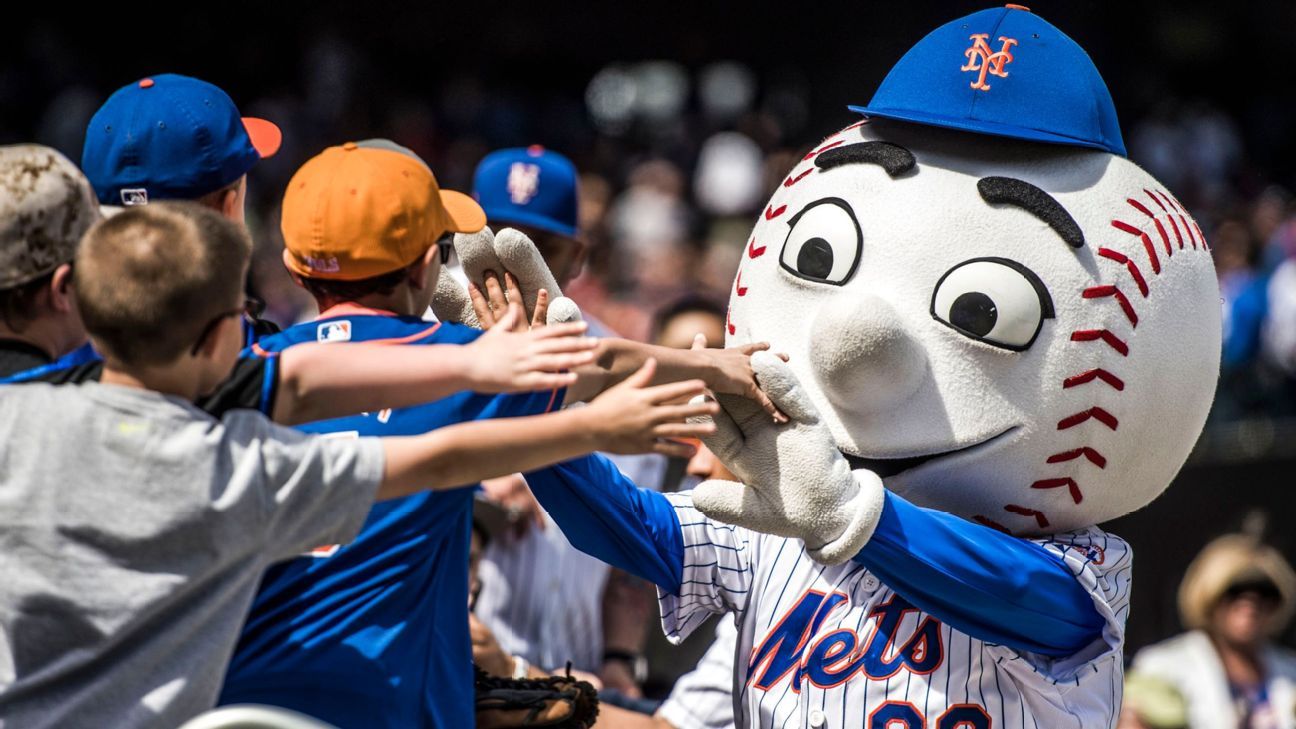 Fred and Jeff Wilpon love baseball the way a 14-year-old loves video games, the way some folks are obsessed with cars and LeBron James cherishes basketball.

Their ownership of the Mets is not a case of really wealthy people buying a sports yacht so they can show off for friends in a private-box party on summer nights. Rather, their passion for the game and all of its intricacies is real, and relentless. On any given afternoon, you can find Fred and/or Jeff hanging out behind a batting cage, leaning against the frame and chatting up coaches and players. And late at night after a game, a Wilpon might stick around to talk with the manager about what worked and what didn’t. In my time covering baseball, I’m not sure I’ve met anyone who cherishes the game more than Fred Wilpon.

That deep affection has proven to be problematic, because there have been a lot of moments when what the Mets’ franchise and their fans have really needed was not Wilpon input on the hiring of a strength coach, or a hands-on discussion about minor-league development, but greater financial investment. With Steve Cohen’s impending purchase of the team, announced Wednesday, there will be more money. Probably a lot more money. Because Cohen’s got money in a way the Wilpons do not, and for the first time in the past 45 years, we could see the full potential of New York’s National League franchise.