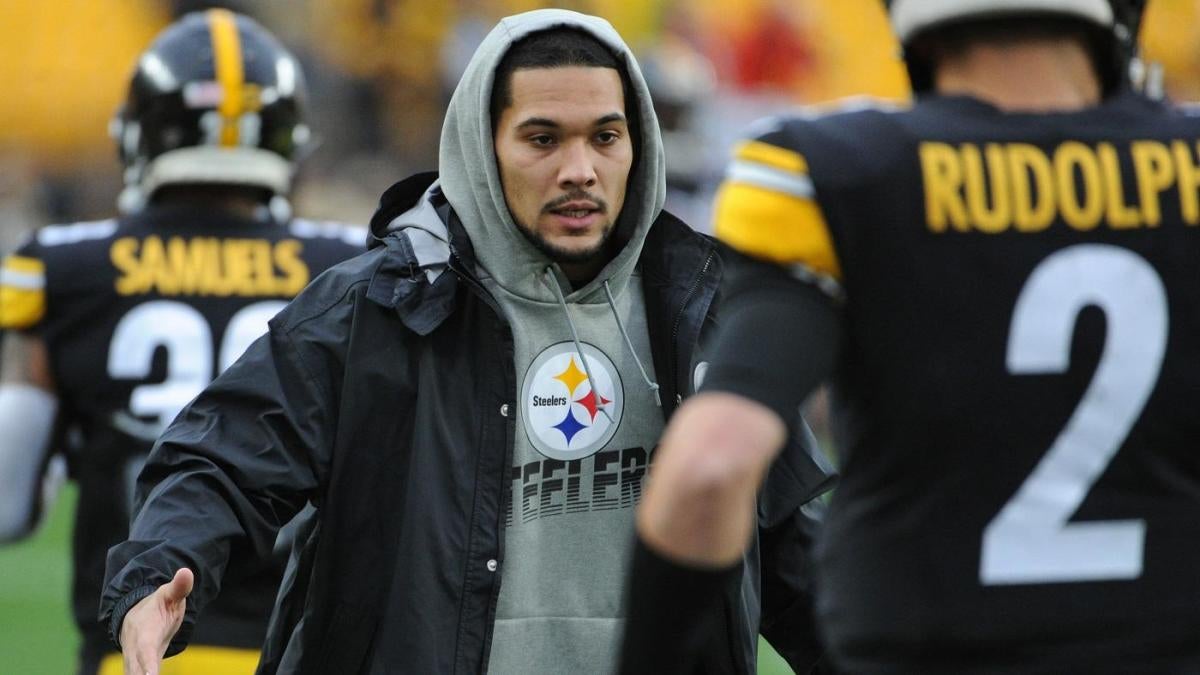 Pittsburgh Steelers running back James Conner suffered a shoulder injury in Week 11 against the Cleveland Browns and hasn’t played since. Conner had been a limited participant in the team’s practice Wednesday. The 24-year-old ended all speculation that he might play Sunday against the Arizona Cardinals Thursday when he told reporters that he would be unavailable for Week 14.

Conner was, however, optimistic about his progression.

“It was nice to be back out there. Just happy to be back out there with the guys. I was happy to run around again. I’ve dealt with injuries before. I understand they will happen throughout the season. I want to be out there contributing, making plays, and helping them win. I just have a different role right now,” he said, via Steelers.com after practice Wednesday.

The third-year running back has compiled 390 rushing yards and four touchdowns on 102 carries (3.8 yards per carry) this season. He has also contributed 30 receptions for 242 receiving yards and two touchdowns for the 7-5 Steelers. The Pittsburgh product became the feature back last season during Le’Veon Bell’s holdout.

The absence of Conner has led to an increased workload for fourth-round rookie Benny Snell. Over the past two games, Snell has recorded 161 rushing yards on 37 carries (4.35 yards per carry).

Wide receiver Juju Smith-Schuster did not participate in practice Wednesday. He has been nursing a knee injury since the same Week 11 game against Cleveland. Rookie wide receiver Diontae Johnson was limited dealing with an illness. Head coach Mike Tomlin revealed that Devlin ‘Duck’ Hodges would start at quarterback this week over Mason Rudolph.

Pittsburgh is currently in possession of the second Wildcard slot. The Titans also have a 7-5 record. The Ravens ran away within the division with a 10-2 record. The Steelers have games remaining against the Bills, Jets, and Ravens, in addition to this weekend’s game against Arizona.