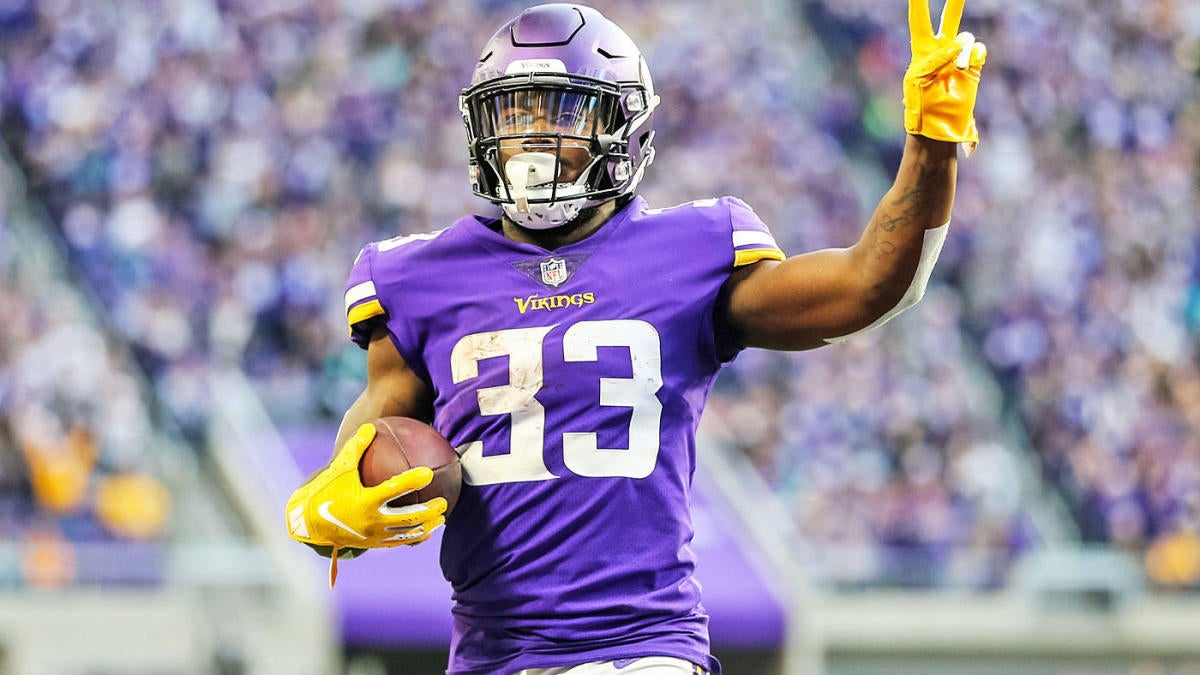 Dalvin Cook did not return to the Minnesota Vikings‘ Week 13 loss to the Seattle Seahawks after exiting “Monday Night Football” early with a shoulder injury, but the star running back said Thursday he’ll be back in time for Sunday’s rematch with the Detroit Lions.

Cook remained limited in practice Thursday, listed with both a chest and shoulder issue, but he was pretty clear about his status when addressing the media: “I’ll be out there Sunday,” he said, per the St. Paul Pioneer Press.

Head coach Mike Zimmer echoed Cook’s optimism, telling reporters he expects the Pro Bowler to be on the field against the Lions and close to 100-percent health.

Still in play for the 2019 rushing title with 1,046 yards, the fifth-most in the NFL, through 13 games, Cook was seen favoring his right arm after fumbling during the Vikings’ game against the Seahawks. After further evaluation in the locker room, he was ruled questionable to return but did not take another snap. Coming into the game, the former second-round draft pick had been the centerpiece of Minnesota’s offense, with an additional 48 touches for 490 yards as a pass catcher.

Considering the Vikings are 13-point favorites against Detroit (3-8-1) on Sunday, it’s still fair to wonder whether Cook will have a full workload in his return. Rookie Alexander Mattison, a top target in fantasy football this week, has averaged nearly five yards per carry in limited relief work. Cook also has an extensive injury history. The third-year back missed all but four games during his promising rookie season thanks to a torn ACL, then sat out another five in 2018 due to lingering hamstring issues.