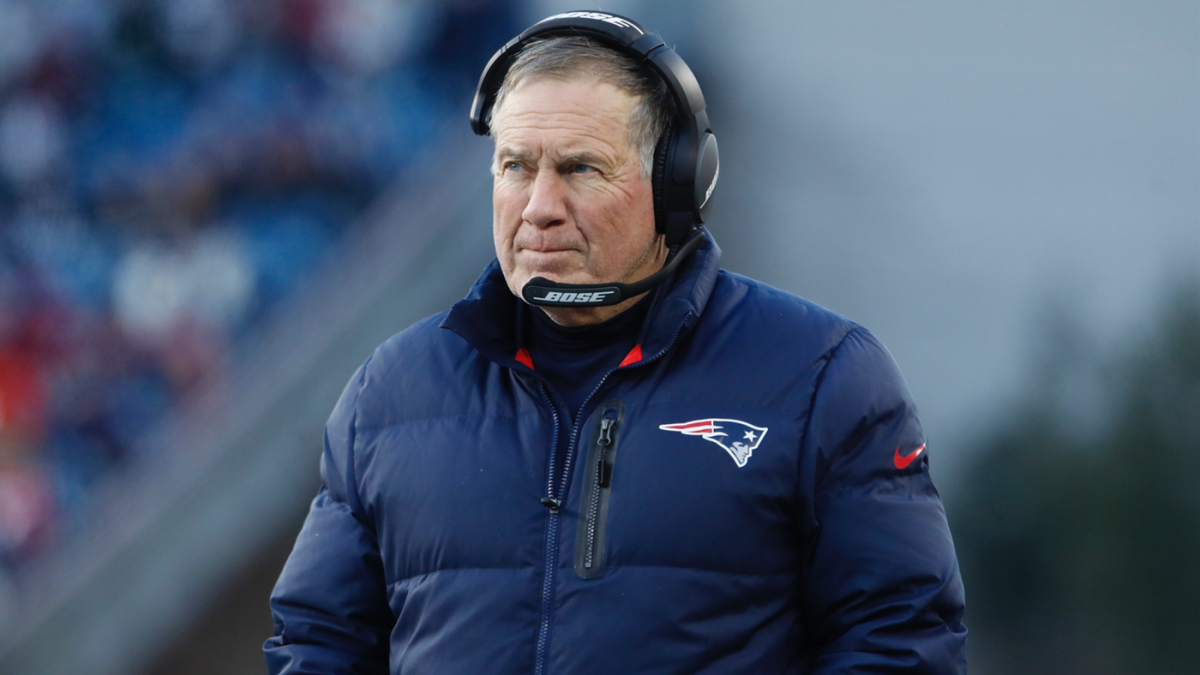 With just three days to go until their showdown with the Kansas City Chiefs, the New England Patriots are still trying to fill one pretty important position on their roster. As of Thursday morning, the Patriots have exactly zero kickers, which could definitely make things interesting in Foxborough over the next 72 hours.

When the week started, the Patriots had a kicker in Kai Forbath, but they officially cut him on Monday after just one game. Forbath became expendable after he hit just 1 of 2 extra points during New England’s 28-22 loss to the Texans on Sunday.

After watching four different kickers struggle this year, Patriots coach Bill Belichick could end up making the highly unorthodox decision to go without one this week, but that seems unlikely. Based on Belichick’s comments from this week, it seems the Patriots want to add a kicker, but they just don’t know who to go after. In a rare moment for Belichick, he basically admitted that he has no idea what the Patriots are going to do at the position, which was an odd thing to hear from the future Hall of Fame coach, because he usually has an answer for everything.

“Well, we have a few days to work that out,” Belichick said when asked about the kicking position on Tuesday, via quotes from the team. “So, we’ll look at our options and try to do what we feel like is best for the team based on what our options are. So, I don’t know exactly how that’s going to go, but we’ll see.”

Before signing Forbath last week, the Patriots had been using Nick Folk, who hit just 77.8% of his field goals over the course of three games. However, Folk underwent an appendectomy in the lead up to Week 13, which caused the Patriots to release him to make way for Forbath.

With Folk presumably healthy, the general belief was that he would return to New England, but the Patriots clearly had other ideas this week. To fill the empty kicker spot, the Patriots tried to add Chase McLaughlin, but the Colts foiled their plans. The Patriots made a claim for McLaughlin after he was placed on waivers following his release from the 49ers on Wednesday, but they didn’t get him because the Colts also claimed him and had the higher waiver priority.

What that claim tells you is that Belichick isn’t too thrilled about the prospect of bring back Folk, even though that may end up being his only choice.

If the Patriots had landed McLaughlin, he would have been their fifth kicker of the year.  After Stephen Gostkowski was placed on injured reserve in October, the team handed the kicking job over to Mike Nugent, who was dumped after hitting just 62.5% of his field goals over four games. Forbath and Folk then followed Nugent.

If the Patriots are hesitant to re-sign Folk, the best free agent kicker available right now is probably Cody Parkey. Although Parkey comes with some baggage that includes the double-doink, he’s already proven that he’s put that behind him. The former Bears kicker hit 3 of 3 field goals with the Titans during a three-game stint with Tennessee earlier this season.