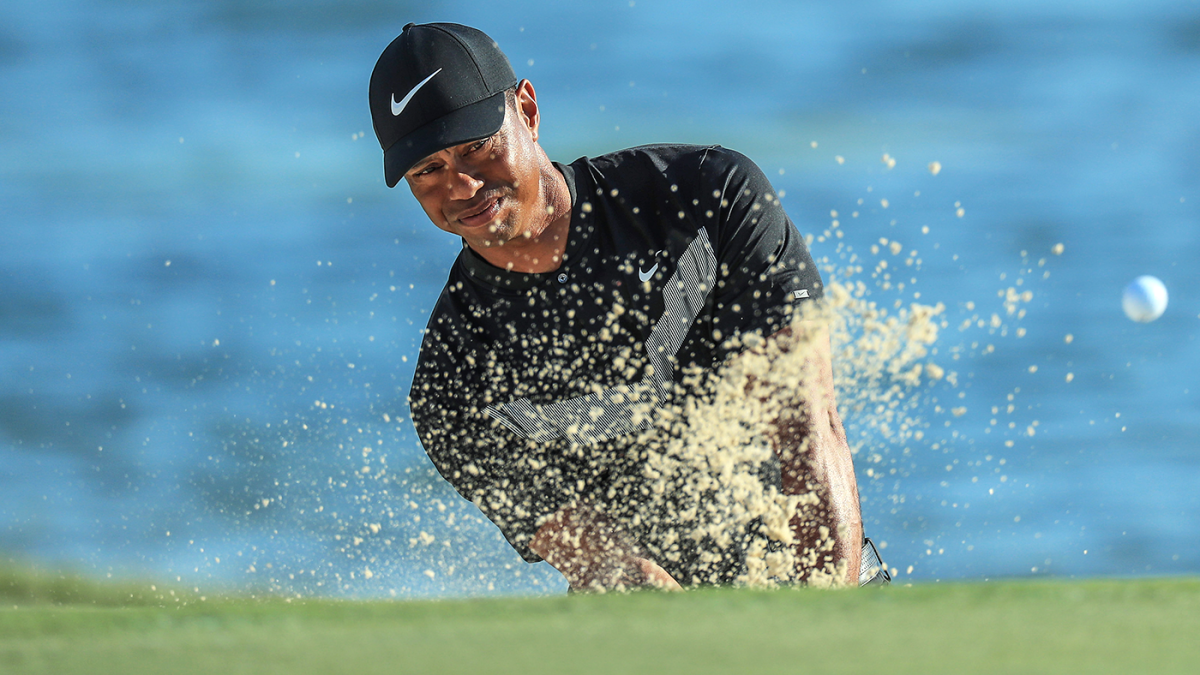 After one round at the Hero World Challenge, Patrick Reed and Gary Woodland are tied atop the leaderboard at 6 under. The United States teammates for next week’s Presidents Cup are followed closely by a big group at 4 and 3 under, including Justin Thomas, who played tremendously on Wednesday despite difficult conditions. Tiger Woods shot a wild 72 in which he was 2 over thru 10, 3 under thru 16 and ultimately finished at even par for the day. He’s six back but playing good enough golf that it’s not inconceivable to imagine him getting himself back in the mix on Thursday and Friday.

I’m hoping for more wind on Thursday as it created some fascinating shot-shaping from some of the best in the world. That and a J.T.-Woodland slugfest between two of the best ball-flighters on tour would be terrific with me. CBS Sports will be with you the entire way updating this story with the latest scores, analysis and highlights from Round 2 of the 2019 Hero World Challenge. If you are unable to view the live updates below, please click here.