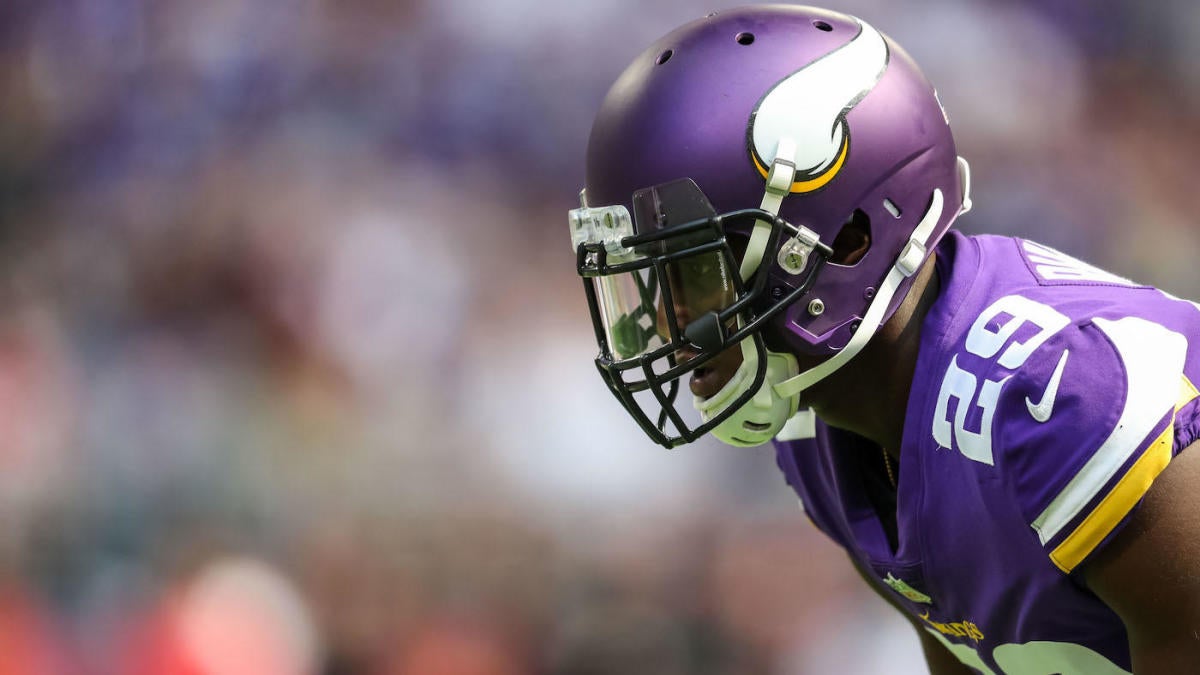 The Minnesota Vikings had another big opportunity to prove to the NFL world that they were a legitimate contender on a national stage, but instead fell to the Seattle Seahawks, 37-30. The loss dropped the Vikings to 8-4, and also evoked some emotion from a team leader.

Cornerback Xavier Rhodes had a rough Week 13, both on the field and on the sidelines. Rhodes was flagged for a personal foul and got beat by Seahawks wide receiver David Moore, who caught a 60-yard touchdown pass that extended the lead to double digits at the end of the third quarter. Rhodes lost his temper and threw his helmet on the sideline, which led to a brief benching.

On Wednesday, Rhodes issued an apology to his teammates, family and head coach Mike Zimmer for failing to hold his emotions in check on Monday night.

“I apologize to the organization, my team, my family how I reacted out on that field Monday night,” Rhodes said, according to Chris Tomasson of the St. Paul Pioneer Press. “That’s not the way I should carry myself, especially as a leader on this team. I apologize definitely to Coach Zim, and the things he’s taught me.”

“I need to play it better. I need to play better out on that field, eliminate the penalties and just do well. … I’m never going to give up. I’m always a fighter, and that day is going to turn, that switch is going to flip, and when it does, it’s over.”

Rhodes did come back to force a fumble in the fourth quarter, but his blown coverage definitely stuck out more in the minds of fans. Safety Anthony Harris later commented on Rhodes’ apology, and said that his emotions come from a good place since he cares so much about this team and their success.

“He cares. That’s the one thing,” said Harris. “Everyone has emotions but showing you care is one thing. So him being able to do that, just letting everybody know. I won’t say it necessarily was needed because everyone knows where his heart is.”

Despite the loss, the Vikings are almost guaranteed to secure a playoff spot, but they would rather it be a division title instead of a wild card. The Vikings get the 3-8-1 Detroit Lions this Sunday, and then get the 9-3 division leading Green Bay Packers on Monday Night in Week 16.