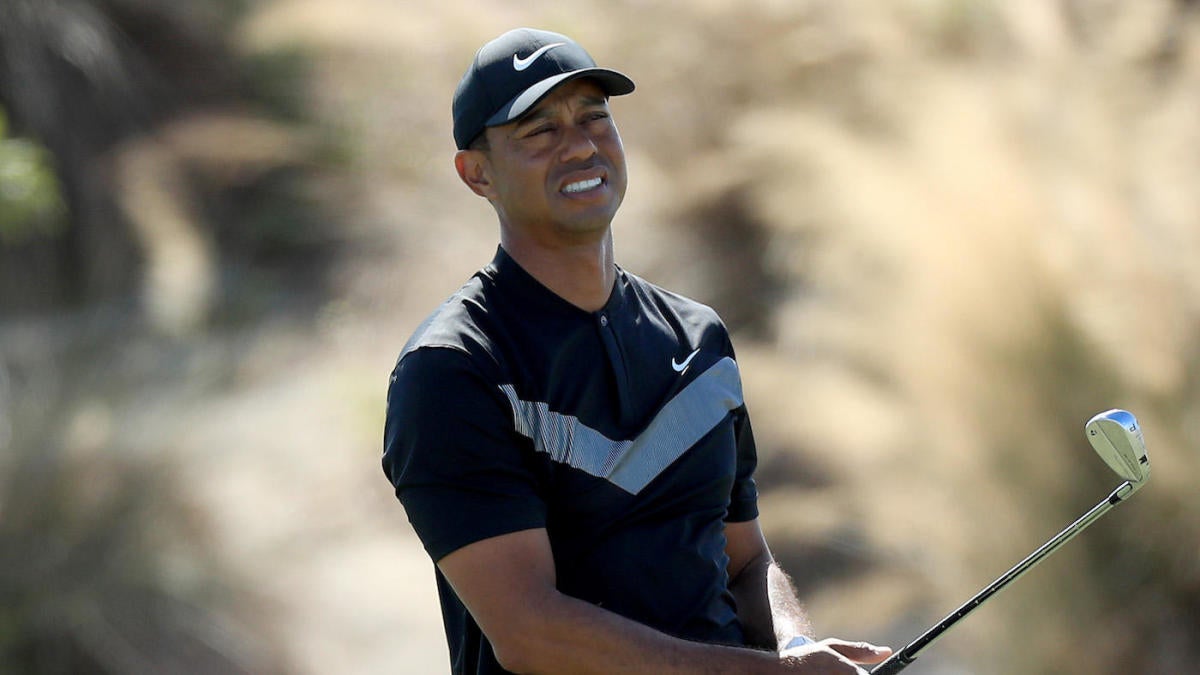 What looked like it was going to be a pretty glum first day in the balmy Bahamas turned bright for Tiger Woods at the 2019 Hero World Challenge. Then it turned glum again as Woods shot a roller coaster of an even-par 72 on Wednesday to open the tournament. Let’s take a deep dive into Woods’ work over the first 18 holes.

Front nine (2-over 38): Woods didn’t make a par on a par 5 on the front nine on Wednesday. Two bogeys and a birdie on the par 5s plus one other bogey left him 2 over on that side and scuffling with Jordan Spieth and Tony Finau near the bottom of the board. I don’t know if that was what I expected, but I wasn’t necessarily surprised. Woods has a lot going on right now and didn’t open this tournament very well last year when he only shot one of his four rounds in the 60s.

Back nine (2-under 34): Woods started the back 4-4 and then made three 3s in a row to get it all the way to 3 under on the day. The denouement came at the par-5 15th when he chipped in for eagle. From there, he had a bumpy finish on the 17th and 18th with a bogey at the former out of the bunker and a double at the latter after missing the fairway. His 72 was somehow both disappointing and encouraging.

What went well: Tiger’s swing remains fluid. I noticed this at the Zozo Championship a month ago, and it was true again today. He also had nice touch around the greens, which is one thing that can be a little tricky when you’ve only played one tournament since August. Here’s that chip-in on the 15th.

Moment of the day: Tiger clowning playing partner Justin Thomas when he drove it past him was so, so good.

Where he stands: Tiger was six back at the time he finished, which is a little better than last year when he was eight back of Patrick Cantlay and Patrick Reed after 18 holes. Still, he has to be fuming about that 4-6 finish on the final two holes. I know they’re tough ones that nobody is playing well, but he had a real opportunity to get in the house at 2 or 3 under.

What’s next: Following a friendly first round with potential Presidents Cup partner Thomas, Woods will get a brand new pairing on Thursday in Round 2 as he marches toward what could be his second win of the fall and on into next week’s Presidents Cup in Australia.